The Phenomenon of Netflix, or the Secret Behind One Company’s Success 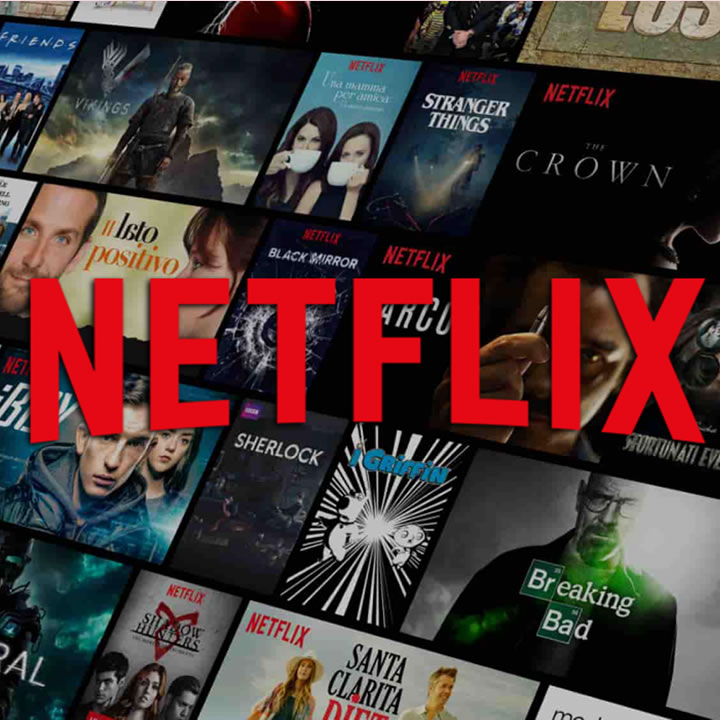 Netflix provides entertainment services offering commercial-free movies and TV series with unlimited viewing across the Internet globally. Founded only in 1997, a company can accomplish a lot in just over 20 years. For starters, how about having 148 million viewers worldwide earning them revenue in the ballpark of over $15.79 billion as of last year?  Netflix is located in California with approximately 5400 employees and is ranked as the 55th most valued brand in the world. In the mass media entertainment industry, there are few that can stand up to Netflix. Having to deal with the likes of Disney Plus and Amazon TV has not been its focus. Surprisingly, Netflix is finding itself at war with YouTube and the new online gaming sensation Fortnight. It’ll be interesting to see where all this leads, but first, let’s take a look at how the last 20 years shaped up at Netflix.

Netflix was founded in 1996 by two successful American businessmen named Marc Randolph and Reed Hastings. The idea of Netflix was birthed during one of their daily commutes. Randolph and Hastings wanted to find a product in a large single category that they could sell over the Internet similar to the model Amazon used. When DVDs were introduced in the US, that same year they tested the possibility of testing and renting DVDs by mail. Their tests were successful and by the end of the next year, they launched Netflix, becoming the first DVD rental store with more than 25 employees. 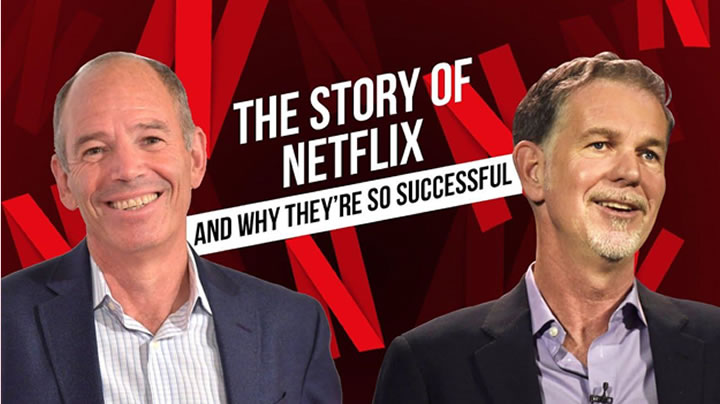 Netflix took advantage of the spread of DVD players in households. Two-thirds of the homes in America carried DVD players allowing them the potential of serving both the Internet and rental customers. In an effort not to lose their growing list of subscribers, Netflix implemented their recommendation service called Cinematch, which allowed customers to switch from renting DVDs to streaming at a cost. Netflix began monitoring what movies and TV series were pirated and shared online the most to adjust what shows they offered to their subscribers. In an effort to serve both demographics Netflix announced it would have a new subsidiary called Qwikster to manage their DVD rentals independently from their streaming services. In addition, Qwikster would carry video games. However, a month later, after not being well received by the public, the founders decided on not having them separated and continued both services under Netflix. Netflix saw an opportunity to introduce HD content apart from their growing available list of online movies. The company also licensed and distributed independent films through their movie financing division. However, it was later shut down as to not compete with other studio partners.

Netflix took on the DVD rental industry and succeeded. They took on the world of online streaming and defied the odds. However, the defining moment that checked off their domination was their announcement six years ago of their international expansion to 150 countries, making them available virtually everywhere.

Netflix has proved that Internet-driven entertainment, which is on-demand, is replacing linear TV. Even with technology making cable channels accessible via the Internet and applications, they still don’t provide the experience consumers look for and receive through Netflix, which is mainly freedom and flexibility. Their experience can be personalized and accessible on any screen. And Netflix will do its best to outshine its competitors like Hulu due to the fact that Hulu is mainly successful in the US and is not notable on the global market. The deciding factor that will keep Netflix on top is what consumers are willing to spend on subscriptions. But as new options emerge, Netflix will have to prove it is the best choice.

Netflix emerged as an online DVD rental service and gradually evolved into an Internet media service provider. Apart from positioning itself globally in homes, Netflix’s strategic partnerships played an integral part in their evolution. A notable partnership being that was Best Buy giving the company access to their 1800 chain stores. Over the years, the company aligned itself with the likes of stars, Paramount Pictures, Lionsgate, and Metro-Goldwyn-Mayer, to stream new films.

Over the next decade, online entertainment will continue to replace the TV. Netflix has used technology to remain accessible to all of its consumers. Currently, Netflix is actively harnessing the power of artificial intelligence and machine learning to provide their customers with accurate recommendations and cater to every taste.

If you’re pondering the question ‘How does Netflix use artificial intelligence?’, do not hesitate to check out the article discussing the benefits of data science and the ways Netflix is deriving benefit from new techs.

Netflix also has been working with hardware manufacturers producing streaming video players to include built-in Netflix support. If consumer trends stay the course they are now, with consumers using technology to enjoy their favorite movies and TV series, all signs on NASDAQ show that over the next years Netflix is projected to have continuous growth.

Netflix’s hard work is paying off. With mountains of accolades over the years, with over 70 awards including five Golden Globe Awards and over 400 nominations, Netflix has inspired lots of businesses by showing them that when you surround yourself with the right people and employ the latest technologies, a big dream can become an even bigger reality.