After an incredible week of football, I really hope rugby’s European Cup final can produce some similar magic on Saturday.

Rugby has its moment to shine with an era-defining match between Saracens and Leinster at St James’ Park on Saturday evening. The sport is under pressure to deliver in this period of superb drama.

It started with Tiger Woods’ comeback to win the Masters last month, and has continued through the Premier League title race, two special Champions League semi-finals, and before the agenda moves onto the Women’s football World Cup, Cricket World Cup and the Ashes, rugby has to step up and ride this wave.

After an incredible week of football, the pressure is on for rugby to deliver a final full of drama

I hope we get a classic game – this is a titanic clash we’re all looking forward to and whoever wins it can say they are the top dogs over the last decade of rugby.

This is rugby’s showcase. No sport can rest on its laurels in the race for eyes on screens and bums on seats.

In the football it was not just the dramatic nature of these recent games, but the quality on show too. Lionel Messi’s free-kick, to Vincent Kompany’s screamer for Manchester City to Liverpool and Tottenham Hotspur’s comebacks. It has been spell-binding.

Those two Champions League games showed why football is the biggest game in the world. At its best it is just an amazing, passionate, emotional spectacle – I was glued to the television for both.

I think the link between the wins is the two managers. I am often asked if these performances come down to the players or the coaches – I would say if Jurgen Klopp or Mauricio Pochettino were not in charge of Liverpool or Spurs those results just would not have happened. 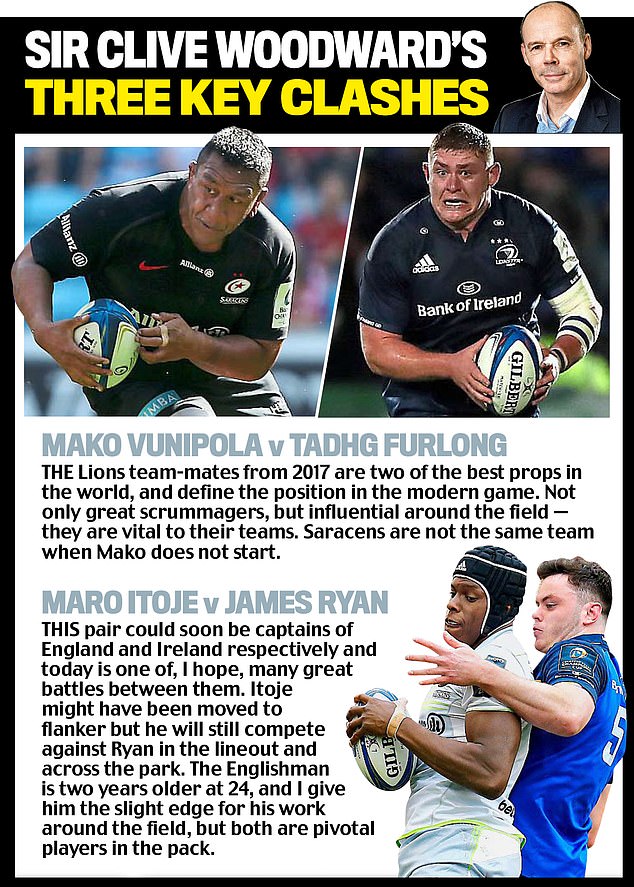 Having been in a losing and winning coaching box I really feel for Barcelona’s manager Ernesto Valverde and Erik ten Hag at Ajax. No one has a clue what they’re going through; the effect on your life is just astonishing after defeats like those.

Which brings me onto the two thoroughly impressive coaches on Saturday – Leinster’s Leo Cullen, and Saracens’ Mark McCall.

Both former Irish internationals, and understated characters, have done fantastic jobs with their sides. Cullen has won this trophy three times as a captain with the province, and once last year as the coach.

His sidekick, former England coach Stuart Lancaster, for some reason gets a lot of the credit but there is a world of difference from being an assistant, there can only ever be one boss and Cullen has done brilliantly.

Then you have McCall. He does not create any headlines – he lets his team do that. 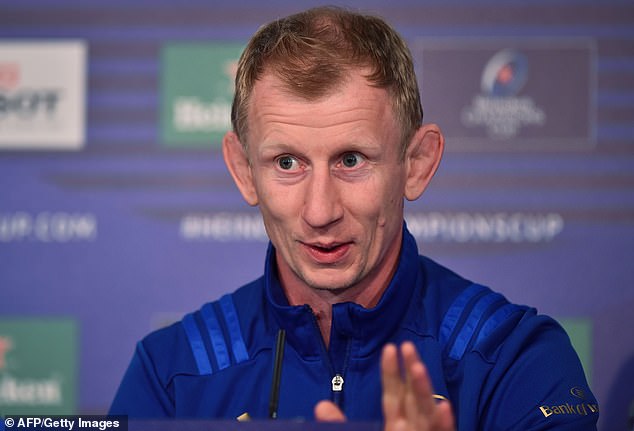 When international jobs come up all the usual suspects are mentioned but the one guy who should be at the top of everyone’s list is McCall. If I was choosing someone to take over any Test team I would pick him.

That is not just based on results but the way he goes about his business and the respect his and other teams have for him.

His value is huge and he is the reason I think Saracens will win this game – they will be too tough, even for Leinster.

To be honest it will be a shock to me if Leinster beat them. If the Irish pull this off it will be Cullen and fly-half Johnny Sexton’s finest hour.

That Saracens performance against Munster in the semi-final was brilliant, the best I have seen them play.

Saracens and Leinster are fairly similar – they might have scored 32 tries each in the eight games so far during this tournament, but that is not because of a swashbuckling style of play.

Those tries comes from absolute physicality. By the end their opposition are waving the white flag. Saracens completely blasted Munster off the field in their semi-final. 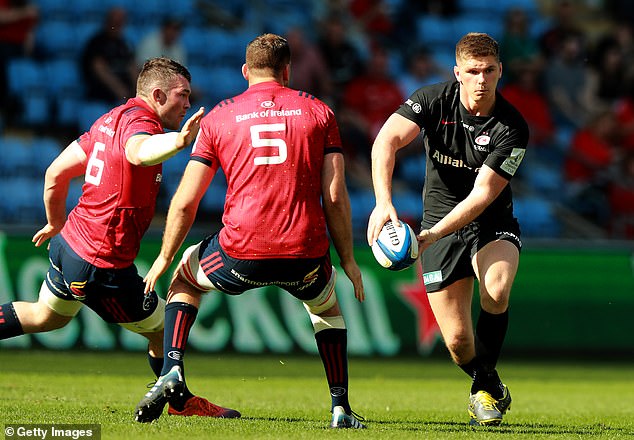 Saracens and Leinster are fairly similar, they’ve scored 32 tries and are unbelievably tough

They have ball-carriers everywhere and relentlessly batter teams. At times it is not amazing to watch, but it is so effective and makes for compulsive viewing.

These teams are unbelievably tough.

Toulouse and Racing, the best French sides, play a different way but I am not sure some of their best players would fit into the Leinster or the Saracens way.

Every single player in their teams, led by Owen Farrell and Sexton, are physically tough.

Saracens backs Alex Lozowski and Liam Williams, for example, are not big guys but my word they are big tacklers, and hard players.

This toughness, I think, comes from the coaches – Cullen and McCall. Like Klopp and Pochettino, they have built teams in their image. 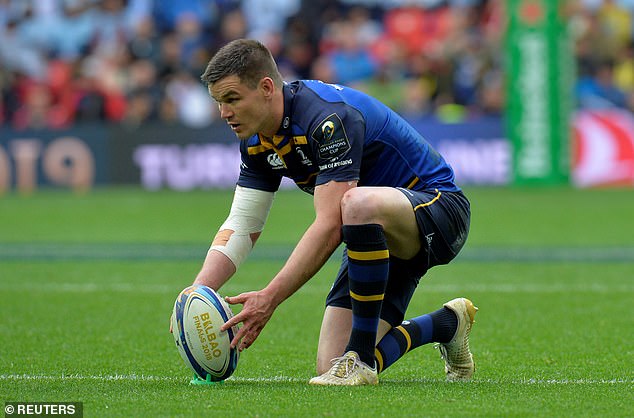 Amid all this physicality I hope this final produces some ‘wow’ moments as right now all the jaw-dropping rugby is coming out of France. That is why I still fear for England in their World Cup pool game against France.

However, if Saracens win that is good for England. I had Leicester and Wasps players playing in European finals in their prime, so if Eddie Jones can pick up these Saracens as European Champions it’s a massive boost as they have come from a winning mentality which is contagious.

The whole spine of the England team from Jamie George, the Vunipola brothers, to Maro Itoje and Farrell will come from Saracens.

So this is an important match for England, and for rugby.

MY PREDICTION: Saracens by 15 points.