The Project host Tommy Little has slammed Scott Morrison for telling international workers to ‘go home’ at the start of the Covid pandemic with hospitality venues now struggling to find staff and borders still shut.

Cafe, restaurants and bars re-opening across the country are now hiking up prices by as much as 20 per cent after having to fork out more to secure workers – with an estimated 100,000 job vacancies in the industry.

‘We’re starting to realise there are a lot of people that did a lot of work in our society that went under-appreciated for a long time,’ the comedian said on Tuesday night’s show.

‘So many international students, international friends, basically, when the pandemic happened, we brushed our hands and went “oh, well, see you”.

‘Now we’re surprised we don’t have the hospitality staff.

‘We’re surprised we don’t have people working in hairdressers sweeping up hair and everyone goes, “oh, I think we should have been more careful”.’

There were estimated to be more than half-a-million international students in Australia with many working at cafes and pubs part-time who left when the Covid pandemic hit (pictured: a Sydney hospitality worker at the Southern Highlands Brewing and Taphouse)

At the beginning of April 2020, Mr Morrison told foreign visa holders and international students that those who could not support themselves as businesses closed their doors – ‘the alternative is for them to return to their home countries’.

‘Australia must focus on its citizens and its residents to ensure that we can maximise the economic supports that we have,’ he said.

While he did make an exception for international workers who had specialised skills such as doctors and nurses, there was no such leniency or support given to hospitality workers.

‘As much as it’s lovely to have visitors to Australia, if you are a visitor it is time… to make your way home.’

There were estimated to be more than half a million international students in Australia in early 2020 – with many working part-time in cafes and bars to support themselves during their studies. 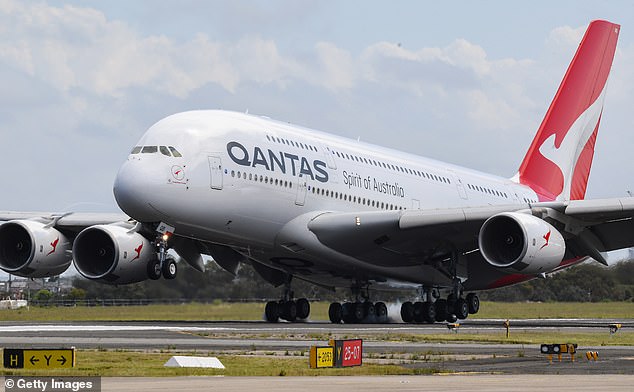 ‘So many international students and international friends, when the pandemic happened, we brushed our hands of them and went ‘oh, well, see you’,’ Mr Little said.

Business operators offering more money for staff are having to pass on the cost to customers – with Wes Lambert from the Restaurant and Catering Industry Association saying they are seeing prices increase by 10 to 20 per cent.

‘We’re working on many solutions. The number one way is to get international borders open.’ he said. 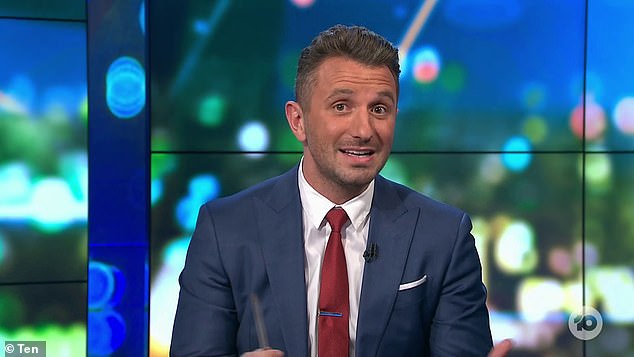 But with travel restrictions to remain until February, venue owner’s say they’re are now looking at a ‘summer of pain’ as they struggle to keep their businesses – already on their knees after months of lockdowns – afloat .

‘This problem will continue as long at borders are shut in every town and city across the country,’ Mr Lambert said.

International border closures have also contributed to supply chain job vacancies further driving the cost of ingredients and wages up.

Industry insiders like Paul Saulwick from The Bread Social said the cost of securing items wholesale has jumped by 5 per cent along with paying more to hire staff.

‘We had someone recently saying I’d like to bake, but I want to work Monday to Friday, starting at 8:00am an not before. They’re dictating terms these days.’