‘Come on you miserable bums!’ The Project’s Carrie Bickmore is forced to take over from co-host Waleed Aly after he awkwardly REFUSES to read the show’s autocue live on-air

The Project host Waleed Aly is known for his professionalism.

But on Monday, the 41-year-old Gold Logie winner suffered an awkward gaffe when he flatly refused to read a headline from the show’s autocue live on-air.

A known super fan of Australian cricket, it appears the Ashes loss was too much to handle for Waleed and co-hosts Peter Helliar and Steve Price.

‘Come on you miserable bums’: The Project host Waleed Aly, 41, awkwardly refused to read from the show’s autocue forcing Carrie Bickmore to take over on Monday night’s show

Following an interview with Survivor star Shaun Hampson, 31, Waleed looked stone-faced as she turned to read the autocue.

‘To the next story now and I refuse to read this,’ Waleed said, gesturing to Peter and Steve to read it but they also refused.

It was then left up to co-host Carrie Bickmore, who read the headlines about the sporting loss for Australia.

‘Come on you miserable bums. Australia just lost the unlosable test. How, oh how, did we just drop the Ashes,’ Carrie said, in a segment that appeared pre-planned for comedic affect. 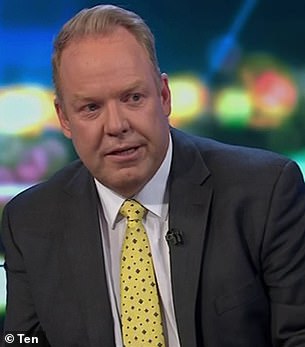 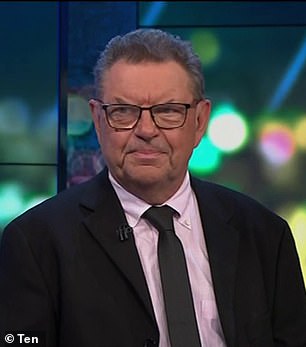 No way! The Project co-hosts Peter Helliar (L) and Steve Price (R) both refused to read the headline as well with them annoyed about the Ashes loss

The package went on to point out four moments that cost Australia the match, which Waleed did the voice-over for.

These included Marcus Harris dropping the ball, an incorrect video referral, Nathan Lyon botching a run-out chance and an umpire calling an LBW not out.

He went on to congratulate England vice caption Ben Stokes, who smashed 135 not out and his winning runs. He called it one of the greatest innings of all time. 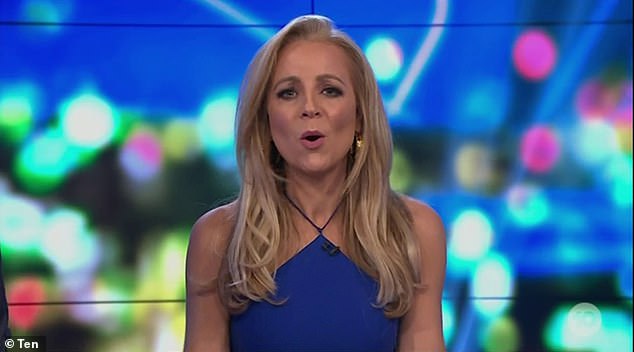 Stepping in: ‘Come on you miserable bums. Australia just lost the unlosable test. How, oh how, did we just drop the Ashes,’ Carrie (pictured) said, but was clearly disappointed

Following the package, Waleed once again showed his passion for the sport during an interview with former cricketer Adam Gilchrist.

He said the team was robbed due to Ben Stokes being out, but it was incorrectly called.

‘I suppose we should try and be fair and even handed even though we were completely robbed because Stokes was out,’ Waleed said. 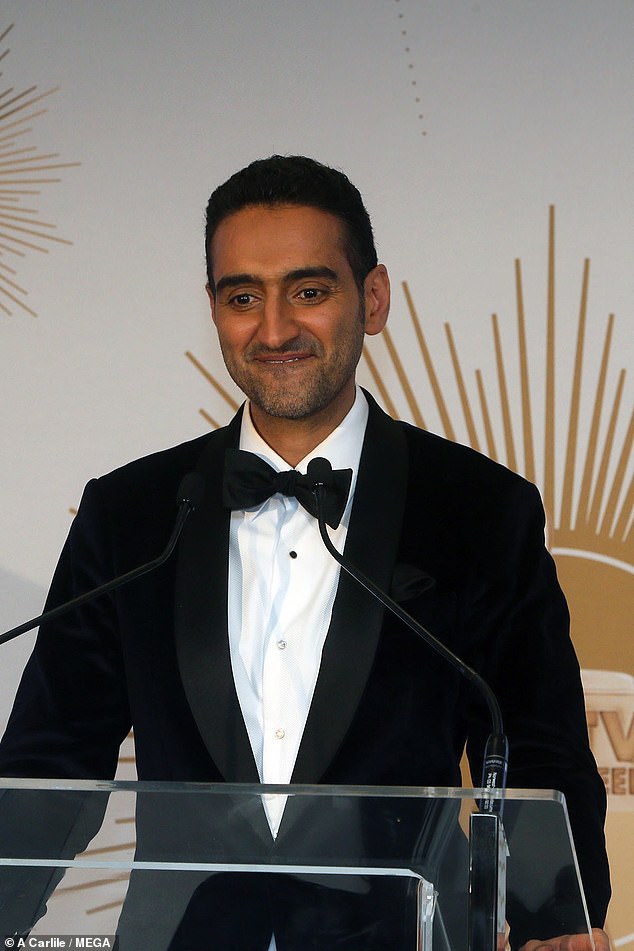 Super fan: ‘I suppose we should try and be fair and even handed even though we were completely robbed because Stokes was out,’ media star Waleed (pictured) said of the match

‘As far as I am concerned we already have the urn. It’s over. We don’t even need to play the next two tests,’ he added.

Waleed has spoken about his love of the gentleman’s game before, and has even ge feuded with cricket star, Shane Warne, in the past.

Shane and Waleed have been at loggerheads since an interview on The Project in 2016. Shane called the panellist ‘arrogant’, ‘smug’ and a ‘d***’. 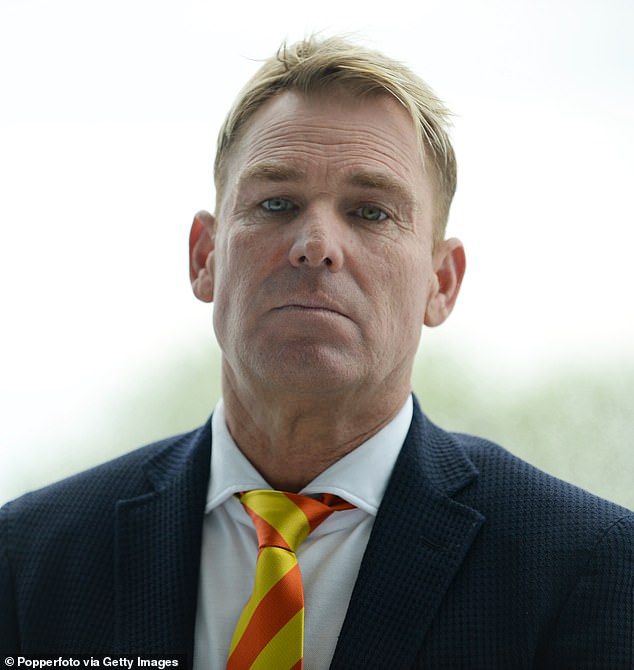 Loggerheads: Waleed famously got into a feud with Australian cricketing great Shane Warne, who called him: ‘arrogant’, ‘smug’ and a ‘d***’