The Project slammed for parody of anti-gay marriage ad

The Project’s mockery of the controversial anti-gay marriage ad has not gone down entirely as intended with viewers.

The variety show aired a parody on Monday night purporting to show the ‘raw tapes’ of the polarising ad’s ‘candid conversations’.

It showed ‘interviewers’ played by comedians giving mocking comebacks to the concerns of the mothers featured in the original video.

The first actor responded to Cella White’s claim that her son was told he could wear a dress to school – which the principal has denied – by enthusiastically asking which school it was so she could send her own child there.

The second rejected Chinese GP Pansy Lai saying classes about gay relationships had been made compulsory in countries where same-sex marriage were legal.

‘Where? North Korea? Have you checked Snopes, because that sounds like bulls**t,’ was the response. 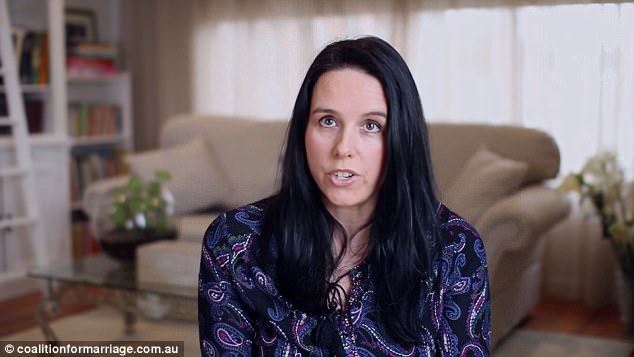 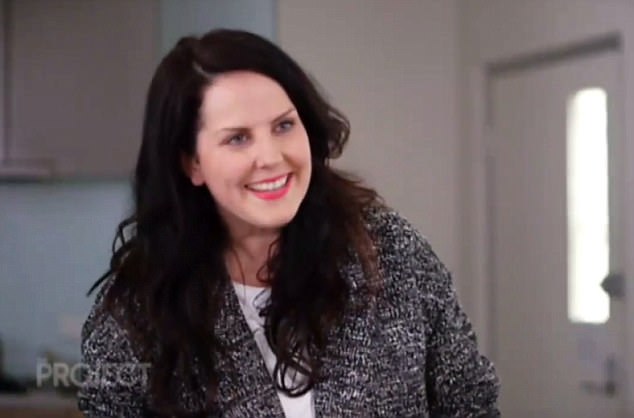 Then when outspoken pastor Heidi McIvor said children as young as seven were asked to role-play being in a same-sex relationship, they were given a mocking reply.

‘Was it a school play of Brokeback Mountain? That’s a huge ask to expect anyone to top Heath Ledger’s performance,’ the skit’s actor said.

Finally, a voiceover responded to the original ad’s tagline ‘you can say no’ with ‘yes, you can, but why would you?’

The parody was posted to The Project’s Facebook page and was immediately slammed as a one-sided attempt to push the yes vote down viewers’ throats.

The second speaker (pictured above) says ‘when same sex marriage passes as law overseas, this type of program become (sic) widespread and compulsory’ 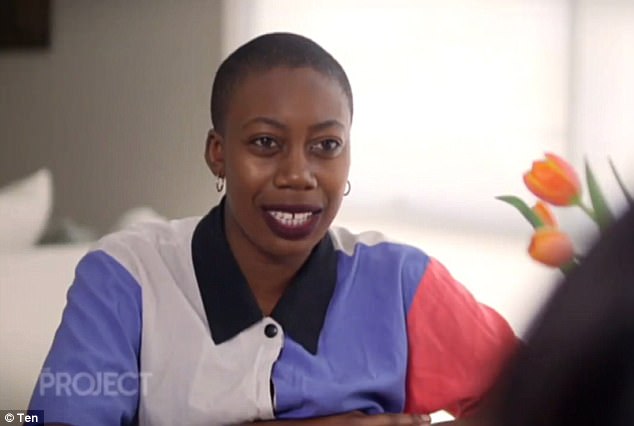 ‘Where? North Korea? Have you checked Snopes, because that sounds like bulls**t,’ was the response

‘The Project is at it again. Trying to push the yes vote on it’s viewers by mocking the no voters. Why don’t they give both sides fair play?’ one wrote.

‘The more you make light of it the more trenchant the silent majority becomes,’ another wrote.

‘I was both embarrassed and ashamed of the behaviour of the panel and the audience at the same sex marriage ad parody,’ a third wrote in a longer post.

‘How rude and disgustingly one eyed, that in a supposed democracy, NO voters are not allowed to express an opinion without being ridiculed and called names. 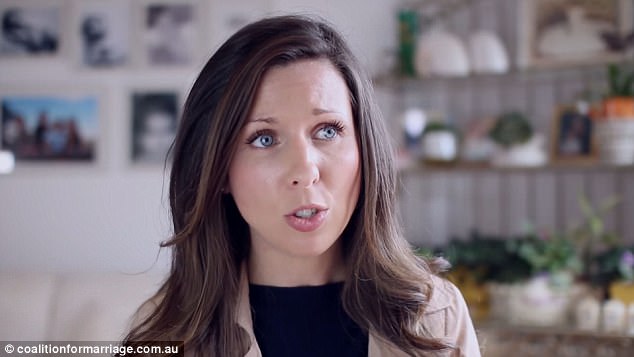 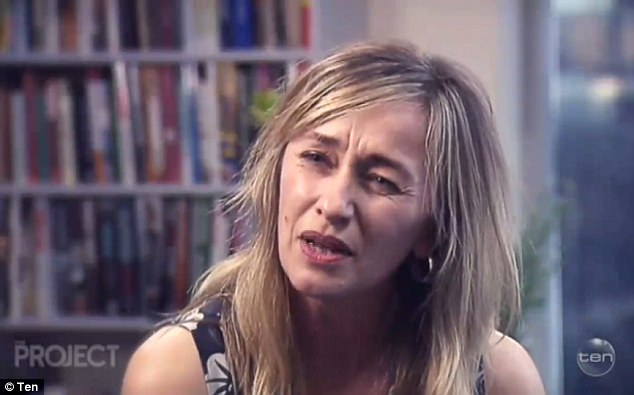 ‘Was it a school play of Brokeback Mountain? That’s a huge ask to expect anyone to top Heath Ledger’s performance,’ the skit’s actor replied

‘I haven’t noticed NO voters behaving in this manner towards YES voters, perhaps that’s because they have integrity and respect other peoples right to express an opinion.’

Others accused the show’s hosts of trying to silence opposition to gay marriage by bullying them into submission.

‘There’s no truth in that garbage that he claims was on the cutting room floor. Just his biased opinion. Treading all over free speech. If you can’t see that I feel sorry for you,’ one wrote.

‘Everyone is allowed an opinion. Regardless on which they vote. Without being abused or bullied for it,’ another wrote.

‘It’s funny that there is no hateful, making fun, ‘your a fool’, ‘don’t give them a chance’ coming from the ‘no’ vote campaign,’ a third wrote.

‘I am choosing to vote no because all the yes stuff I see is hating on the no camp and giving no room for a different opinion.’

The Project’s parody video had its supporters, however, who thought it was a funny takedown of an ad they felt had many inaccurate claims.

‘Considering the original ad was never going to change anyone’s mind, adding in some funny responses to the questions works quite well,’ one wrote.

‘Nothing to do with school or kids. Stick to the facts focus on vote yes or no. This TV ad is way off the planets and is stupid,’ another wrote.

Others too the skit’s detractors to task for being too thin-skinned, or saying the parody was justified because the side the ad supported was ‘ridiculous’.