A recent tradition the Queen would love to ditch as she approaches 90 is the eve-of-Budget meeting with the Chancellor of the Exchequer.

It was created by Tony Blair, at the behest of the then Chancellor Gordon Brown.

But the Queen is so befuddled by the technical language that ‘she sometimes needs an extra-large martini before dinner’, says my source. Courtiers think HM would be happier with ‘a simple, written briefing’ than her eve-of-Budget fiscal tutorial. 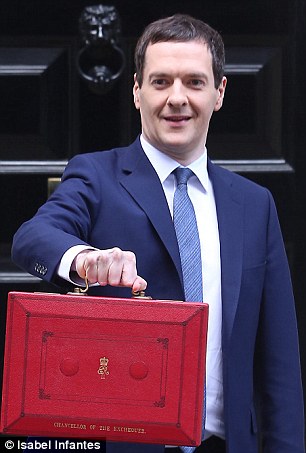 Prof Stone, based at Bilkent University, Ankara, says it began after a holiday the couples took together.

Assad’s wife, Asma, pleaded with him never to do it again, saying Erdogan had read only one book and that his wife, Emine, was a frump interested only in shopping.

Unhappily, her message to Assad was picked up by Turkish intelligence. I hope the always-entertaining Prof Stone doesn’t suffer the same fate.

Her late father, Rumpole creator Sir John Mortimer, was a lifelong Labour supporter, although he sent Emily to posh, fee-paying St Paul’s Girls’ School in west London. ‘Champagne socialist’ Mortimer, who died in 2009, said it was a condition ‘everyone should aspire to’.

Sexy songbird Katy Perry, 31, is introduced by her new English boyfriend, Orlando Bloom, to his mother, Sonia, on a trip to the UK. Will Ms Perry return the compliment?

Her mother, Mary, a Pentecostal pastor, didn’t approve of Katy’s ex-husband, so-called comedian Russell Brand, a marriage that lasted 14 months. ‘My mom thanks God every day for my divorce,’ she says. Perhaps house-trained Bloom, 39, will prove more agreeable to the pastor. 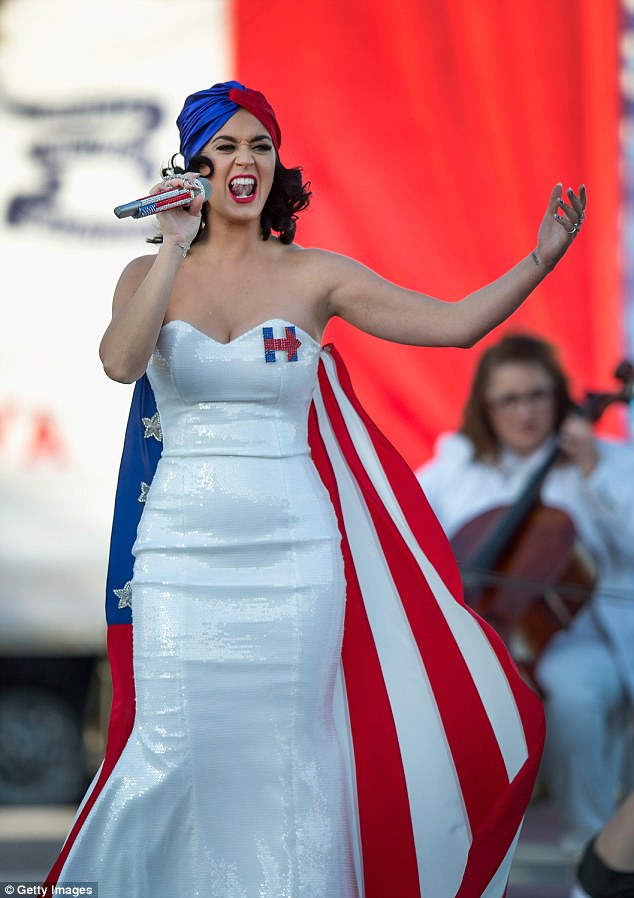 Sexy songbird Katy Perry, 31, is introduced by her new English boyfriend, Orlando Bloom, to his mother, Sonia, on a trip to the UK. Will Ms Perry return the compliment?

What to buy the monarch for her 90th birthday? From Cheltenham, I hear granddaughter Zara Phillips is impressed by a Harris Tweed suit for horses designed by Emma Sandham-King, which comes with a cap. So a royal commission is possible.

The Queen’s horses sometimes wear fancy dress, such as antlers strapped to their heads, at the Christmas children’s party at the Royal Mews.