The quietest roads across America revealed by Geotab

The American road trip is one of the quintessential bucket list getaways – and here’s how to do it without being surrounded by honking horns.

Thanks to Geotab, a company specializing in GPS and vehicle tracking services, the quietest roads in the U.S have been revealed.

Using the latest traffic count data available from the Highway Performance Monitoring System, its analysts went about pinpointing the least travelled highways, with Alaska’s Route 11 coming out as the route where you’re least likely to encounter traffic. It has just 196 vehicles using it per day.

The Dalton Highway is one of America’s harshest and most remote routes.

It involves driving 240 miles between service stations and there are only a handful of small towns along the way.

It’s mostly the ‘ice road truckers’ who make the difficult journey along this gravel highway, travelling through Alaska’s boreal forests, across its vast mountain ranges, over the Yukon River and ending up at the Arctic Ocean. 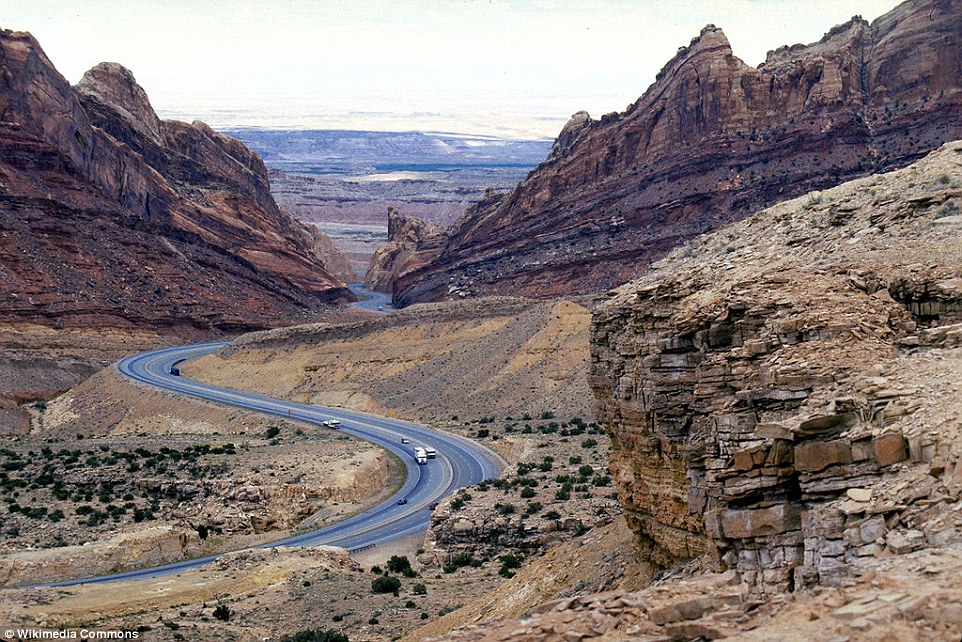 Utah’s US Route 50 cuts across the corner of Utah, passing by national parks and through the vast emptiness of the Great Salt Lake Desert

Utah’s US Route 50 is dubbed ‘America’s Loneliest Road’, with not much other than magnificent rock formations and desert dust along the entire 3,000 mile route.

The tarmac road cuts across the corner of Utah, passing by the Canyonlands National Park, the Arches National Park and through the vast emptiness of the Great Salt Lake Desert. 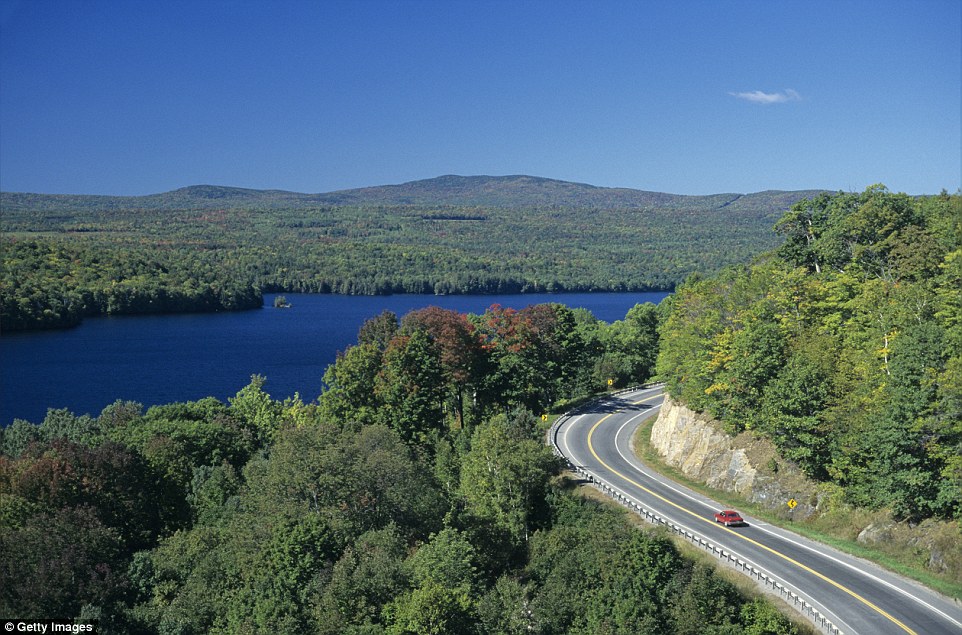 Maine’s US Route 201, nicknamed the ‘Old Canada Road’, is a rural, tree-lined route following the Kennebec River through historic towns like Bingham, passing Wyman Lake and going all the way up to the Quebec border.

It’s at its colorful best during the autumn. 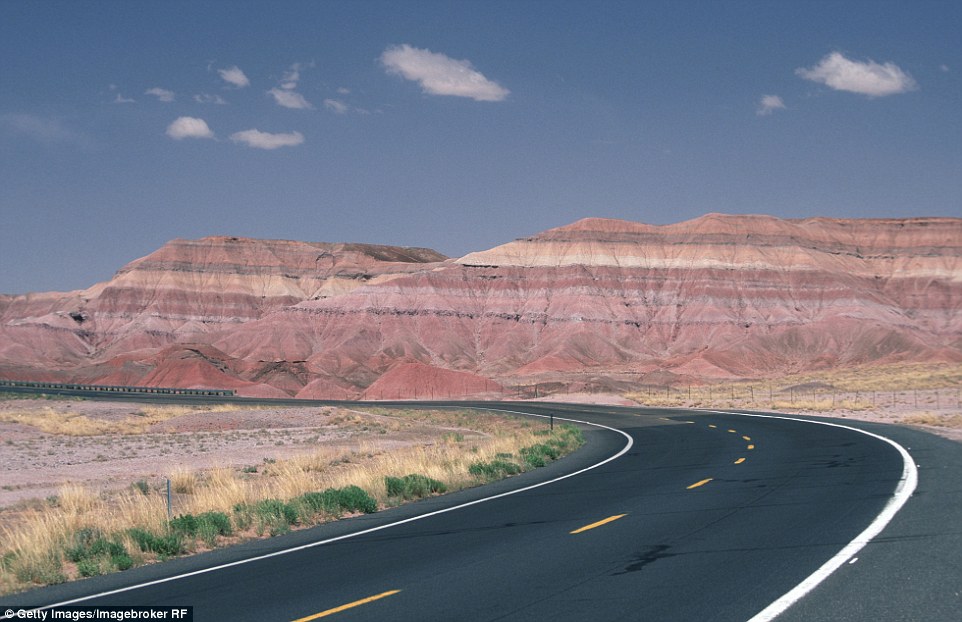 These ’empty’ stretches of highway are surrounded by sandy brush land, wind-worn sandstone canyons, an ancient Pueblo cliff village and unusual rock formations like the Elephant’s Feet, making this an incredibly scenic drive.

The remote State Route 139 in California skirts around the beautiful blue Eagle Lake, before cutting through the Modoc National Forest.

It’s a great starting point for hikes around the rugged volcanic landscape of north-eastern California. 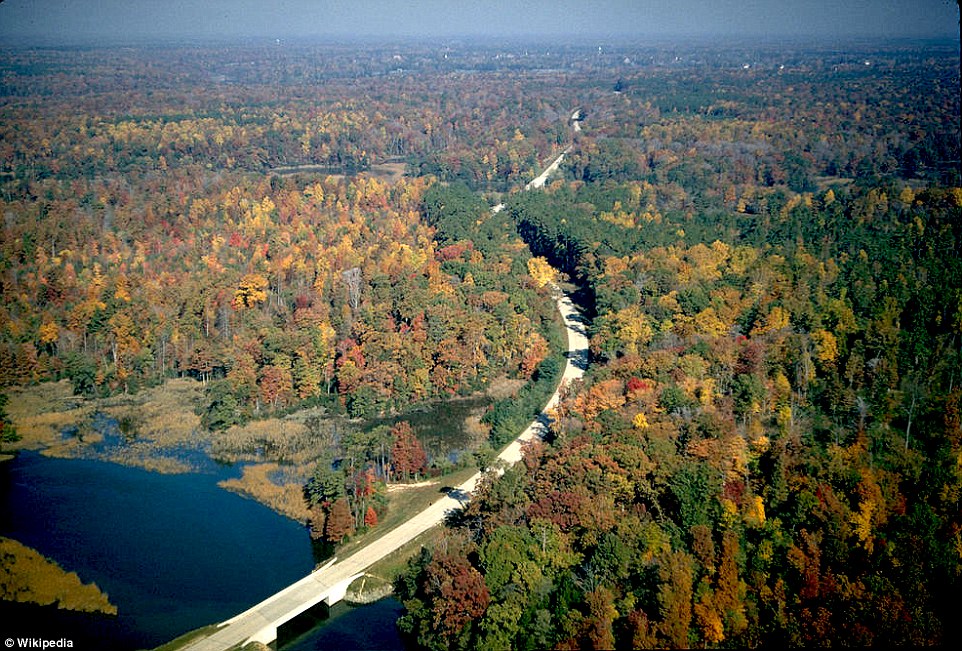 Better known as the Colonial Parkway, Virginia’s State Route 90003 is a nationally historic, scenic byway that is bordered by trees and dotted with colonial-style red brick bridges and tunnels.

Make a stop at the James River and York River at each end for the panoramic views, especially in the fall. 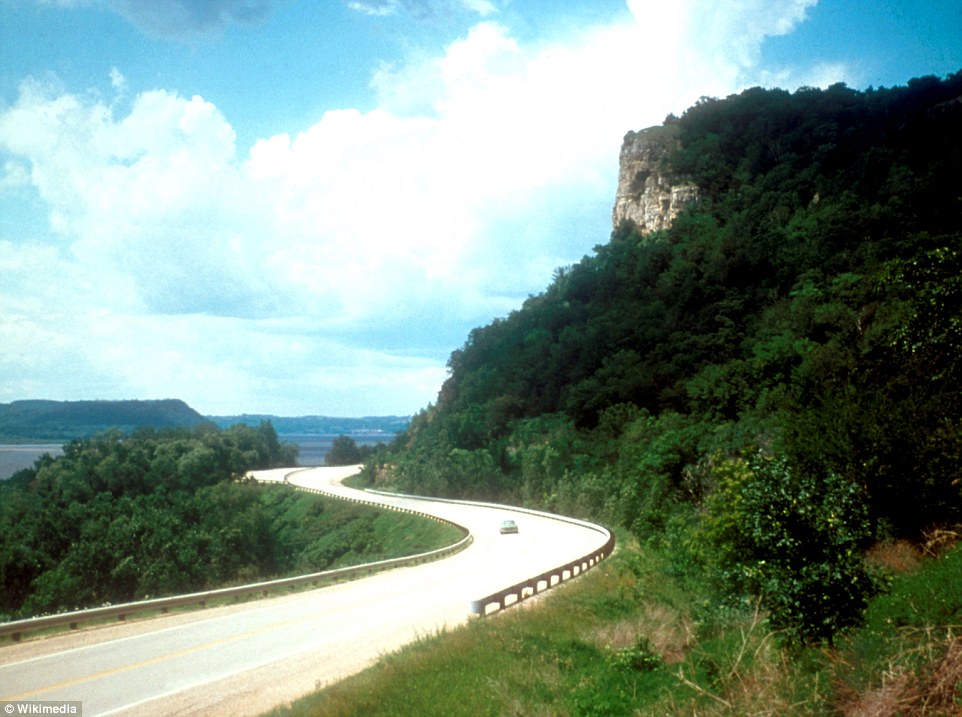 Louisiana’s US Route 65 is part of the Great River Road.

The Louisiana section of this scenic, state-crossing drive, tracks alongside the Mississippi River, into Arkansas and beyond, passing the strikingly clear waters of Lake Bruin along the way. 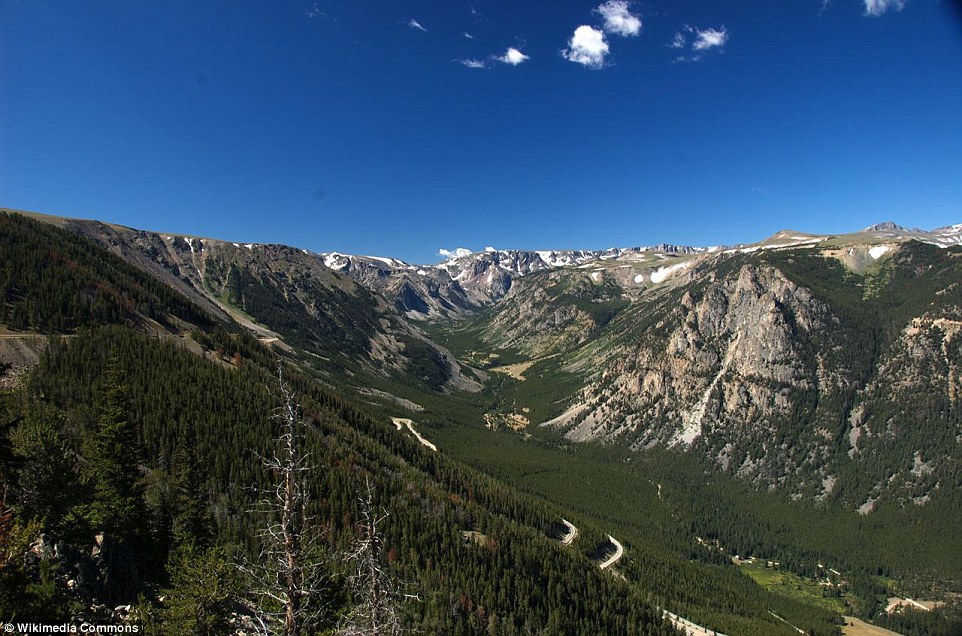 US Route 212, also known as the Beartooth Highway, is Wyoming’s highest route.

During the winter, the road is closed due to heavy snow, but usually opens back up by Memorial Day weekend.

The long version of the US Route 2 drive passes through several states.

Here it winds alongside the Androscoggin River into the picturesque mountain ranges of New Hampshire.

A detour takes you into the White Mountains National Forest and passes by the prominent Mount Washington. 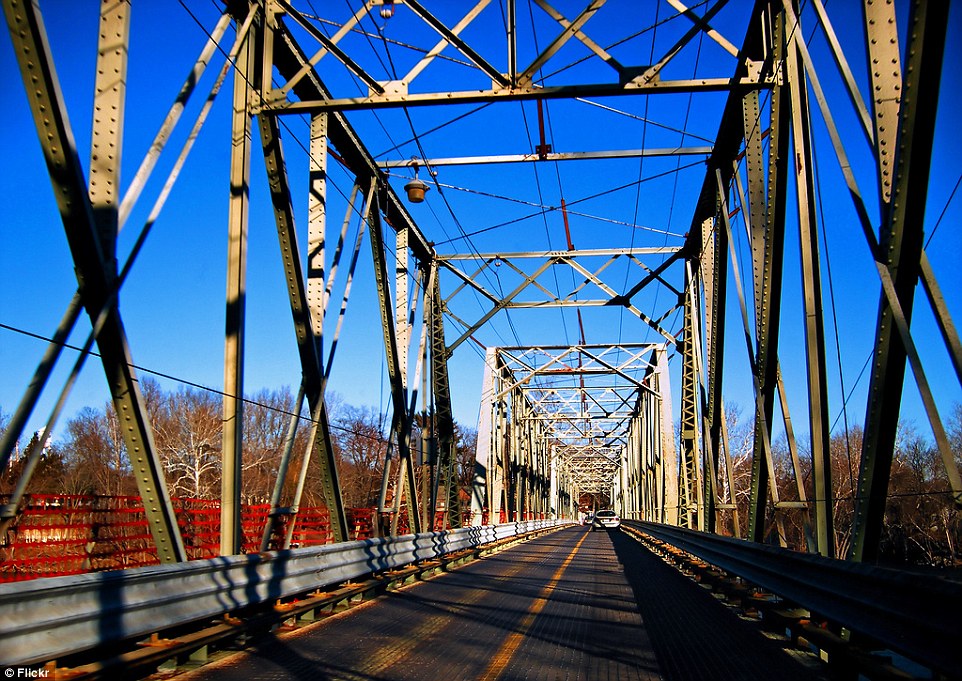 Known as the River Road, Pennsylvania’s State Route 32 follows the Delaware River as it runs alongside the New Jersey border.

Historic stops along the way include the Washington River Crossing and the arts and crafts town of New Hope.

By combining the data and picturesque views, Alaska’s State Route 11 was identified as the quietest as well as the most scenic route in America.

In comparison to the other quiet, scenic routes that were identified, Alaska’s State Route 11’s traffic numbers are dramatically sparse, averaging 196 vehicles daily.

THE TOP 10 MOST SCENIC QUIET ROUTES IN THE U.S