By Sam McPhee and Charlotte Karp For Daily Mail Australia

Christian Porter was never interviewed by police over accusations he raped a teenager in 1988 because the alleged victim never gave a formal statement.

The dumped attorney-general was accused of raping a 16-year-old member of his debating team during a trip to Sydney – which he vehemently denies.

The accuser made her initial complaint in 2020 during the Covid-19 pandemic and asked to give her statement over Skype – police denied her request.

She later withdrew her accusation when the pandemic delayed the meeting with detectives and was found dead at her home 24 hours later.

‘Yes. On April 1, 2020, the (alleged) victim requested that she commence her statement by way of Skype,’ a response from NSW Police reads.

‘A joint decision by all parties was made not to conduct the interview remotely. There were a number of reasons which led to this decision. The (alleged) victim was understanding and supportive of this decision.’

Pictured: Former Attorney-General Christian Porter, who is accused of raping a teenager in 1988

On Thursday, police confirmed her withdrawing the complaint before making a formal statement meant Mr Porter was never questioned.

NSW Police said in a statement that its ‘common practice’ that a formal allegation be made to be put to the accused ‘as per procedural fairness’.

‘On June 23, 2020 the (alleged) victim clearly communicated to investigators that she no longer felt able to proceed with the report,’ the statement reads.

‘The NSWPF did not have a signed statement from the (alleged) victim, hence no formal allegation to put to the person of interest.

In keeping with the (alleged) victim’s wishes no further investigation took place and the person of interest was not interviewed.’

Detectives were scheduled to travel to Adelaide, where the alleged victim lived, to take her statement formally in March, 2020 but were unable to due to the start of the coronavirus pandemic. 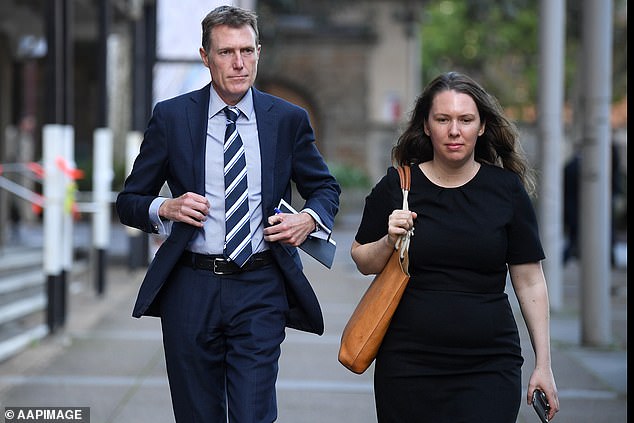 The Attorney-General was accused of raping his 16-year-old female debating teammate in Sydney 1988, when he was 17 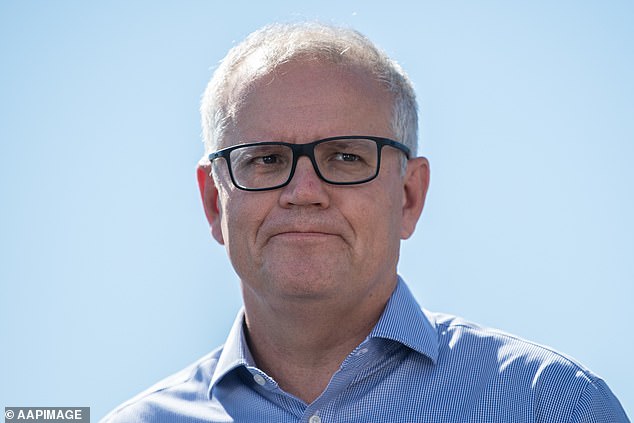 The Attorney-General was accused of raping his 16-year-old female debating teammate in Sydney 1988, when he was 17.

The historic ‘March 4 Justice’ was a response to the allegations against Mr Porter, and allegations by former Liberal staffer Brittany Higgins who accused an ex colleague of raping her in their boss Defence Minister Linda Reynolds’ office in 2019.

Mr Porter’s former wife was among thousands of West Australians to march across Perth on Sunday in protest against gender discrimination and violence.