The road show must go on! Motoring events are finally back

The road show must go on! Motoring events are finally back – and there’s a packed summer of flashy cars, live music and family fun on offer

By Ray Massey for the Daily Mail

This year’s British Motor Show opens next week, promising an extravaganza of motoring delights from stunt driving to showcasing the latest family runarounds and performance cars.

The event is taking place from Thursday (August 18) to Sunday at Farnborough International in Hampshire, just ahead of the new ’72 number plates next month.

Things have moved on from when a motor show was a static display of cars to be gazed at admiringly by visitors.

And they’ve moved even further from the Swinging Sixties and permissive 1970s of my childhood, when a skimpily clad woman posing on the bonnet was the accepted norm for launching a vehicle.

They want to see and hear the latest and hottest cars on the move. They increasingly want something that will appeal to the whole family. And plenty of diversions for people who may not be interested in cars, or don’t realise that they are until they attend. So organisers are having to adapt.

The British Motor Show is a case in point, featuring:

Organiser Andy Entwistle said it was intentional that the British Motor Show was taking place towards the end of the summer holidays — to attract families — and at a location within two hours of about 60 per cent of the population. He noted: ‘This year’s British Motor Show builds on our mantra to reinvent the concept of motor shows.’ In gear: Organisers say it was intentional that the British Motor Show was taking place towards the end of the summer holidays — to attract families 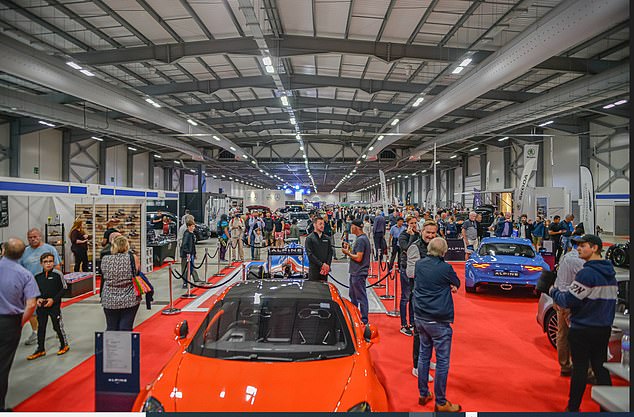 Pull in: This year’s British Motor Show is taking place from Thursday (August 18) to Sunday at Farnborough International in Hampshire 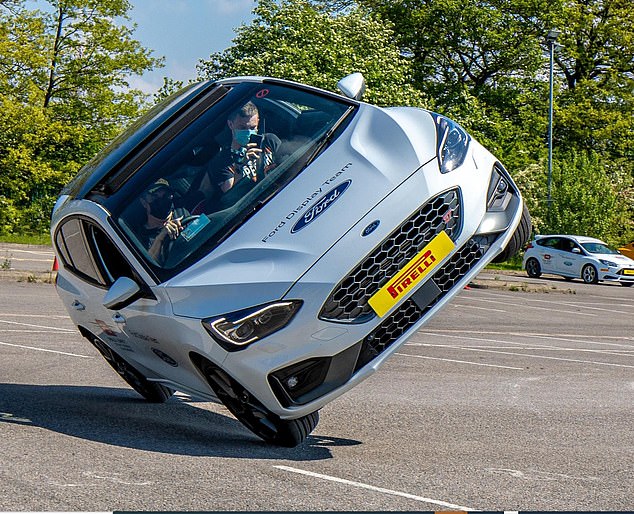 Tricks: Stunt driver Paul Swift will try to break the parallel park world record in an electric car, before attempting to beat the record for most ‘doughnuts’

Since the mid-1990s I have attended scores of shows as the automotive industry’s travelling circus pitched its tents in places such as Geneva, Paris and Frankfurt, Detroit, New York and Los Angeles, as well as Tokyo, Beijing and Shanghai, and here from London to Birmingham.

The shows were so important that major car unveilings and launches were timed to coincide with the covers coming off at the stand. Now they increasingly happen online. But motor shows are struggling. Frankfurt was axed, and moved to Munich.

Once the foremost show, Geneva has been absent for three years —because of Covid — though organisers are planning to return in 2023. But car companies asked to pay millions of pounds for a stand are thinking the cash could be better spent.

Paris is dipping a toe back in the water next month. LA has eclipsed Detroit.

The shift from traditional static shows to experience-grabbing events began slowly, but is now almost the norm.

There is huge interest for electric cars with car-makers such as Alfa Romeo, Ford. Lotus and Polestar all having individual stands.

Getting international car bosses to any UK motor shows was always near impossible. Try keeping them away from Goodwood.

The sister Goodwood Revival, a celebration of cars from the 1940s to early 1960s, is taking place next month, with all visitors in period dress. 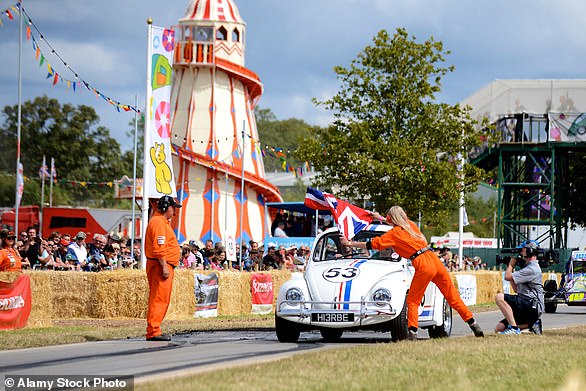 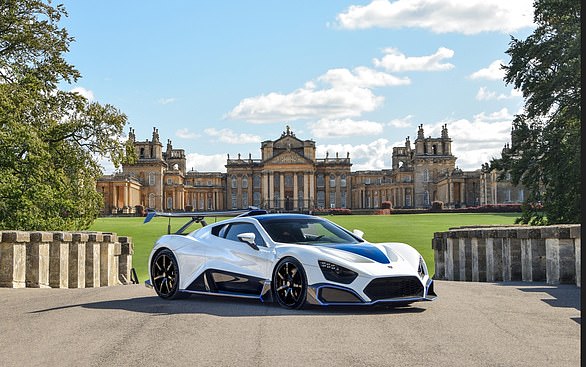 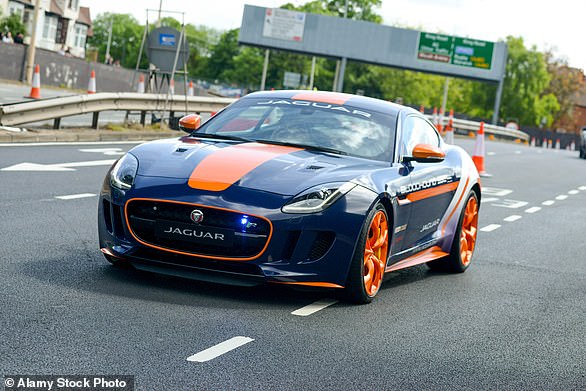 MotoFest Coventry September 10-11. Britain’s Midlands Motown celebrates the motor car and much else in 2021-2 City of Culture. (coventrymotofest.com)

Goodwood Festival of Speed and Revival: Next summer’s Festival of Speed marks the 30th anniversary of Britain’s motorshow garden party. But next month’s Revival (September 16-18) is looming too. (goodwood.com)

Back to the start

There are many more grand, modern events (see sidebar) this summer and autumn but motoring shows have a history that’s more than 100 years old.

From 1978 until 2004, the show was held every second year at the National Exhibition Centre, Birmingham, before returning to London.

And here’s to hoping that this tradition continues long into the future.

Motorists who bought fully electric and plug-in hybrid cars to save on fuel bills are now being urged to switch to better tariffs and new smart meters for home-charging as energy costs go through the roof.

Experts warn that bills for the average UK household are on course to hit £4,266 a year in January after a rise to more than £3,500 in October. 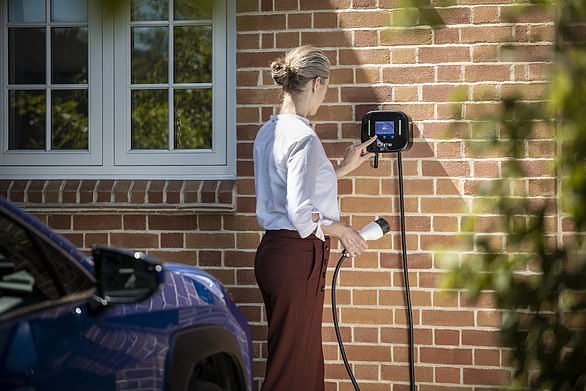 Home charger: The cost of charging up electric cars is set to rise

Motoring magazine Auto Express said: ‘Energy regulator Ofgem is set to announce the new energy price cap at the end of August with the change taking effect in October.

This could mean bad news for electric vehicle (EV) drivers who charge their cars at home.’

Currently, drivers charging an electric vehicle on an off-peak tariff pay the equivalent of 1.9 pence a mile with Octopus Intelligent at 7.5p/per kilowatt hour (kWh).

By comparison, at the current standard variable tariff of 28p/kWh, that same annual mileage would cost a driver £476.

David Watson of Ohme, which sells Home Pro EV smart chargers, said: ‘If, as predicted, that standard electricity tariff rises to 60p/kWh, those same 6,800 miles would cost an EV driver £1,020 — eight times more than on an off-peak tariff.’

He said that EV motorists should speak to their electricity supplier and see if they offer an off-peak tariff to help offset the rises — and if not, consider switching suppliers to one that does.