Well-known tonic water maker Fevertree Drinks is one of the 195 AIM-listed companies that hands cash back to investors through dividends, but there are also some less-known names that do so.

The Alternative Investment Market is a huge one, with 867 stocks listed, around 22 per cent of which are paying a dividend.

The average yield of these 195 dividend-paying shares stands at 2.5 per cent, according to analysis by wealth manager Bowmore.

Language translation specialist RWS is one of the AIM’s less-known dividend payers, with a yield of 1.8 per cent and a dividend cover of 2.3 times.

Dividend cover indicates the capacity of a firm to continue paying dividends – or how many times the dividend is ‘covered’ by profits  – and it is considered healthy when it is 2 or more. 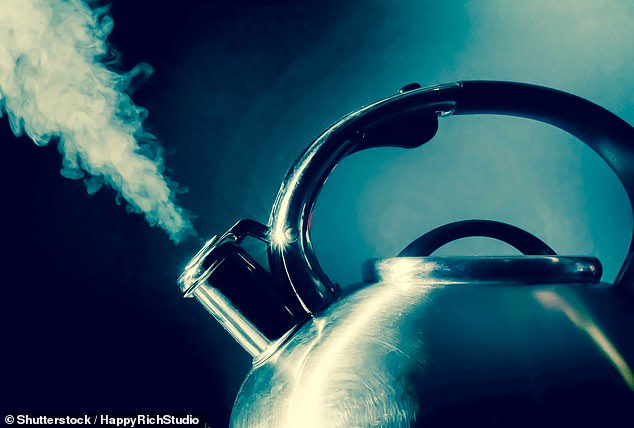 ID verification company GB Group features among some of the top dividend-paying AIM companies, with a yield of 1 per cent and dividend cover of 3.9.

Insolvency companies Begbies Traynor and FRP Advisory, both of which have benefited by the doom and gloom of the past couple of years, are also among the AIM companies paying dividends.

Software firm Ideagen, which floated on AIM in 2014 and has often been indicated as a winner by stock pickers, has a yield of 0.1 per cent and dividend cover of 16.8 per cent.

Meanwhile, Cambridge-based life science company Abcam – another top pick – yields 0.2 per cent and has a dividend cover of 4.7.

Over 60 shares have generated a dividend yield of 3 per cent or higher. But investors should be wary of high-yielding stocks, as there is a risk that the payouts are unsustainable.

Robinson, a manufacturer of sustainable plastic and paper packaging that counts Reckitt Benckiser and Unilever among its customers, has a dividend yield of 5.9 per cent and dividend cover of 1.8.

Mark Incledon, chief executive of Bowmore Wealth Group, said: ‘The relative lack of dividends among AIM companies used to mean they weren’t a great choice for older investors who want income to play a bigger role in their portfolios.

‘With so many AIM shares now coming with a good yield attached, that is no longer the case.’