A sex predator has allegedly been posing as an Uber driver to sexually assault unwitting passengers.

So far five women have reported the alleged assaults, all of which reportedly occurred within the past month, to the police.

Melissa Lochead has spoken out about her own run-in with the alleged fraud in Fortitude Valley area, Queensland, in an effort to prevent the same thing happening to other women.

Ms Lochead, 32, (pictured) was waiting for an Uber she had ordered in the early hours of Saturday, September 8 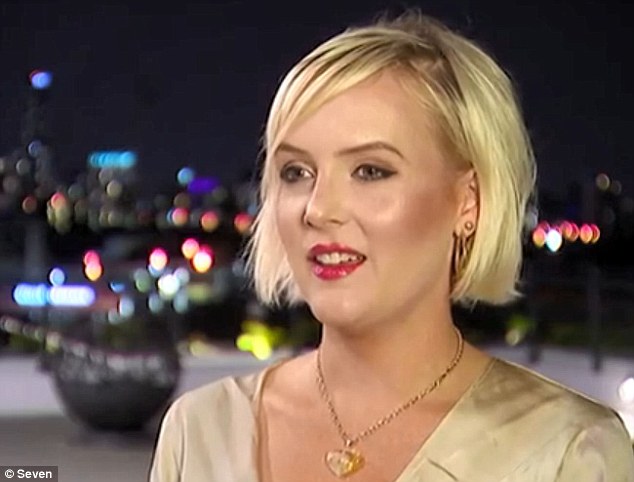 Ms Lochead, 32, was waiting for an Uber she had ordered during the early hours of September 8.

A black SUV pulled up and the driver inside informed her that he was an Uber driver, police claim.

She agreed to get in the car and he drove her to a nearby McDonalds. He then asked Ms Lochead to get into the front passenger seat, but she declined and said she preferred to sit in the back, the 32-year-old claimed.

During the drive back to Ms Lochead’s home in Woolloongabba, the man allegedly began behaving inappropriately.

Police allege the driver then exposed himself and began touching the 32-year-old.

As the car pulled up outside her house, Ms Lochead ran inside and called the police.

A 41-year-old man from Carindale, who police believe to be the fake Uber driver, has been remanded in custody and charged with three counts of sexual assault and one count each of deprivation of liberty and common assault. 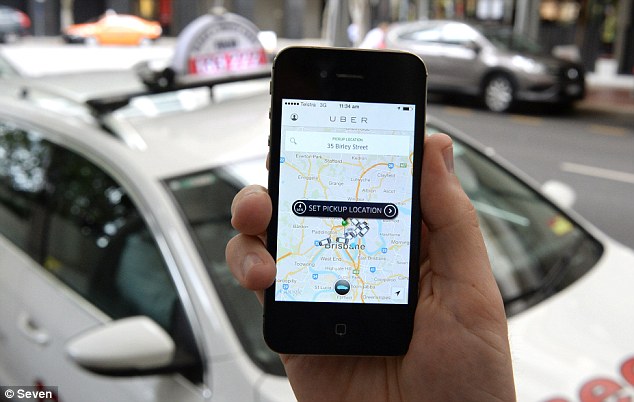 He appeared in Brisbane Magistrates Court on September 22 in relation to two other alleged sexual assaults.

The man remains in custody until his next appearance in Brisbane Magistrates Court on November 14.

Police investigations continue to find no evidence that this man has ever been associated with a legitimate ride sharing service.