The shocking consequences of NOT voting

Can’t be bothered voting tomorrow? The shocking consequences of not turning up to the polls – and it goes well beyond paying a modest $20 fine

Australia is among only a dozen countries that enforce compulsory voting – and the consequences of failing to cast a ballot can be more serious than people believe.

Citizens who fail to vote can be fined and those who do not pay can have their driving licences taken away or even be forced to do community service.

The fine for not voting in the federal election is $20. But it can get much worse than that. 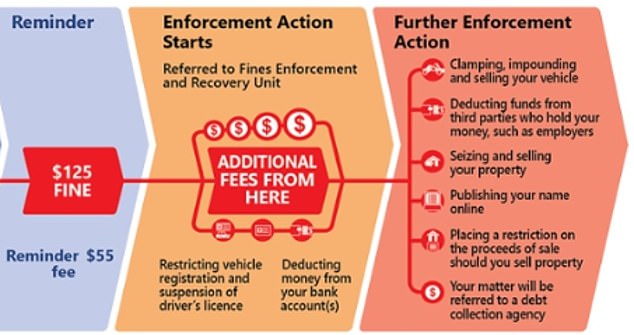 If a voter fails to pay the modest fine, the figure racks up in stages to a maximum of $180.

If they still fail to pay, the Australian Electoral Commission can take them to court to force them to cough up.

This happened in 2016 to Darwin pensioner Frank Bost who refused to vote on principle.

He pleaded guilty to violating section 245 of the Commonwealth Electoral Act of 1918 and was ordered to pay $308 which included the fine and the AEC’s legal fees.

The Australian Electoral Commission website says: ‘Anyone who chooses not to pay the court-ordered fine will be dealt with by the Court accordingly, and this may involve community service orders, seizure of goods, or other court imposed sanctions.’

It can get more even more serious than that.

When Tasmanian woman Emma Louise Pearce failed to vote at the 2016 federal election, it ended with her getting slapped with a criminal conviction.

Ms Pearce was taken to court by Commonwealth prosecutors and said she disagreed with the voting system.

The court then hit her with a $180 fine, legal costs plus the criminal sanction. 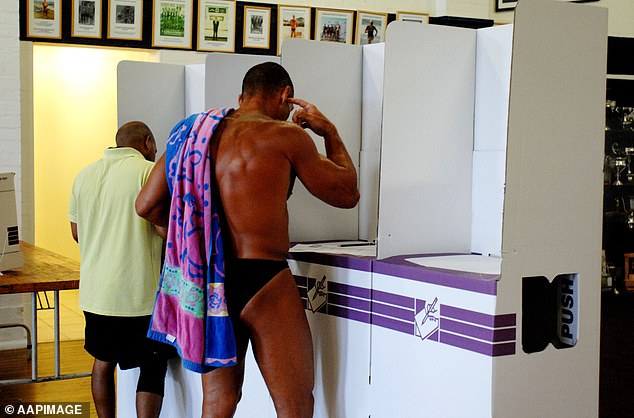 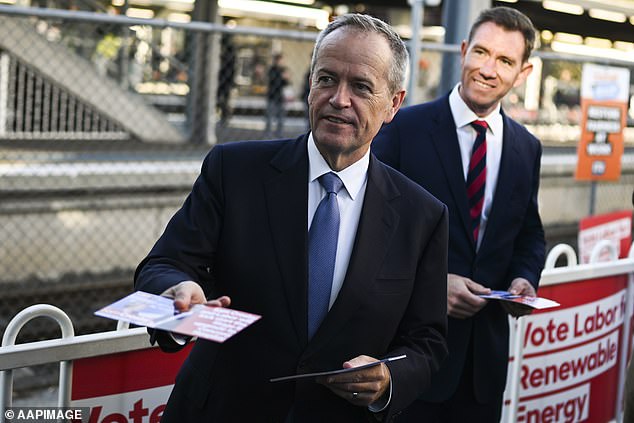 LOSING YOUR DRIVER’S LICENCE AND HAVING YOUR CAR SEIZED: THE CONSEQUENCES OF FAILING TO VOTE AT STATE ELECTIONS

The fine for not voting in the New South Wales state election is $55.

A voter must respond within 28 days of the issue date of the penalty notice and if they do not pay, they will be referred to Revenue NSW.

Outstanding cases are referred to the State Penalties Enforcement Registry for further action.

The body can suspend a driving licence, seize a vehicle and even take money from  wages. 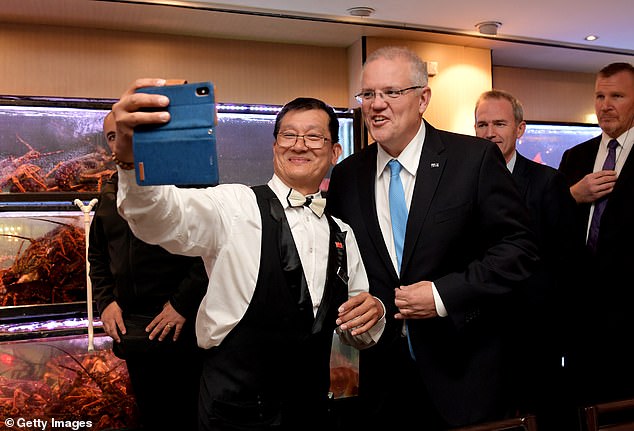 If a person fails to pay then the matter is referred to Fines Victoria which has the power to wheel clamp, cancel a car registration, and seize property.

In South Australia the fine is  $70, rising to $125. Penalties can include losing a driving licence, having wages taken and assets frozen.

In Western Australia the penalty for first time offenders is $20 but this increases to $50 if the person has previously paid a penalty or been convicted of this offence.

If a person fails to pay a fine, the matter is referred to the Fines Enforcement Registry which can suspend a driving licence.

In Tasmania the fine is also $20 and can be referred to the Monetary Penalties Enforcement Service which can impose community service orders.

Countries around the world with enforced compulsory voting