‘A couple of extra dollars a week helps buy milk and bread’: Meet the single mum who ‘scab grabs’ through street rubbish bins for bottles and cans to support her kids

A young single mother has taken to collecting discarded cans and bottles from bins in order to put food on the table for her family.

Jemma Teal from The Browns Plains in Logan City, Queensland, revealsed she sifts through bins almost every day, saying the money earned from them can be enough to support her family through the week.

The mother-of-one says she finds time in between her full-time job and everyday tasks to rummage any bins and says the scavenging is paying off.

Jemma Teal (pictured) from The Browns Plains in Logan City, Queensland, says collecting discarded bottles and cans from rubbish bins helps her put food on the table for her family

‘After work, I check all the bins at the shopping centres to find cans and bottles. A couple of extra dollars a week helps buy milk and bread,’ she told the Courier Mail.

Admitting at first she felt embarrassed about her extra-curricular activity, she’s since grown proud of her concerted effort to keep it up and reveals she has now made over $110 since starting collecting late last year.

‘You might get the odd one or two who think ‘what is she doing?’ but I’m like, you know what – I’m providing food for my daughter. It’s better than going without.’ 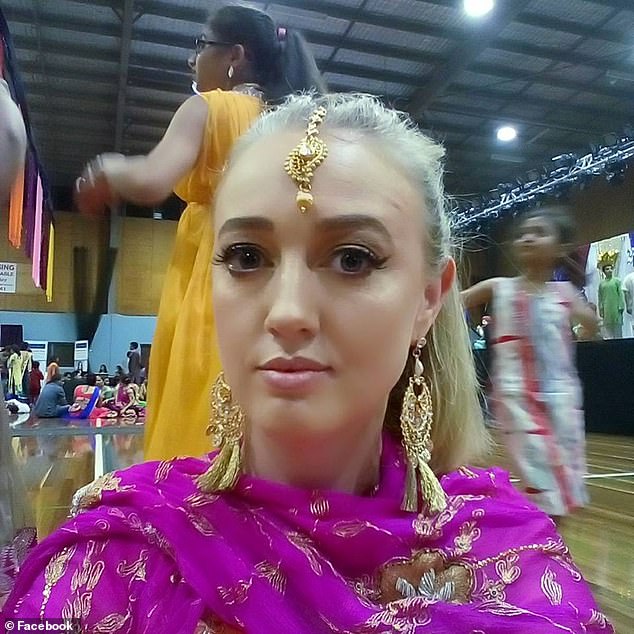 Ms Teal (pictured) says she looks everyday after work and during daily errands such as grocery shopping, revealing she can collect up to 30-40 bottles or cans on a good night

‘If I see some on the side of the road and there’s no-one behind me, I might pull over and collect them as well. At the end of the day, if I collect them all and have a good day, I might collect 40. That’s $4,’ she said.

Ms Teal says she can average between 30-40 bottles and cans per night.

Ms Teal’s recycling efforts has also rubbed off on her seven-year-old daughter, who has also begun to collect cans in order to save up for a dog.

She admits that they take a plastic bag everywhere they go and her daughter even gets excited when she spots a bottle laying on the ground. 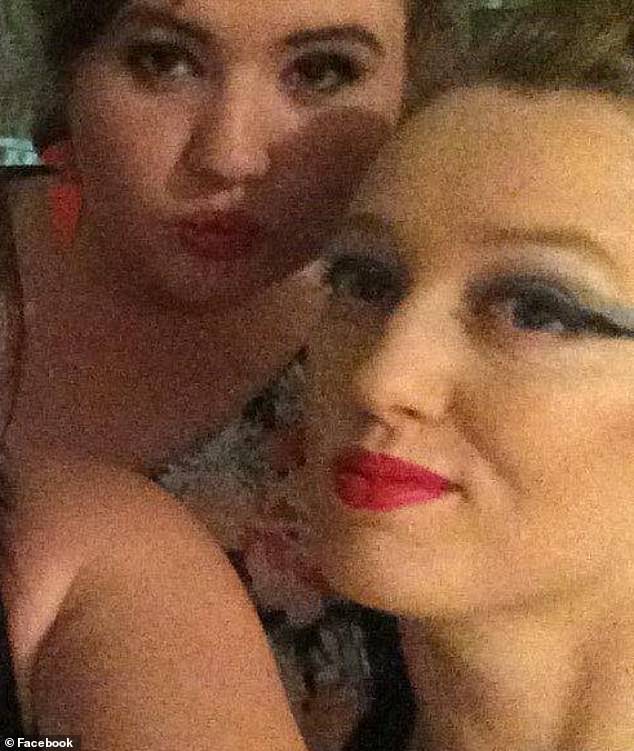 ‘It takes patience, but it works’: The single mother (pictured far right) says collecting the cans is ‘honest money making’ and claims she’s made around $110 since starting in late 2018

HOW TO RETURN AND EARN FROM DISCARDED BOTTLES OR CANS

1. Collect eligible bottles or cans
Bottles can be made of glass, plastic, aluminium, steel or paperboard

Milk, juice, spirits and wine casks, sachets and cordial containers are not eligible.

2. Find the nearest return point near you which can include a vending machine, automatic depots or over the counter sites.

3. Earn your refund or make a donation

Every eligible bottle or can you return is worth 10 cents. Reverse Vending Machines offer you cash vouchers, electronic payment or the option to donate. Over the Counter sites offer you cash refunds and some offer the opportunity to donate.

Ms Teal said that despite the easy money-making scheme, she rarely sees anyone else looking through the bins apart from some pensioners who use the money to buy petrol that they normally couldn’t afford.

She believes the majority of people who scavenge are simply looking to provide that little bit extra for their families.

Although Ms Teal says the activity takes patience, she strongly recommends it to anyone who wants to earn an extra buck.

The Container Return Scheme (CRS) was introduced in Queensland on September 5 last year.

The scheme enables anyone who collects discarded cans or plastic bottles to receive a 10-cent refund when handed in. 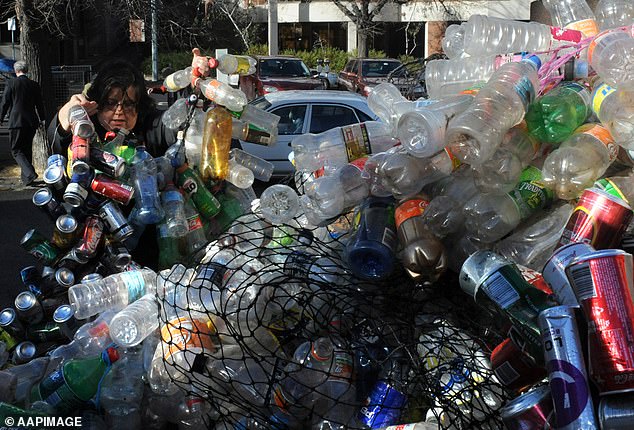