For the elders of pop, today’s charts are like the Lord: they giveth, and they taketh away. The Top 40 is so youthful that most veterans have no hope of a hit, but the album chart is more accommodating.

In February, Encore, The Specials’ first set of new material this century became the first No 1 album of their career. If the tunes were only middling, the timing was top class.

Their multiculturalism, friendly but fierce, had found its moment again. Their ska-pop still felt fresh and their signature tune, Ghost Town, had somehow captured the mood of today’s left-behind Britain, 35 years early. 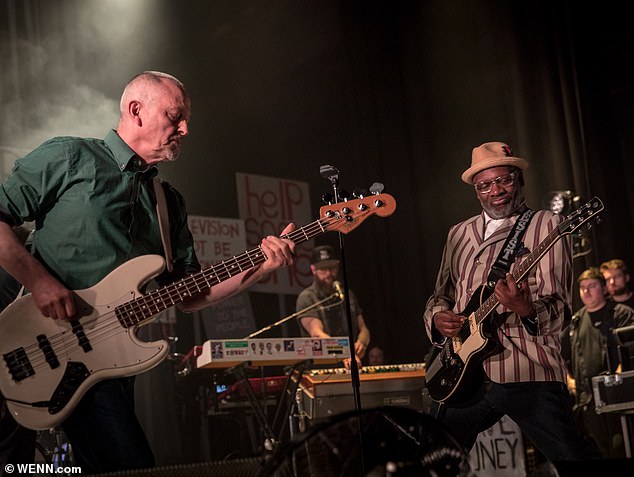 The Specials’s multiculturalism, friendly but fierce, had found its moment again with original members Horace Panter and Lynval Golding

To cap it all, the girl who was photographed seeing off a ranting racist in Birmingham in 2017 with a smile was wearing a Specials T-shirt.

There have been casualties along the way. Jerry Dammers, once the player-manager, gave himself a free transfer long ago. Since the rousing 2009 reunion, Neville Staple and Roddy Radiation have retired and John Bradbury has died.

But, as Terry Hall, Lynval Golding and Horace Panter come on stage with five younger men, you can see that the spirit of The Specials has survived. 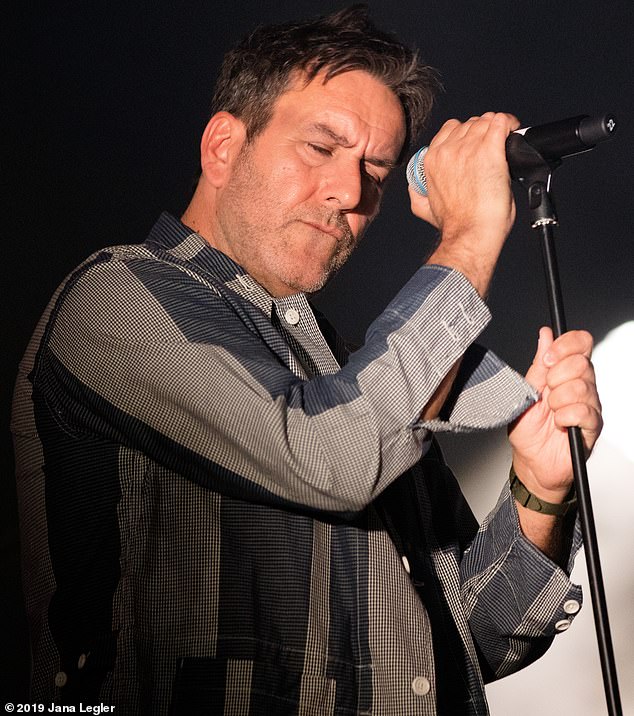 The spirit of The Specials has survived with Terry Hall’s inimitable vocals. It’s also there in the placards behind them, hand-painted by Hall and Panter, and in Golding’s two-tone jacket

It’s there in Golding’s stentorian fanfare, Panter’s booming basslines and Hall’s inimitable vocals, lugubrious but effective. It’s there in the placards behind them, hand-painted by Hall and Panter, and in Golding’s two-tone jacket.

It’s there in the better new songs such as Vote For Me, a mini-me of Ghost Town, and Embarrassed By You, a blast at loafers and looters.

The show starts strongly with Man At C&A (RIP) and Rat Race, then dips a bit but recovers with The Lunatics, borrowed from Hall and Golding’s other band Fun Boy Three, and really takes off with A Message To You, Rudy. 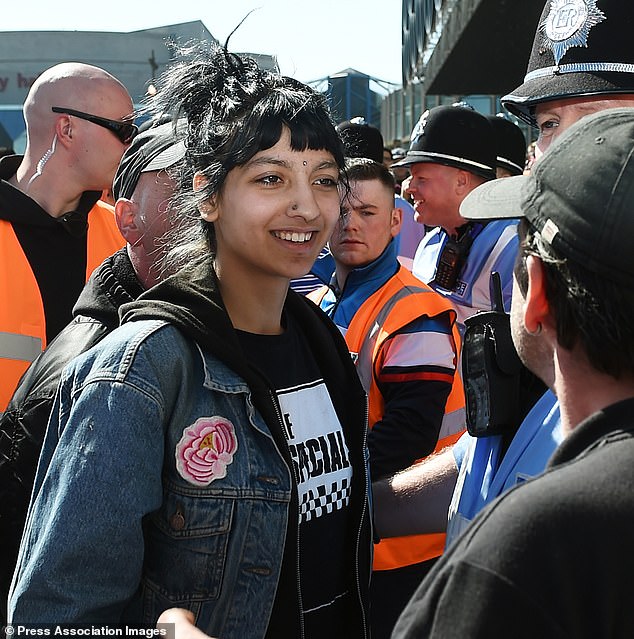 The Specials bring out the woman from that photo, Saffiyah Khan, and she takes Prince Buster’s Ten Commandments, gives it a sweary feminist makeover and shows Hall some moves

These days, a band can strike the wrong note just by being all male. Alert to the danger, The Specials bring out the woman from that photo, Saffiyah Khan, now a 20-year-old activist and model. 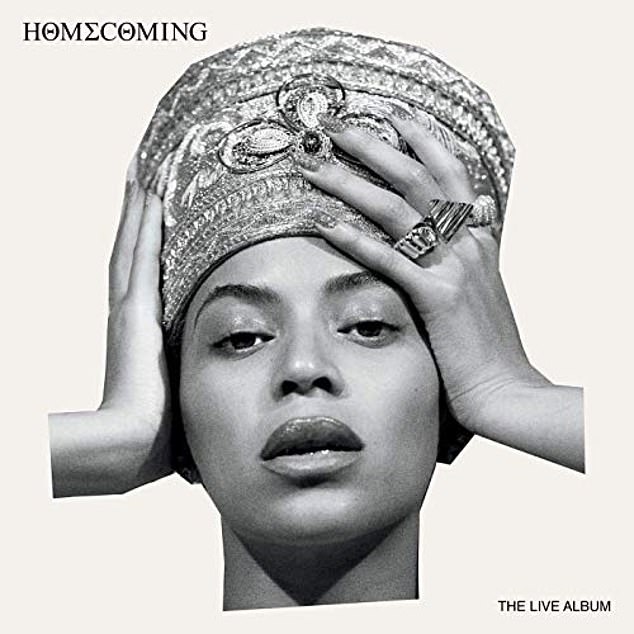 A predictably monumental thing, nearly two hours long, powered by a marching band, bursting with hits and including a Destiny’s Child reunion. It’s a relentlessly impressive, career-capping performance – and it’s even more powerful on Netflix. 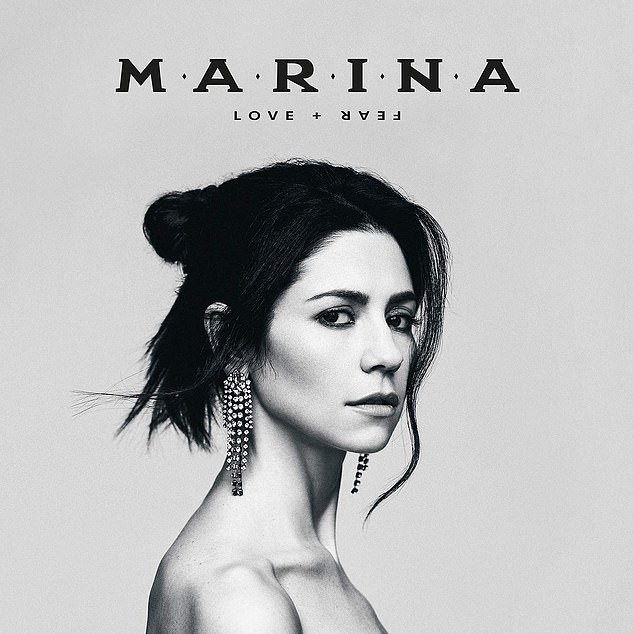 The former Marina and the Diamonds doesn’t get the credit she deserves as a thinking, distinctive British pop star. This is clean-edged, intelligent pop with a faintly mystical feel. The choruses of Handmade Heaven and No More Suckers are notably sky-scraping. 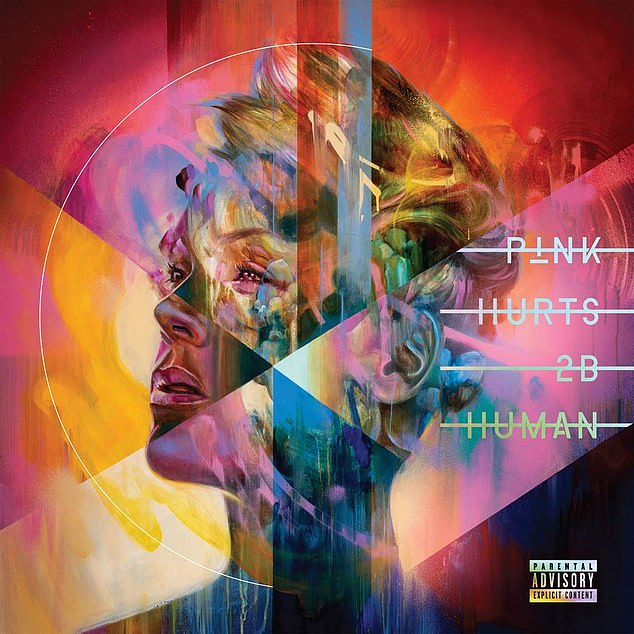 This singer’s eighth album is another judicious spread of give-me-no-lip booty-shakers (Hustle), all-in-this-together uplifters (Walk Me Home) and stagey acoustic laments (My Attic, The Last Song Of Your Life). It’s all hard-working, sturdy stuff, if a bit unsubtle.