As one of Australia’s most recognisable breakfast TV faces, Kylie Gillies also seems to look glam.

While fans could be forgiven for thinking it takes a huge pay cheque to be able to afford her stunning wardrobe, a new Instagram post proves otherwise.

Taking to her account on Thursday, the 50-year-old share a snap of herself in a black and white ensemble that she wore to front The Morning Show.

How’s that for a pricetag!  Kylie Gillies revealed on Instagram on Thursday that her show-stopping Morning Show outfit only cost $39

The price of the frock was surprisingly affordable, with Kylie admitting she had change from $50 after shelling out for the dress.

‘Today’s @themorningshow look? A little $39.00 dress I picked up in the Chrissy sales,’ she wrote in the caption.

While Kylie has earned plenty of success in her high-profile career, the TV host revealed that she came from surprisingly humble beginnings. 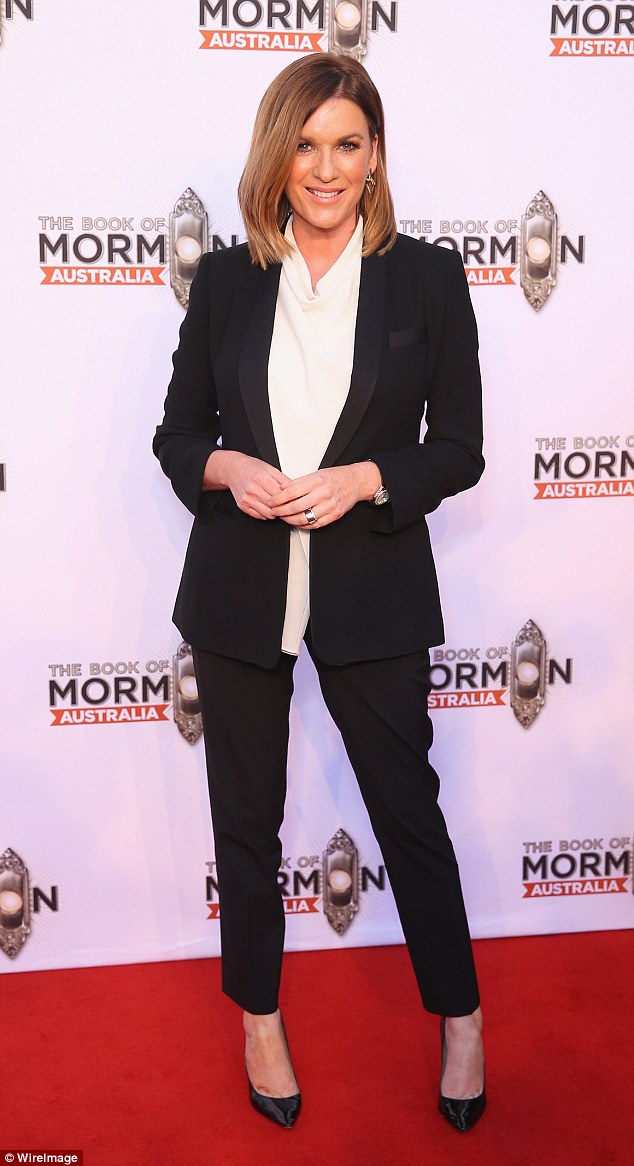 Stylish! The accomplished journalist proved she doesn’t have to spend big to look good

The mother of two admitted her childhood was ‘basic’ and as a child she learnt to do without, with the family unable to afford treats on a regular basis.

‘I had a very basic upbringing. I am a meat and three veg girl. We used to sit around the dinner table every single night. Takeout was a treat,’ Kylie told Daily Mail Australia.

She added: ‘We didn’t have money to have chocolate biscuits every single night.’

The TV presenter also explained that her childhood has affected her attitude towards healthy eating and family dinners as an adult. 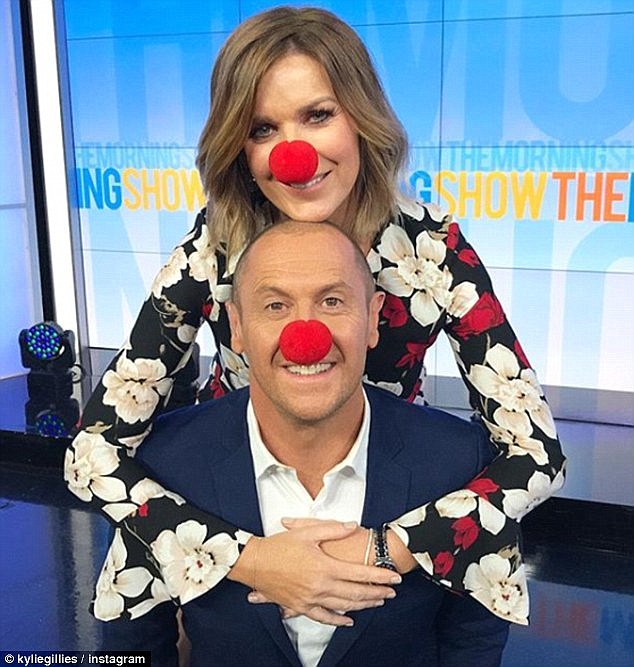 Stunning and successful! Kylie has enjoyed a high-profile career as a TV host and currently fronts Channel Seven’s The Morning Show alongside Larry Edmur

Kylie advised other women that they can juggle exercise and busy schedules by making slight tweaks to their lifestyles, something she said she learnt by the way she was raised.

‘It’s incidental, it’s taking the dog for a walk, it’s not sitting on the lounge eating a whole packet of chocolate biscuits,’ Kylie, who shares two kids – Gus and Archie – with husband Tony, said.

‘It’s eating a chocolate biscuit once every three nights. Because you know what, that’s how I grew up. 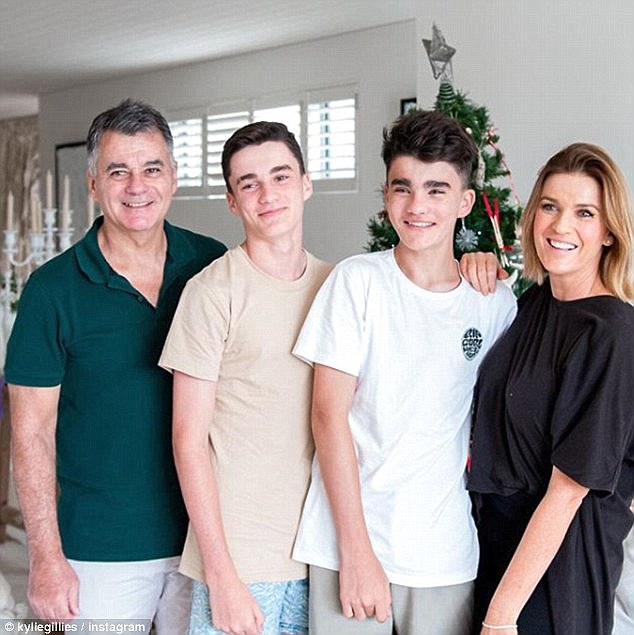