The Symbolism of The Game of Chess 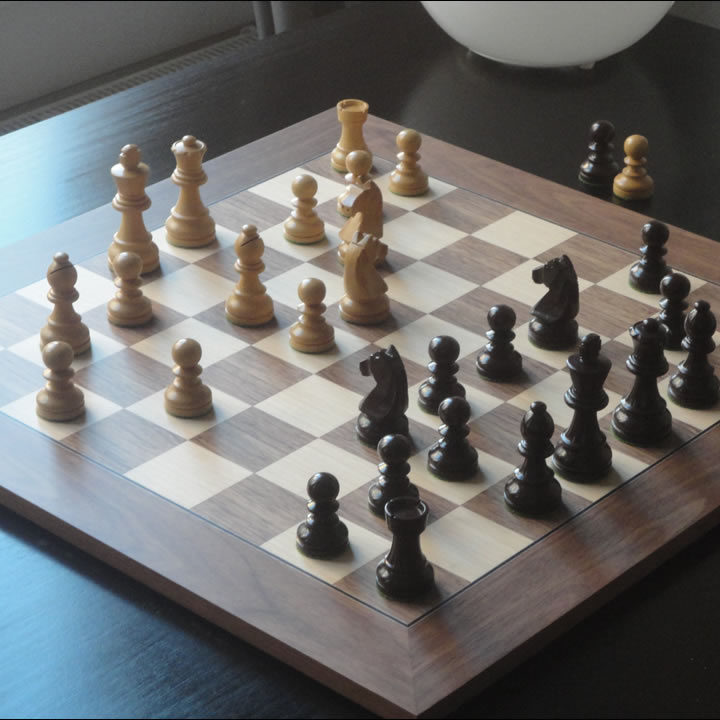 Chess, in its most basic meaning, is a representation of the archetypal battle between good and evil. If we transfer chess symbolism to daily life, each action is like a move. Basically, if the human being performs good actions (good plays), it will go well for him; if you do bad actions (bad plays), you will go wrong. It is a way of teaching the Law of Karma.

The purpose of chess is not only fun but also didactic, because through this game many lessons are transmitted.

For example, chess symbolism teaches planning, concentration, analysis; it shows us that victory is a consequence of one’s efforts and successes and, therefore, defeat is a consequence of one’s own mistakes. It instructs us on tactics, strategy, and logic. It is a rational game that teaches us to make decisions and helps us develop confidence, patience, and discipline.

The game has a lot to offer in terms of chess symbolism, many esoteric and symbolic curiosities can be found.

The Board has 64 squares (squares) of 2 colours, black, and white (or a light colour and a dark one), also the pieces are black and white; this represents duality, Yin and Yang. However, 64 also reminds us of the Hexagrams of the I-Ching. 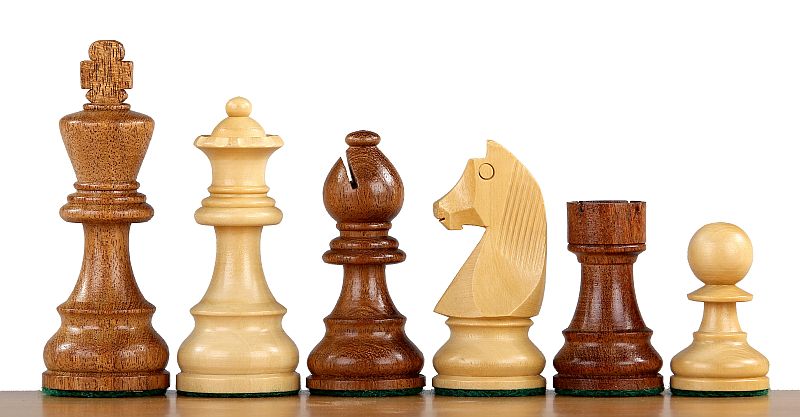 Pawns represent teamwork since pawns are more important together than individually. Philidor (a great 18th-century French chess player) said that: “pawns are the soul of chess”.

Furthermore, when a pawn reaches the opposite end of the board, it “transforms” into another piece (Queen, Rook, Bishop or Knight), the chess symbolism here is reincarnation; or also the capacity of each person to improve, to evolve. In military terms, they represent the infantry, the (royal) marines, first in, last out.

Important chess pieces, the 2 Rooks, 2 Knights, 2 Bishops, and, in addition, the Queen and the King (the Yin and the Yang), represent an apparent duality.

The towers are in the four corners of the board forming a square (Matter, the Material World, the 4 Elements) thus delimiting the “Battlefield”.

Knights represent the Principle of Rhythm, as they “jump” from one colour to another as the pendulum swings from one pole to another (from Yin to Yang, and vice versa). Militarily, it is the cavalry, being able to move across the board (battlefield), jumping over obstacles, and attacking.

Bishops symbolize loyalty and followers of the same path (faith) since each bishop moves through the squares of the same colour in which they start. Since ancient times they have represented the ministers or religious hierarchs.

The King and Queen: Man and woman, father and mother, need each other. The King is the player’s alter ego. He commands the troops on the battlefield, the board. The Queen represents the people and their patriotism.

The “Staunton” design is the best-known design of chess pieces. They are named in honour of Howard Staunton, a great 19th century English chess player. This design has a marked Christian influence, since there is a cross on the King’s crown, and the upper part of the bishops is shaped like a mitre like the one used by bishops.

More curiosities about the names of the pieces: Al-Fil, in Arabic, means “the elephant”. In French, the Bishop is called Le Fou (the Fool). In English, the Horse is called Knight (Knight). In Spanish, the Queen is called Dama, this is to avoid confusion when scoring the games; thus, the King is written “R” and the Lady “D”.

The final expression in a game is marked by chess symbolism representing the end, death or defeat. Shah means King in Persian, the Persian expression  Shah-Mat means “Captured King”, “Dead King” thus the expression “checkmate”, that ends the game with a positive outcome for one player, the winner.