Women have revealed the key things they wish they had learned about sex much earlier – including how rare it is for men and women to climax at exactly the same time.

The Australian women who were mostly in their 30s and 40s said it took them too long to realise sex was about them and their pleasure, not just the pleasure of their partners.

FEMAIL asked what women wish they had known and were inundated with responses from ‘always wear a condom’ to ‘never sleep with your ex’.

‘It is okay to ask for what you want and say no to anything you aren’t comfortable with,’ one woman said.

‘It is common not to orgasm together, it isn’t like the movies and there’s nothing wrong with finishing at different times,’ added another.

Others agreed if one person has been satisfied the other can and should ask for more attention if they need it.

Other women had some more practicable advice.

‘If you don’t pee after sex you could get a UTI,’ one woman said.

And not everyone ‘gets in the mood the same way’ one woman revealed – shocked she had only learned the important fact in her 30s. 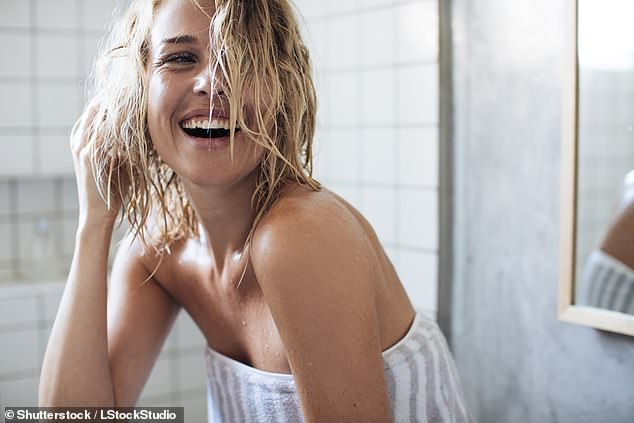 ‘If you have sex with an ex you will just hate yourself’.

And others had clear rules about the importance of understanding consent.

‘Just because you consented to sex one day or are in a relationship doesn’t mean you have to have sex when you don’t want to. That is rape. There must be consent every time. Your partner must respect that,’ one woman said.

Others said consent is also important when it comes to using protection.

‘If they try to talk you out of using a condom it is okay for you to walk away,’ one woman said.

Many agreed education around the important subject was still lacking.

‘It doesn’t get talked about enough. My parents never taught me anything sex ed and school was pretty bad with it. Christian schools only teach you abstinence. Nothing about pleasure or sexual health,’ one woman, frustrated over the taboo-nature of the subject, said.

Other women told Mamamia that they didn’t realise sex didn’t have to be sexy, that it could be messy, funny and chaotic.

‘You don’t have to have sex in the dark, and you can talk to each other during it,’ one woman said.

A Reddit thread on the issue of sex revealed some women felt like they had to ‘fake it’ so their partners could feel good about pleasuring them.

‘If there is a good reason for faking an orgasm then I haven’t heard of it,’ one woman said. 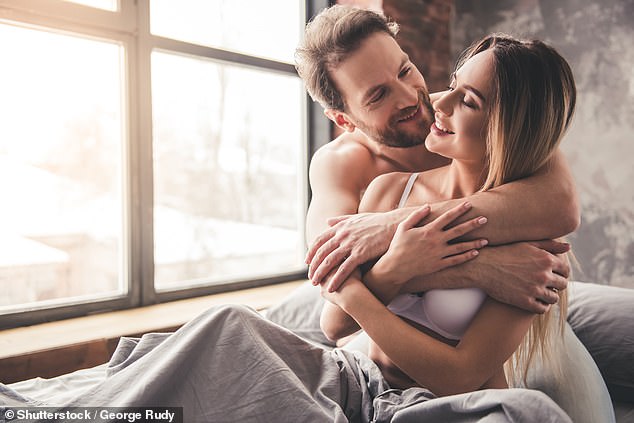 2 – Consent isn’t automatic if you are in a relationship

Others revealed they struggled with the idea they were equal in the bedroom.

‘If you’re a young heterosexual woman, you may have run into the myth that men ‘just orgasm more.’ In my experience, this isn’t true. The people who are at a 1:1 ratio have good, open communication with their partners. The ones who don’t; don’t. If you guys are batting a 4:1 ratio it’s more than likely operator error and not the hardware,’ one person explained.

Others said they had grown up in religious households and felt blinded to sex until their mid-20s.

‘I have a fear of dating because I have barely even made out with others because I was scared of taking things too far. Now everyone I know has way more experience which is terrifying,’ one woman admitted.

‘Growing up I must have been indirectly taught that men want sex, and women allow sex. They entertain us to make us happy, but would be fine never having sex unless to make babies,’ one woman said.

‘Boy were they wrong – most women I know have higher sex drives than their partners,’ she added.