The top city spots to visit for opera

Opera has never been more popular – and opera houses are a fine way to understand a city and its people.

This is the message brought home by a new exhibition, Opera: Passion, Power and Politics, at the Victoria & Albert Museum, London.

What’s more, you don’t have to pay top dollar for top opera: there are alternatives where good seats cost no more than £40.

Here are our six of the best…

Pompeii in the afternoon and Verdi’s La Traviata at Teatro San Carlo in the evening? Easy – the ruins are only a 30-minute train ride from the centre.

ON SONG: Visit the peerless and fascinating National Archaeological Museum.

With the genius conductor Daniel Barenboim presiding, opera buffs will be in paradise.

ON SONG: The blend of old and new architecture at the Reichstag, the German parliament transformed by Sir Norman Foster. 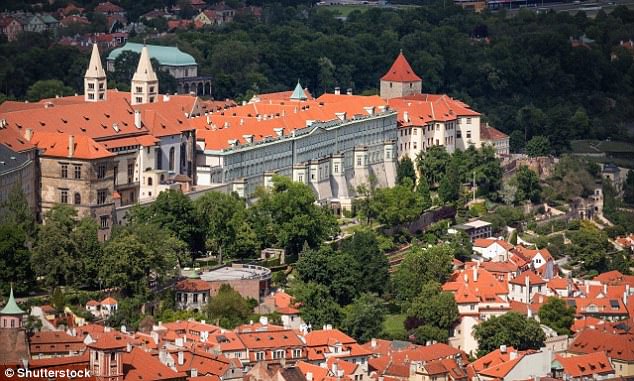 A wealth of heritage and history: The Lobkowicz Palace is the only private house within the walls of Prague Castle, and is home to the country’s largest family art collection

Czechs have a lot to brag about. It was at the Estates Theatre that Mozart conducted the premiere of Don Giovanni in 1787, which was reportedly still wet on the manuscript.

The State Opera House, all gilt and plush, is under restoration, but that won’t spoil your visit because there are equally dazzling alternatives for performances such as the Karlin, National and Estates Theatres.

ON SONG: The Lobkowicz Palace is the only private house within the walls of Prague Castle and is home to the country’s largest family art collection.

DON’T MISS: Don Giovanni in rep from October 16 to June 30 at the Estates Theatre, narodni-divadlo.cz.

Verdi or Wagner? At the Semper Opera House you can afford both, because top-price tickets are about £86. Dresden is a baroque masterpiece and its destruction by the Allies in 1945 remains controversial. But its restoration, including the Italianate opera house, has been miraculous.

ON SONG: Listen to a Mass sung in the Frauenkirche church.

DON’T MISS: The Magic Flute in rep from November 20 to May 27, semperoper.de. 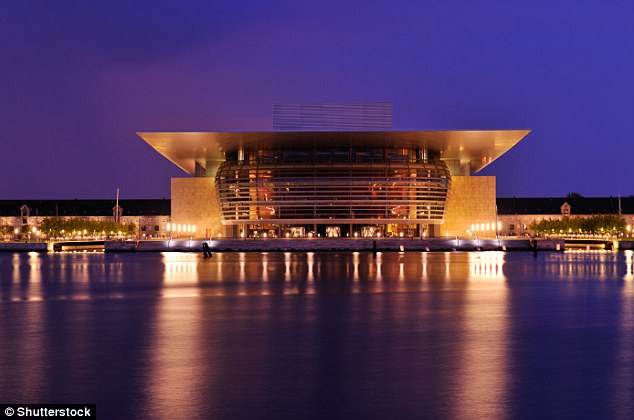 ON SONG: Book a backstage tour (in English) to admire the 24-carat gold ceiling and the giant chandeliers designed by artist Olafur Eliasson.

DON’T MISS: Madame Butterfly in rep from October 17 to May 26, kglteater.dk.

The Teatro Real is one of the most splendid in Europe and if you have any heirlooms, this is the place to rattle your jewellery and carry your best handbag.

ON SONG: Catch the new Picasso/Lautrec exhibition at the nearby Thyssen-Bornemisza National Collection, from October 17 to January 21.