By D. Lawrance For Daily Mail Australia and Aap

A performance list for Wednesday’s memorial at Melbourne’s Rod Laver Arena was released just a short time before it was due to begin.

Alongside the English singer there will be performances by Jimmy Barnes, Kylie Minogue, Paul Kelly, Mark Seymour, Vika and Linda Bull and Mia Wray, who all had links to Gudinski.

Gudinski was a friend and mentor to Sheeran.

‘Michael was a tornado of joy,’ he wrote after learning of his death.

‘You would know he arrived in the building just by hearing the chaotic bark of his, and you could feel the room get excited about the arrival of his presence.’

Gudinski died suddenly in his sleep on March 2, aged 68.

His son Matt and daughter Kate will give speeches during the event, as will TV personality Carrie Bickmore and rabbi Menachem Wolf.

The memorial is expected to run for two-and-a-half hours and will be live-streamed on YouTube. 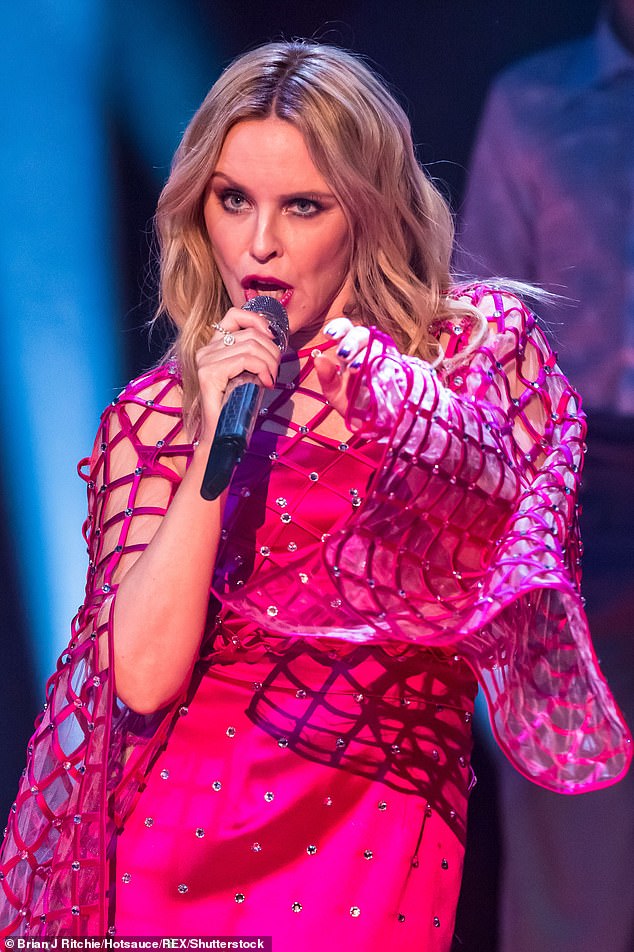 On a night like this: Alongside the English singer there will be performances by Jimmy Barnes, Kylie Minogue [pictured in 2020], Paul Kelly, Mark Seymour, Vika and Linda Bull and Mia Wray

In lieu of flowers, the Gudinski family has asked people to consider making a contribution to Support Act, a fund for musicians doing it tough during the COVID-19 pandemic.

Organisers have asked guests not to take photos during the event.

The Australian Recording Industry Association announced an ARIA award will be renamed in Gudinski’s honour.

The award for best breakthrough artist will be rebadged as the Michael Gudinski Breakthrough Artist ARIA Award. It will be presented for the first time this year.

Gudinski was a senior figure in the Australian music scene, having founded independent label Mushroom Records in May 1972. 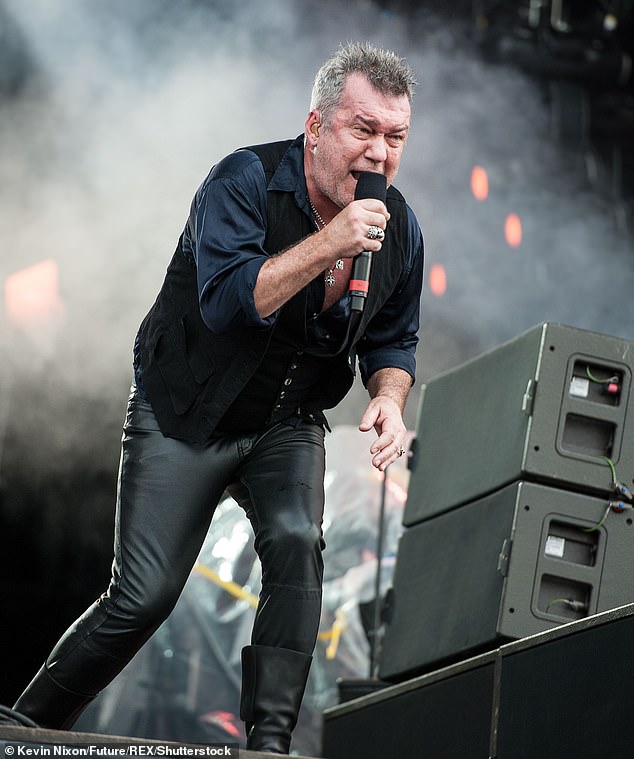 ‘It is unequivocal that Michael’s passion was breaking Australian artists and putting them on a world stage,’ ARIA chairman Denis Handlin said in a statement.

‘This is the most appropriate honour for ARIA to bestow as it recognises Michael’s profound impact on Australian artists, and the memories and legacy he created.’ 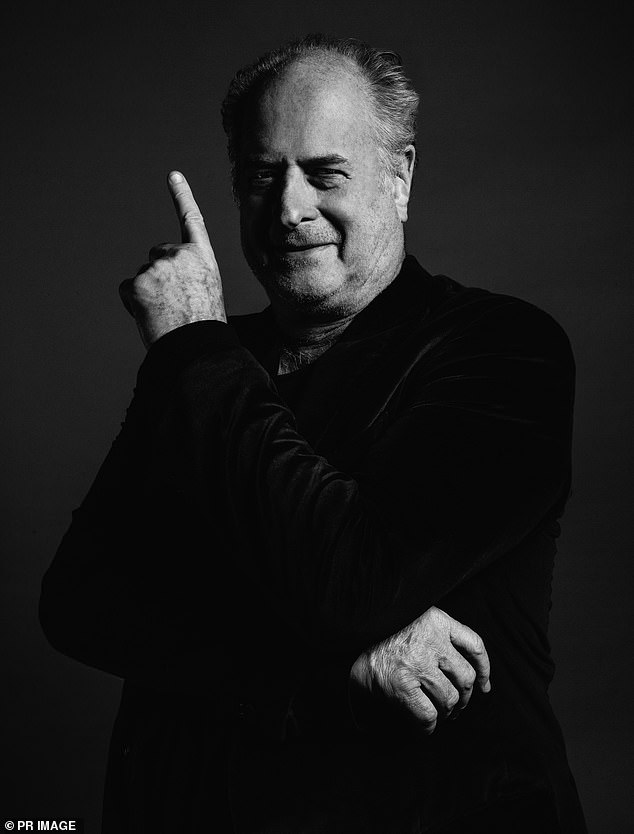