It is easy to get distracted at work, particularly at a desk job, but while most of us will while away the hours on social media, these employees have other ideas.

A series of photos compiled by BoredPanda reveal the very creative ways in which office workers while away the hours.

Doodling is a common pastime among the restless, however, rather than stick to pen and paper these colleagues have turned their boredom into art, crafting impressive origami pieces and even full-scale sculptures to pass the time.

Others have found less productive ways to keep themselves occupied with one woman pointlessly plucking every seed from her strawberry and a man crafting an enormous ball out of elastic bands.

In some cases apathy didn’t strike just one individual with colleagues collaborating to come up with boredom busters on a grand scale.

In a series of photographs compiled by BoredPanda employees share the creative ways in which they beat boredom at work, such as this engineer who created a Pringle wreath 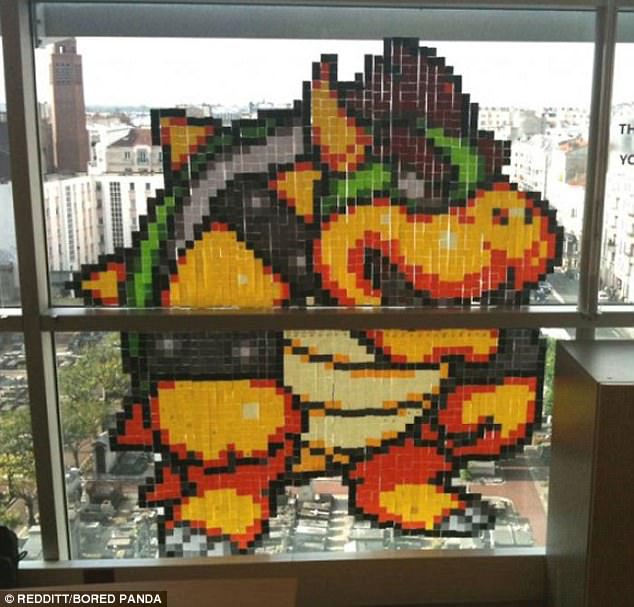 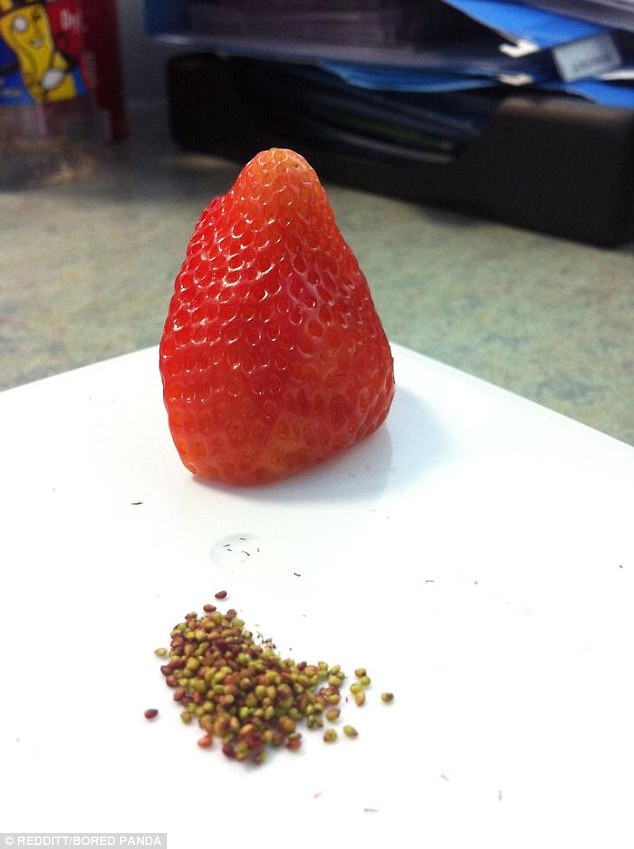 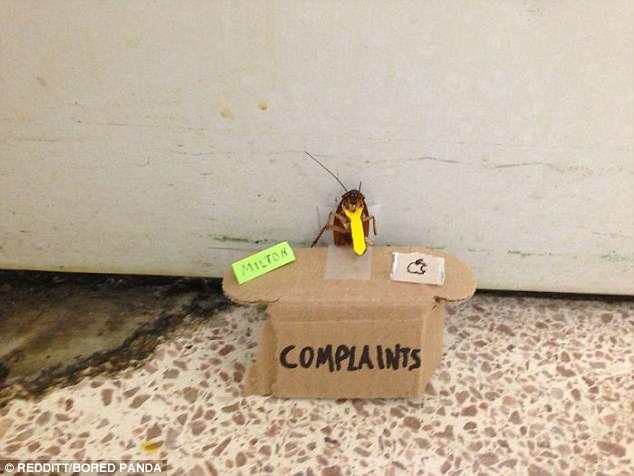 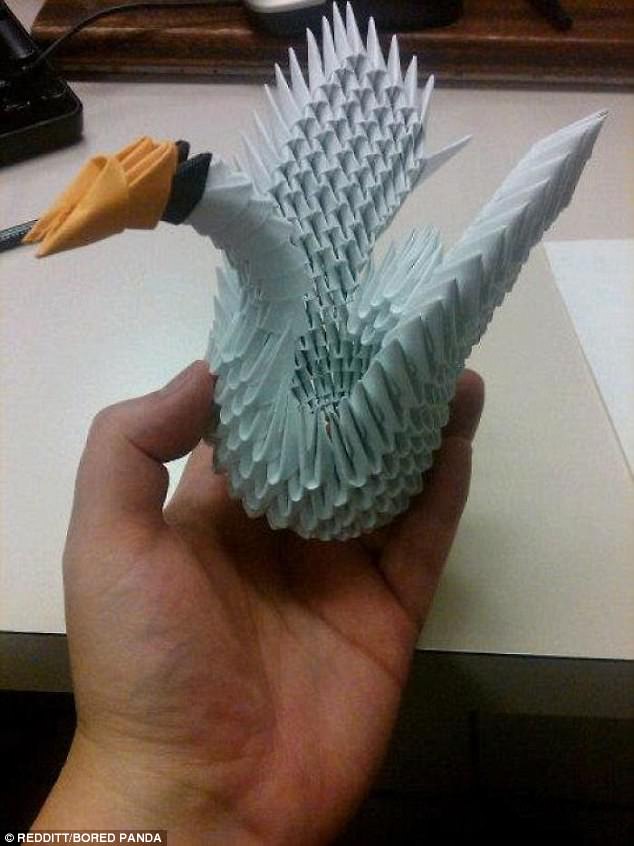 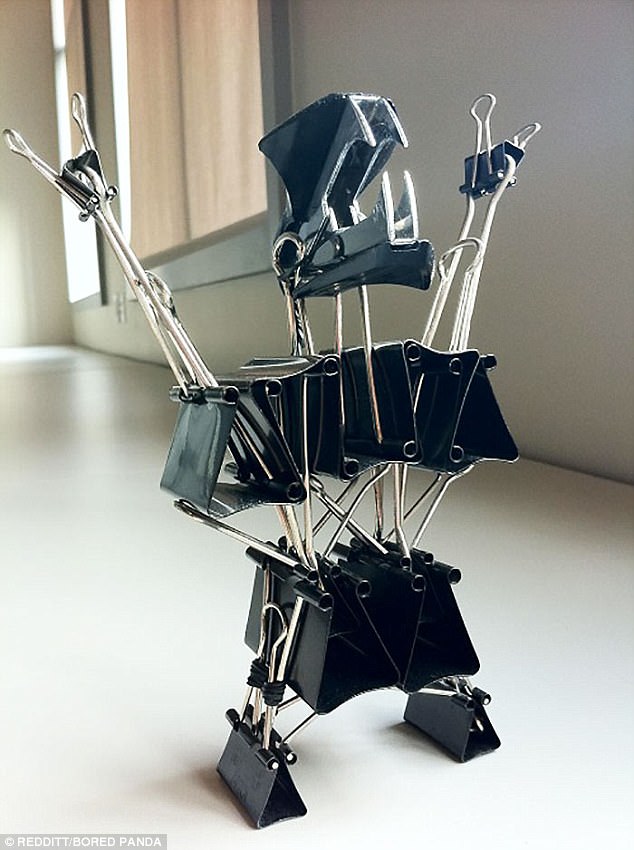 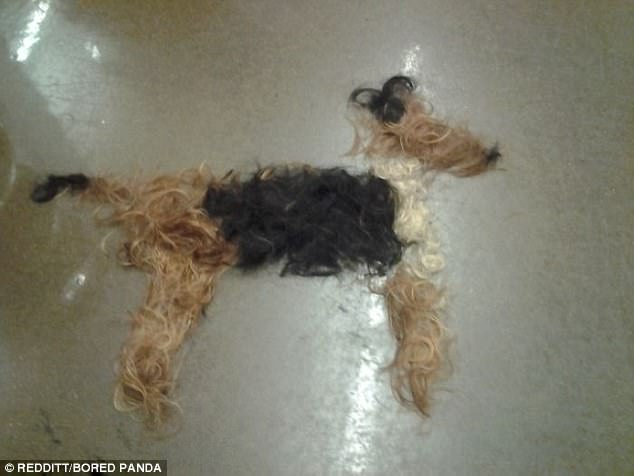 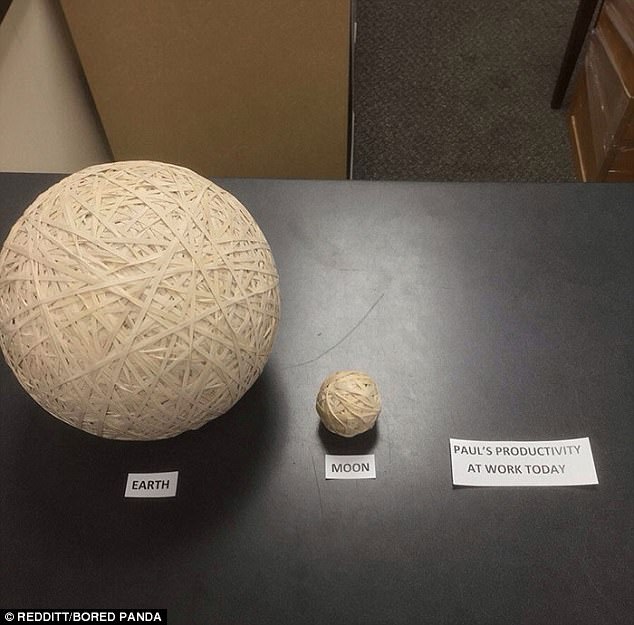 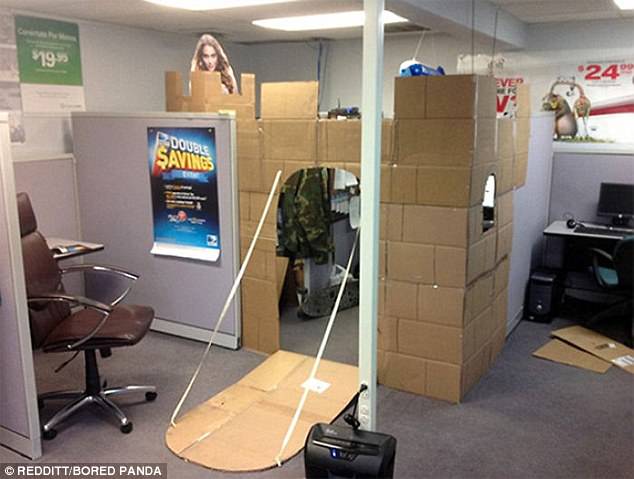 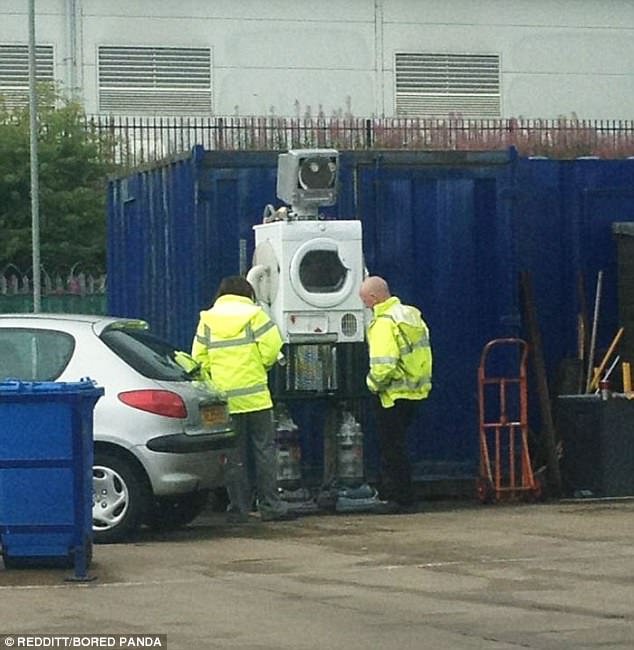 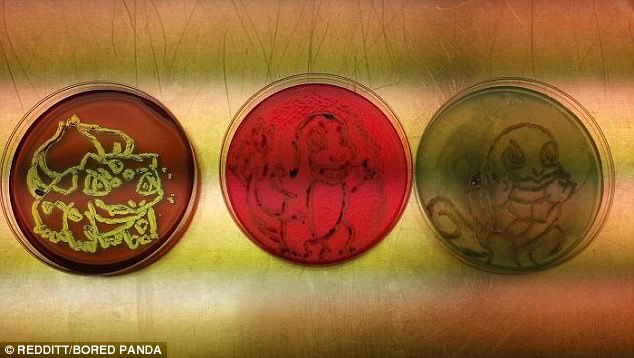 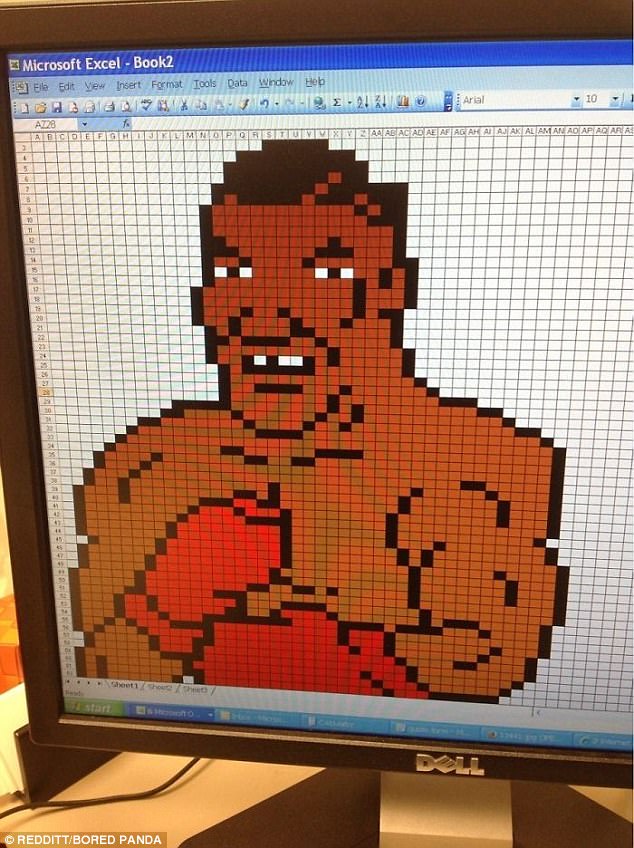 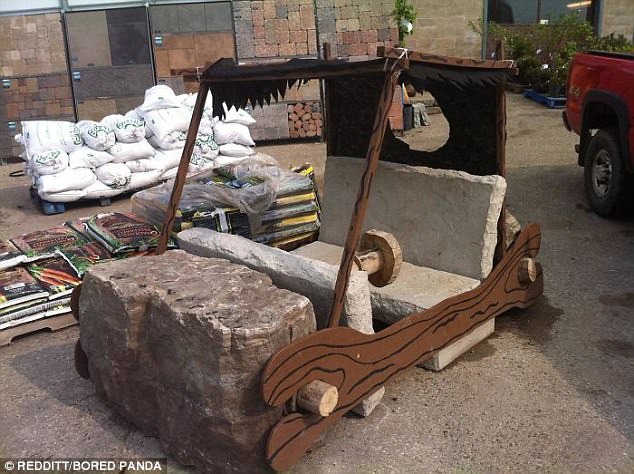 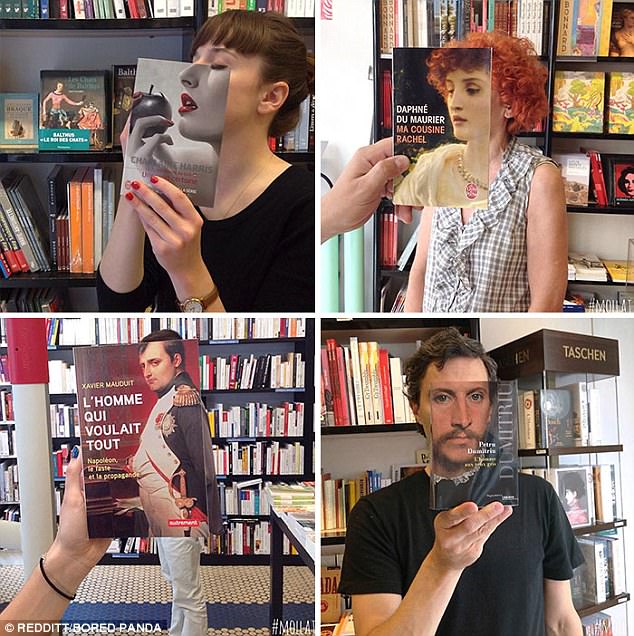 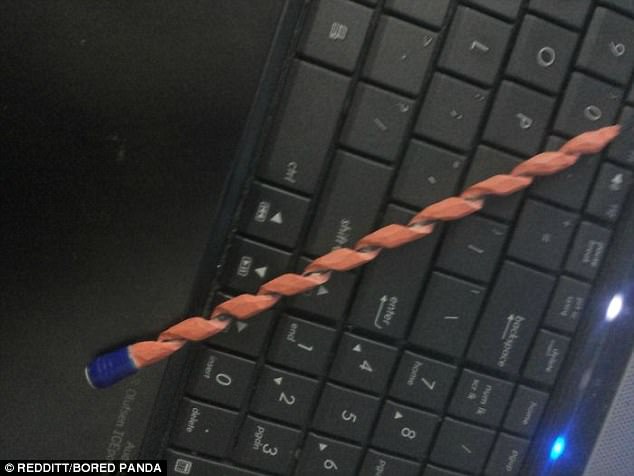 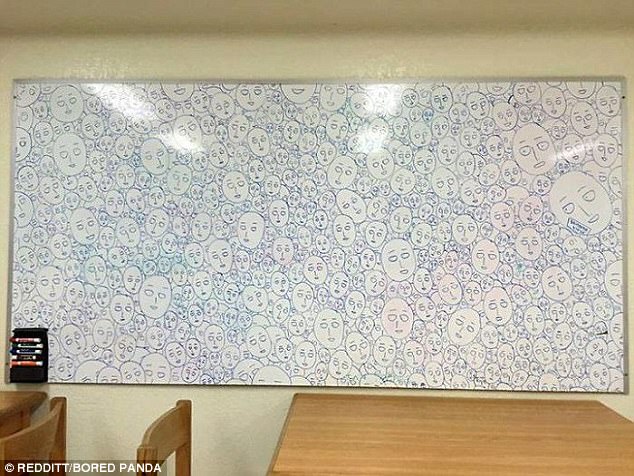 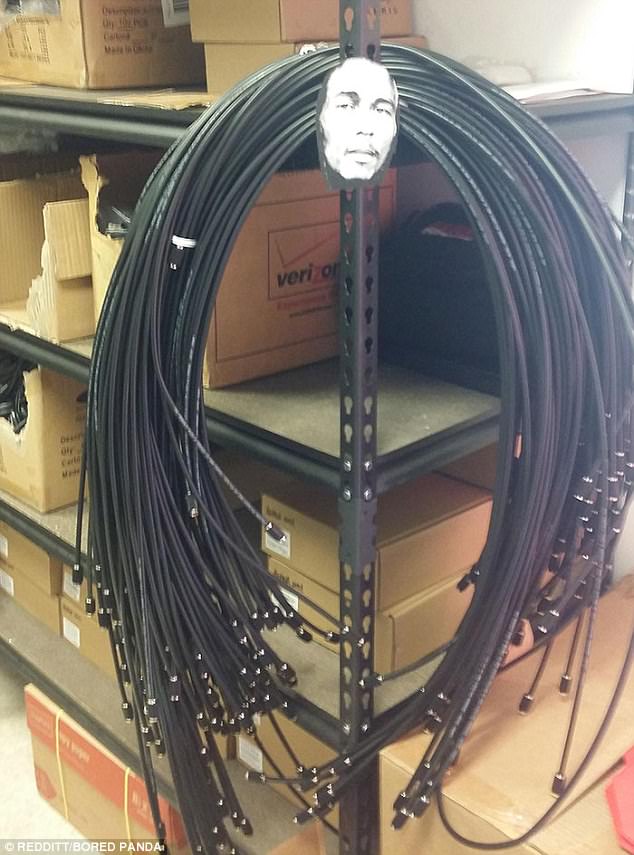 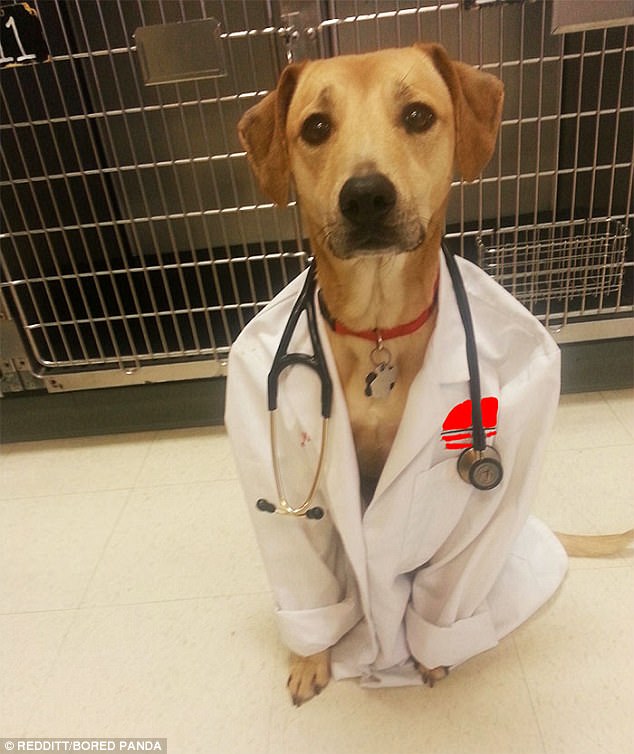 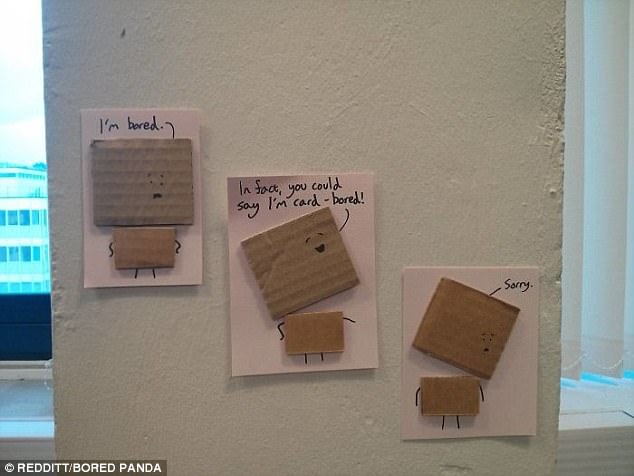 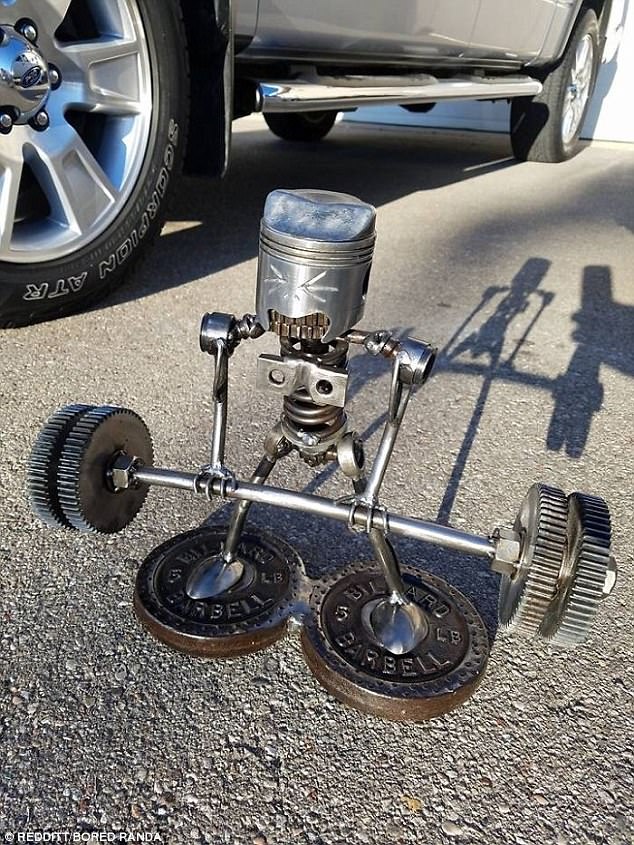 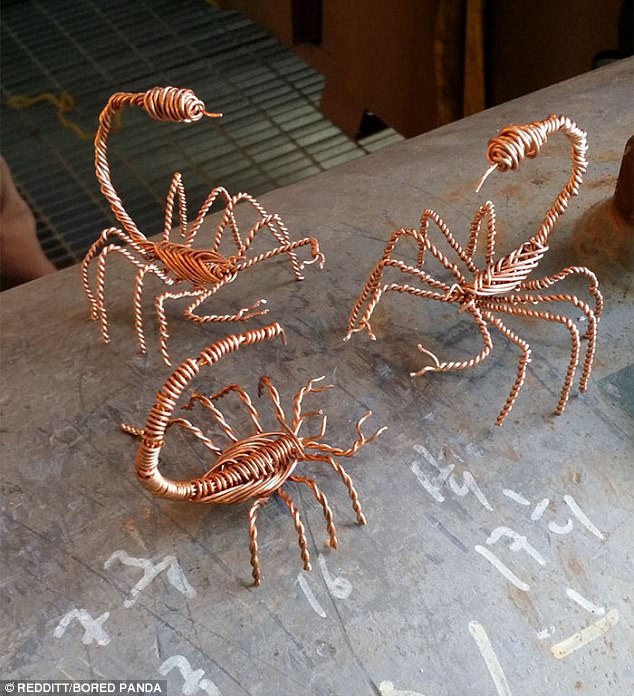 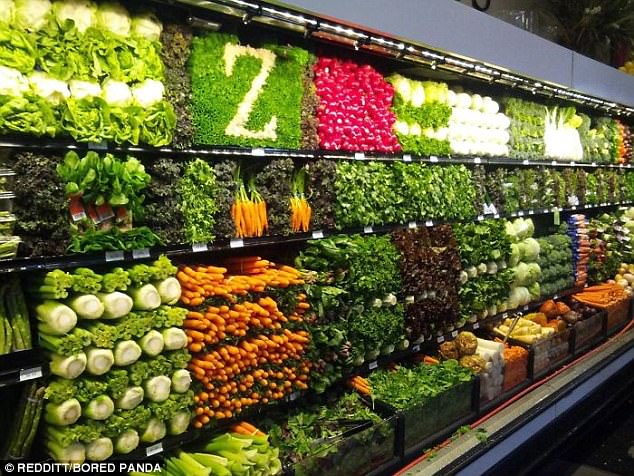