The VERY surprising suburbs where homeowners are making $1million profit

Homeowners selling up have been making up to $1million profit in unexpected areas while sea-changers leave bigger cities behind for suburban family homes.

Examining the difference between what Sydneysiders paid for their properties and the resale price has revealed the biggest earners of 2020 so far.

Resellers made some of the largest profits in the Northern Beaches, Blacktown and Sutherland Shire according to a CoreLogic Pain and Gain Report.

Homeowners were revealed to make the largest resale profits in Sydney on the Northern Beaches (pictured, Manly Beach) with an average gain of $1.31 million

Sales were monitored over the first three months of this year and homeowners saw the largest gains on Sydney’s Northern Beaches.

The average length of ownership was just under nine years and resellers made a hefty median profit of $1.31million.

Other high resale areas included the northwestern Hills Shire, the Sutherland Shire, and Woollahra council in the east.

These councils all raked in an average median profit more than $500,000.

She also explained that sales had marginally decreased due to the pandemic.

‘The pain and gain results over the second half of 2020 could see an increase in the portion of loss-making sales but the volume of sales activity may be more subdued,’ Ms Owen told The Daily Telegraph. 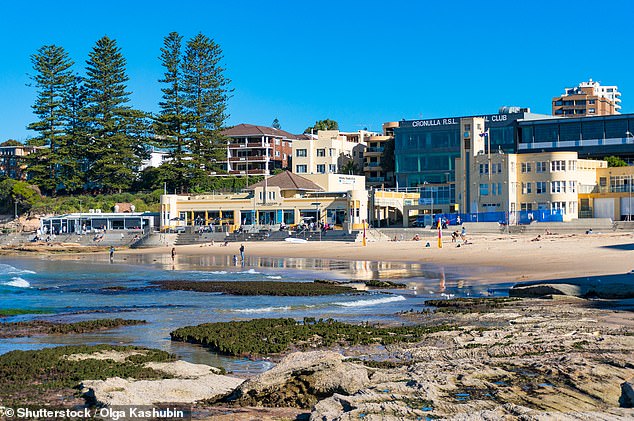 Other high resale areas included the northwestern Hills Shire, the Sutherland Shire (Cronulla beach pictured), and Woollahra council with a median profit over $500,000

Sydney regions where homeowners sold at a loss were western areas, predominately made up of units and apartments, as buyers had room to negotiate prices down.

Homeowners were most likely to lose profit on their properties in Burwood, in the inner-west, where a fifth sold for less than what the owners paid.

One in eight properties also resold for a loss in Parramatta, Ryde and Strathfield.

New housing prices have revealed an increase in city-dwellers making a move to regional areas, according to a Domain report.

Experts say this is because of a rise in working from home, thanks to lockdown, with workers now seeing it is possible to live away from big cities as they don’t have to commute.

The median value for homes in all Australian capital cities combined fell by 2.1 per cent in the most recent June quarter down to $734,334.

In comparison, the median dwelling value for regional Australia increased by 0.1 per cent to a median of $417,608.

Prices rose the most in regional Tasmania, by 3.4 per cent, regional Victoria by 1.6 per cent and regional NSW by 1 per cent.

She said agricultural areas offered employment opportunities and a lifestyle change for those seeking tree and sea-change destinations.

‘I think the pandemic has made us all evaluate where we are, the lifestyles that we live and what we’re offering in terms of bringing up our children.

‘It’s forced many of us to work remotely, forced business to be more open-minded to a remote workforce and I think that could lead to a change in buying behaviour from homeowners,’ Dr Powell said. 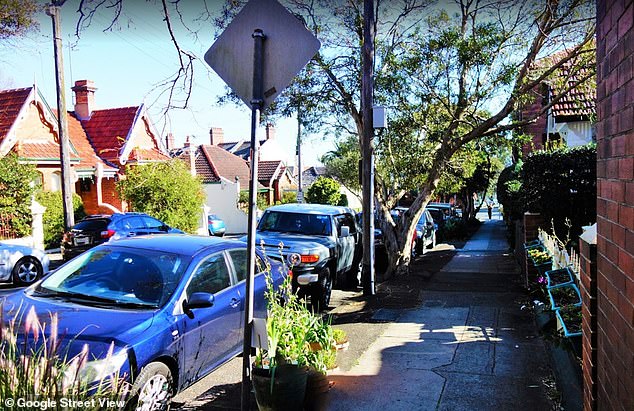