‘You can google that?’ The Voice coach Delta Goodrem is left outraged as she finds out fans have been searching for her phone number online

She may live out her life in the public eye, but that doesn’t mean Delta Goodrem wants her phone number to be common knowledge too.

In fact, The Voice coach, 34, was left shocked to hear that one of the most searched questions about her on Google is fans wanting to find out her contact details.

In a new video, Nine Now sought out Delta and her co-stars to finally answer some of those burning questions, but it seems the singer wasn’t so keen to divulge and insisted: ‘I’m not giving that out.’

‘You can google that?’ The Voice coach Delta Goodrem was left open-mouthed to hear that fans have been searching for her phone number online

Delta was visibly shocked at the forwardness of her fans and open-mouthed, she asked: ‘You can google that?’

Along with her phone number, Delta found out that another top Google search for her name is whether or not she is married.

‘I’m starting to get so confused,’ she said. ‘The amount of times people have said I have been married.’ 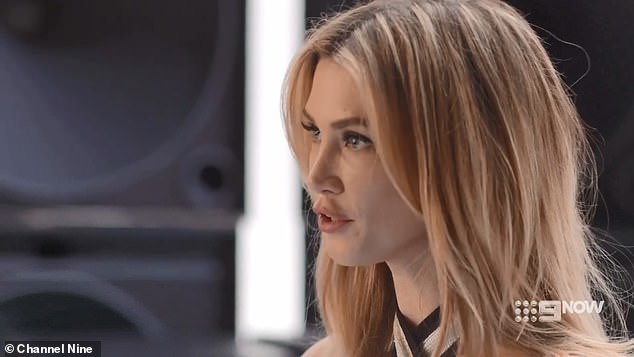 ‘I’m not giving that out’: The singer, 34, took part in a game with Nine Now, which saw her and her Voice co-stars finally answer the most searched questions about them

Insisting she has never tied the knot, Delta waved her left hand dramatically at the camera to prove there is no ring sitting on her wedding finger.

The clip shared by the Channel Nine network also saw Boy George claiming he’s broke when asked if he is rich, and Kelly Rowland confessing she has no idea why she was texting on Excel in the Dilemma video.

Guy Sebastian, meanwhile, is seen cheekily explaining how babies are made in response to the question: ‘Why does Guy Sebastian have a baby?’ 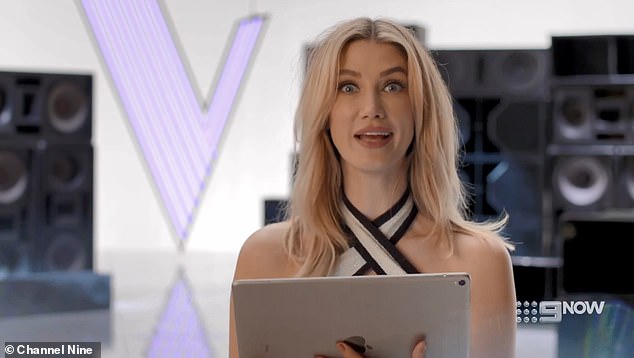 Setting the record straight: Delta also squashed rumours that she has been married, and admitted she’s had to deny rumours that she’s tied the knot so many times, even she is starting to get a little confused 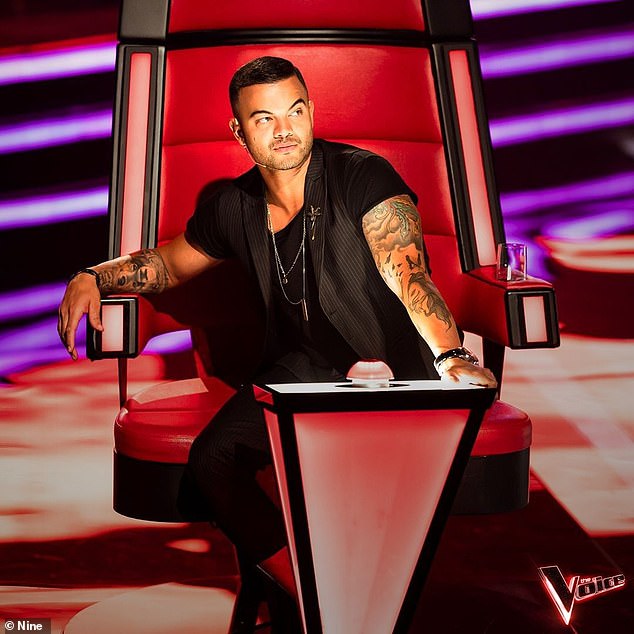 Big fan: Guy Sebastian has been praising Delta for being ‘very sweet and very nurturing’ with him on this season of The Voice. He has joined as a new celebrity coach and will sit alongside the former Neighbours star, Boy George and Kelly Rowland

Guy is a new addition to The Voice this season, which is set to be an all-star series.

Performers from the show’s previous seasons will be invited back onto The Voice in a bid to relaunch their music careers, with a second shot at winning over the celebrity coaches.

Guy is no stranger to judging vocals, as he previously appeared as a judge on the Australian X Factor alongside Adam Lambert and Iggy Azalea – who he famously clashed with.

He and Delta actually go way back, with Guy admitting the pair enjoyed a brief romance with the former Neighbours stars 16 years ago – when he was ‘on a break’ from dating his now-wife Jules Sebastian. 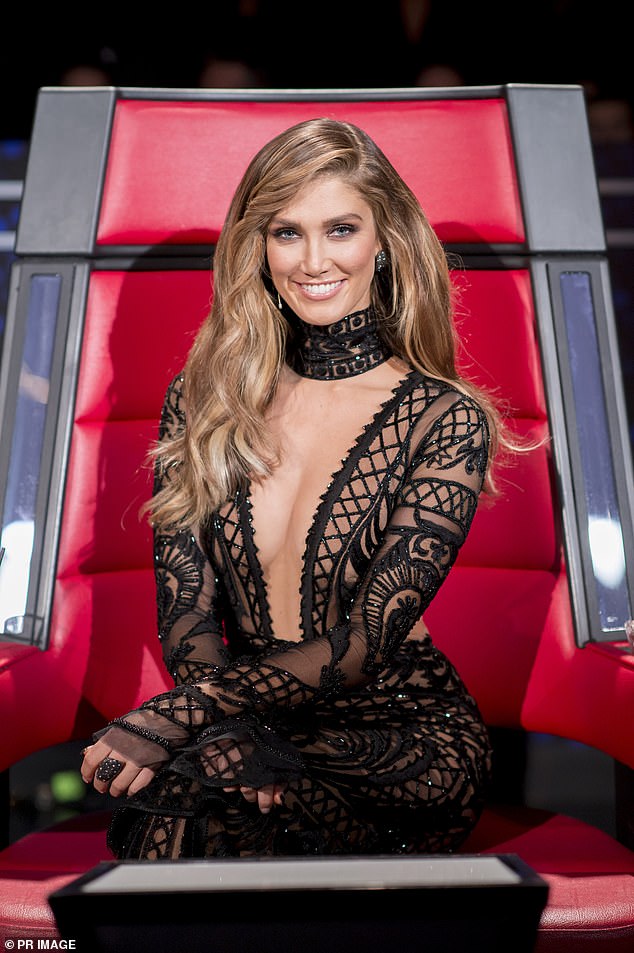 Whole lotta history: Delta and Guy enjoyed a brief romance back in the day, with the former X Factor judge admitting he and Delta went out on a couple of dates together 16 years ago

Speaking to WHO magazine, Guy said: ‘We actually just kinda hung out… call it dates or whatever.

‘And to be honest, it was so brief [and] we were just kids… We were never girlfriend and boyfriend, we were literally just seeing each other.’

He praised Delta for welcoming him into the fold, alongside Boy George and Kelly, and said she has been ‘very sweet and very nurturing’ during his first season.

‘She now feels like a big sister to me because she’s been on The Voice since the start [and] she’s been showing me the ropes,’ he told The Kyle and Jackie O Show. 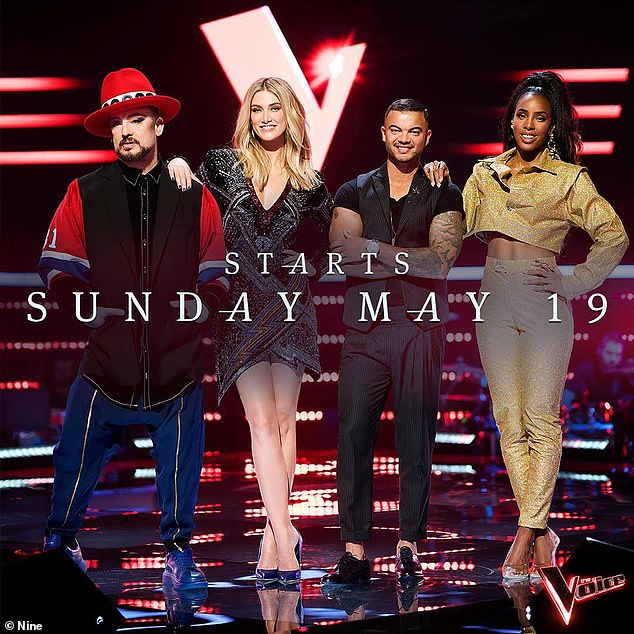 Exciting: The Voice returns to Channel Nine on 19 May. This season will be an all-star series, which will see former performers return for a second shot at success