The White House Correspondents’ Dinner is officially OFF

The White House Correspondents’ Dinner has been officially cancelled due to the coronavirus pandemic.

‘But after consultation with medical experts, government authorities and our own members, we’ve concluded that it is just not possible to put on the kind of dinner that promotes the best in journalism and allows our guests to comfortably and safely enjoy themselves,’ Karl said. 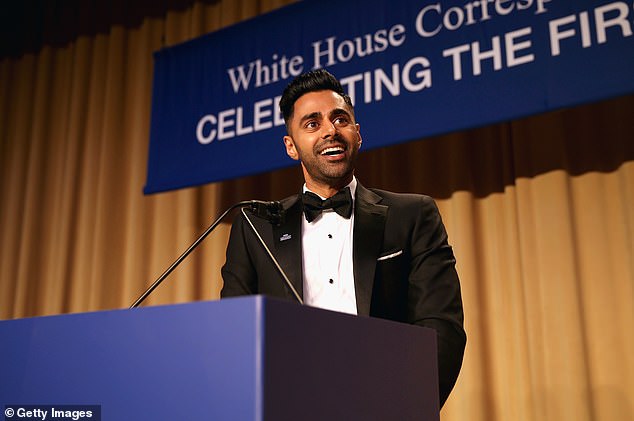 Comedian Hasan Minhaj, who entertained guests at the 2017 White House Correspondents’ Dinner, was set to return at the main comedy act 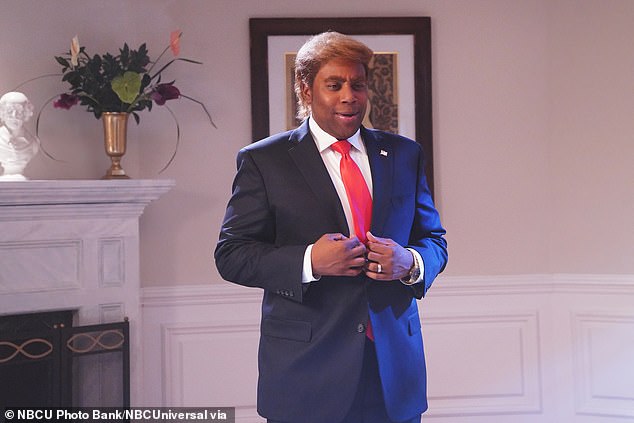 ‘Saturday Night Live’s’ Kenan Thompson was going to fill the new role of White House Correspondents’ Dinner host at the 2020 dinner, which was officially cancelled on Tuesday

The dinner was originally scheduled to be held in late April, but in early April with coronavirus stay-at-home orders in place the WHCA announced that it would be held on Saturday, August 29 instead.

Traditionally, the president attends and thousands pack into the Washington Hilton to see a comedy bit from the commander-in-chief and then a famous comic. Awards are given to members of the White House press, while students receive WHCA scholarships.

The black tie dinner was given the nickname ‘Nerd Prom’ for being the hottest ticket in town among the wonky Washington set, but during President Obama’s eight years in office it attracted a laundry list of Hollywood celebrities, media moguls and reality TV stars.

The Trump years had already presented a challenge to dinner planners as the president has refused to come ever year. A much smaller contingent of celebrities comes through.

In 2018, White House press secretary Sarah Huckabee Sanders came in the president’s stead and was ridiculed by comedian Michelle Wolf while she sat several feet away.

The controversy over Wolf’s set led to the 2019 dinner entertainer being Ron Chernow, a best-selling author. Also in 2019, Trump told members of his administration not to come.

The 2020 dinner was supposed to feature ‘Saturday Night Live’s’ Kenan Thompson in a new role as dinner host, while comedian Hasan Minhaj would return to do a comedy bit.

Minhaj was the dinner’s entertainer in 2017, the president’s first year in office, which marked the first time a president had skipped the dinner in decades.

Karl informed WHCA members, which are journalists who cover the White House in varying capacities, that the organization still plans to have a ‘virtual presentation’ that would allow award and scholarship winners to be toasted.

As the dinner tickets are the main source of revenue for the WHCA, Karl also asked for donations.

‘We would also welcome any contributions to help us put together a virtual event to celebrate the crucial role of a free press in our democracy and to pay tribute to our award winners and our scholars,’ the ABC News White House correspondent said.