Natural beauty! Stunning images of raccoons, a hair and a crocodile caked in mud take the top prizes in a German wildlife photography competition

A field of mushrooms, an inquisitive hare and a crocodile caked in mud are among the subjects of the stunning photos that have taken top prizes in a wildlife photography competition.

The images were taken by people around the world and submitted to the German Society for Nature Photography Nature Photographer of the Year 2020 competition and the winner was decided via an online vote.

The overall winner of the competition was Peter Lindel, who photographed a European hare in Dortmund. Scroll down to see the winners of each category.

Overall Winner and Mammals WINNER: Peter Lindel for a hare in the north of Dortmund 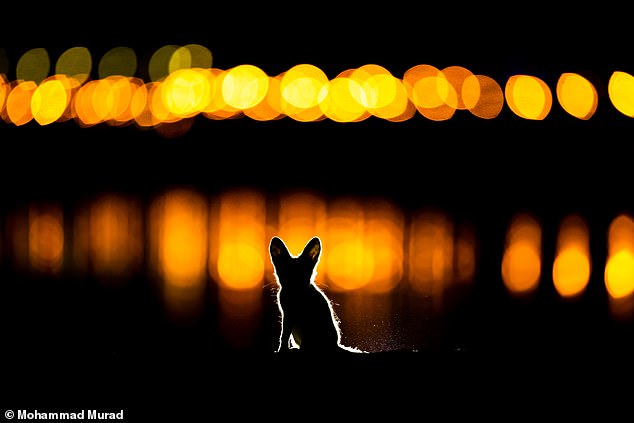 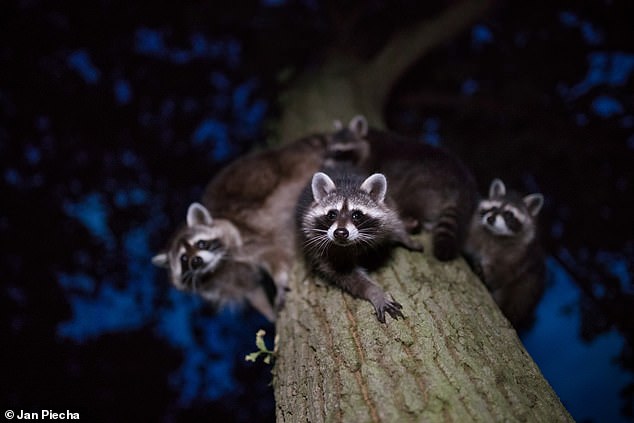 Mammals FOURTH PLACE: This band of raccoons in North Hesse by Jan Piecha 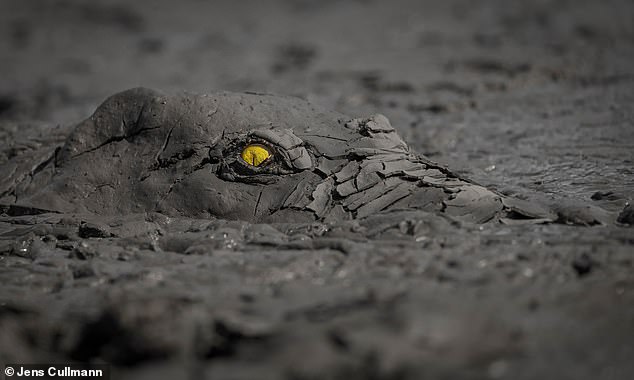 Other animals WINNER: A crocodile hiding in plain sight in a pool of mud by Jens Cullman 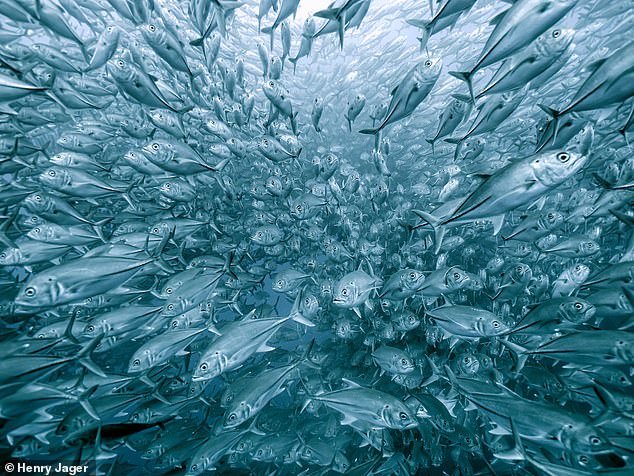 Other animals THIRD PLACE: A school of jacks was photographed by Henry Jager in Costa Rica 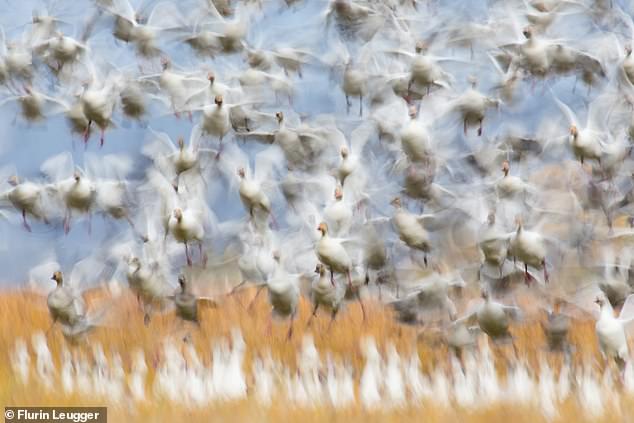 Birds WINNER: A group of geese captured mid-flight by Flurin Leugger in an unknown location 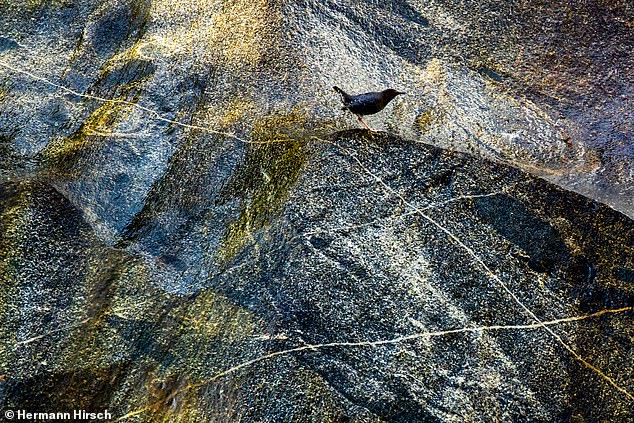 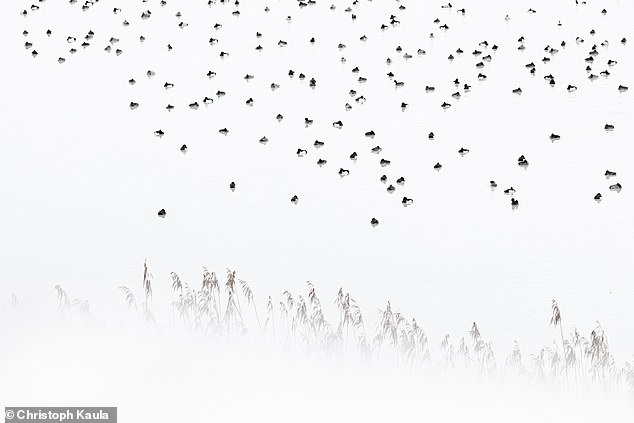 Birds FOURTH PLACE: This abstract picture of ducks was photographed by Christoph Kaula 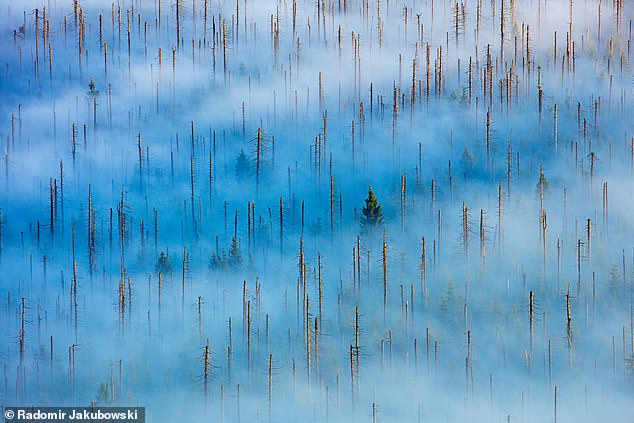 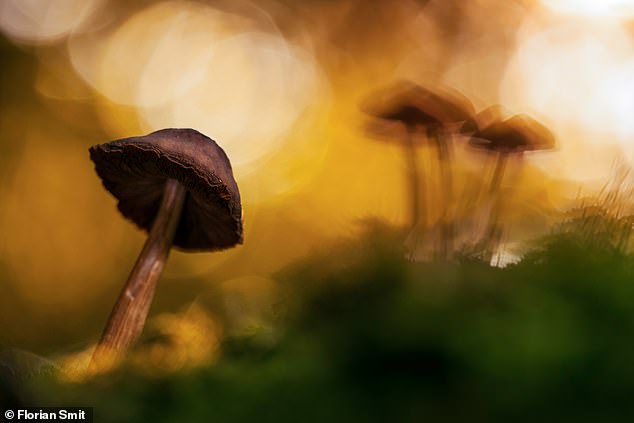 Plants and fungi FIFTH PLACE: Close-up of a mushroom by Florian Smit, of northern Germany 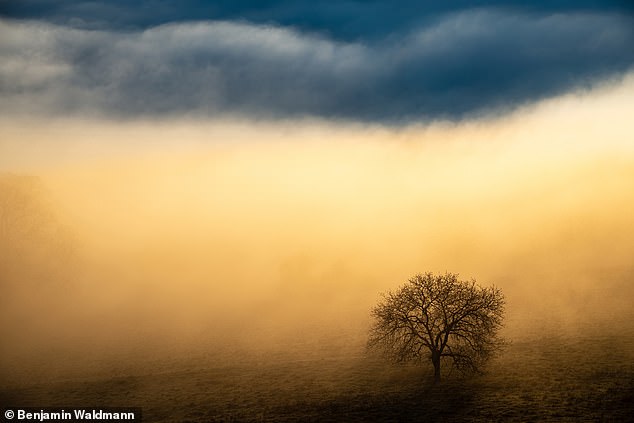 Landscape WINNER: Benjamin Waldmann came first with this picture of a three caught in the mist at the Albtrauf, the northwestern edge of the Swabian Alps 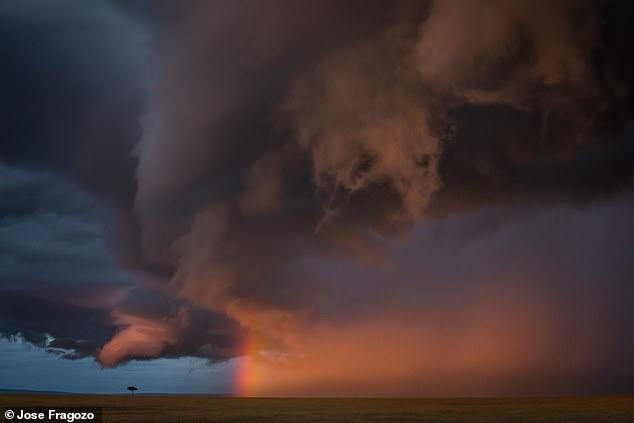 Landscape RUNNER-UP: In second place of the landscape category was Jose Fragozo’s sap of the night sky in Kenya during the rain season 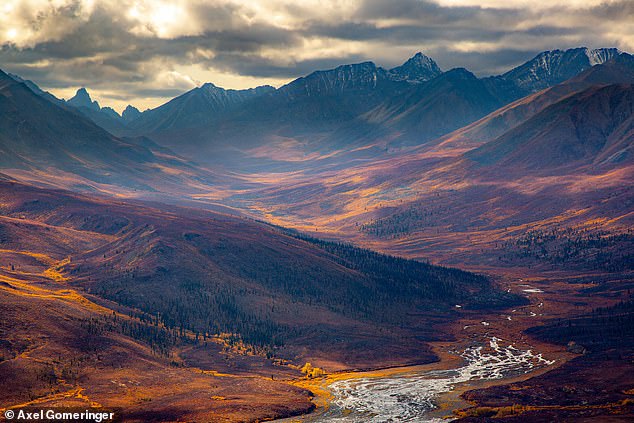 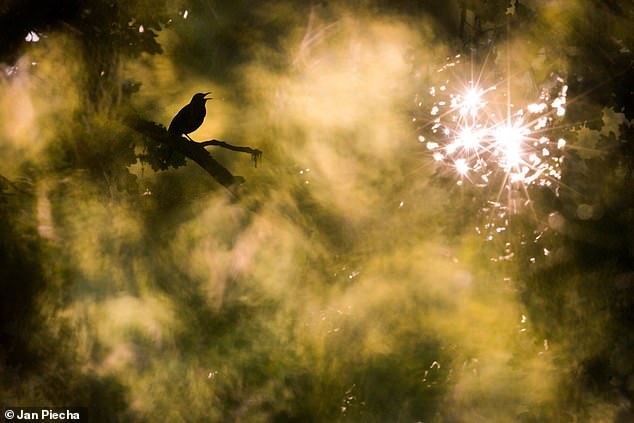 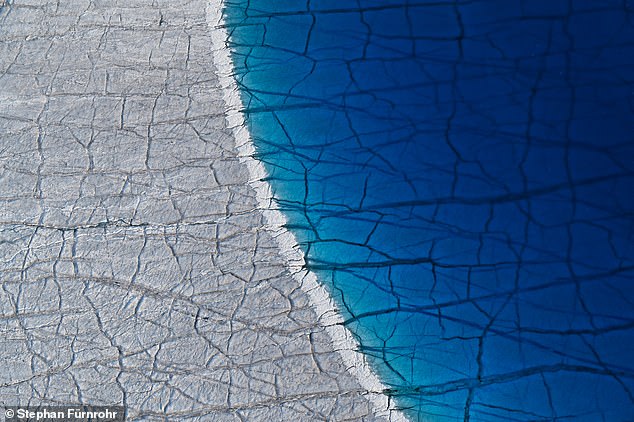 Nature’s Studio RUNNER-UP: An aerial shot shows the coastline of the Meltwater Lake in Greenland. It was taken by Stephan Fürnrohr 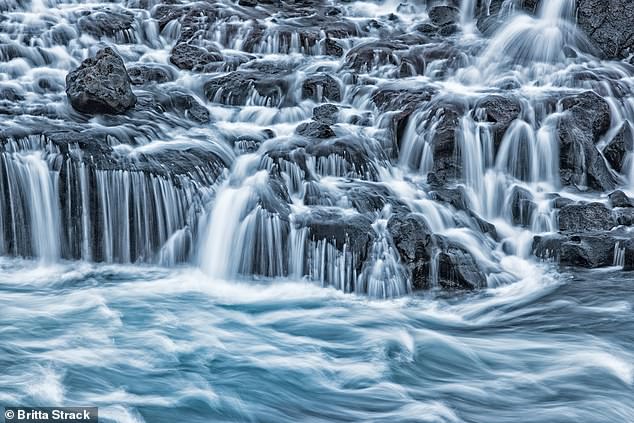 Water WINNER: In first place in the water category came Britta Strack, with this hypnotising snap taken in Hraunfossar, Iceland 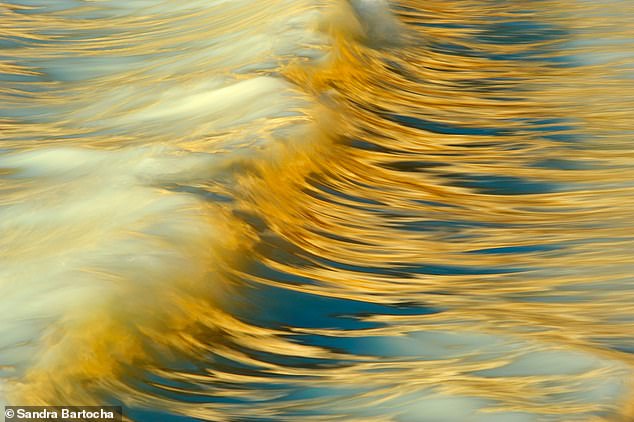 Water RUNNER-UP: In second place, Sandra Bartocha caught the reflection of the coast onto the wave in the afternoon light 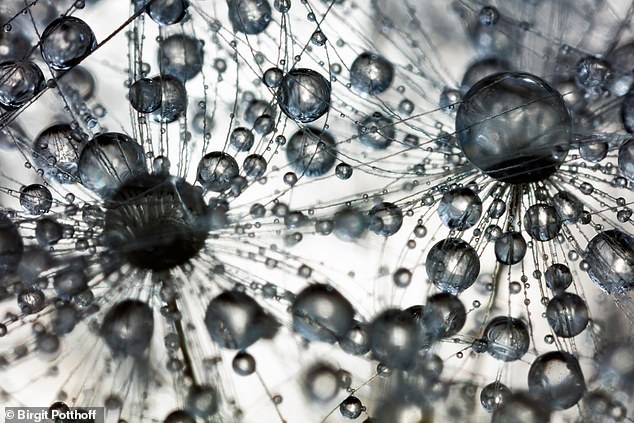 Water THIRD PLACE: Taken a more macro-approach, Birgit Potthoff came in third place with this picture of the geometrical shapes formed in water