The World Of Numerology And Amazing Things You Need To Know 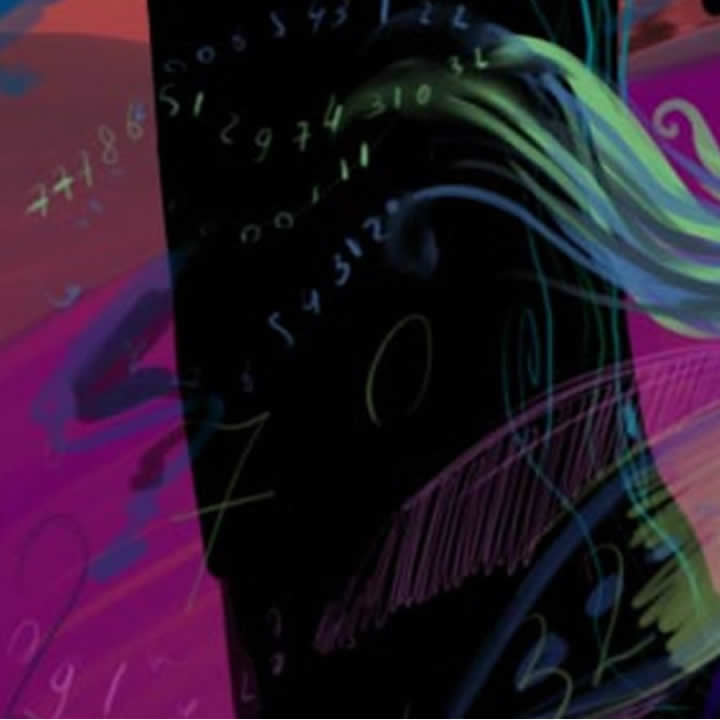 Is there a time you found yourself drawn to a particular number? Perhaps you always see the same number throughout your life?  Have you ever heard the word numerology and want to learn more about it? If your answer to all questions is no, then maybe you have no idea what numerology is.

According to history, numerological ideas have a long past, but the word “numerology” is not recorded in English before 1907. The word numerology means any belief in a mystical relationship of numbers and one or more coinciding events. Most of the time, people assume that it is related to astrology and similar to divinatory arts. The term numerologist is for those who believe in the divine relationship between numbers and their numerical patterns.

If we want to learn the simple term of numerology, then we have to be familiar with astrology. Numerology is the study of numbers in your life, and according to hiddennumerology universe is a system, and once it’s broken down, we are left with the basic elements, which is numbers.

How Does Numerology Work?

Everyone, including you and me, are curious about the numerology. It is one thing that fascinates everyone, whether they believe in it or not. Most of you are aware of Hermione Granger in the Harry Potter series; in the world of Hogwarts, Hermione’s favorite subject is arithmancy. Arithmancy is known as numerology in the real world. There are many methods that use in numerology to find the angel numbers. Through the alphabetic system, Pythagorean system, Chaldean system, abjad system, a numerologist can find the meaning of your desired number.

According to a numerologist, each number has a unique vibration, giving it definite properties. The analysis of numbers shows how the world works. The numbers calculation can determine a person’s lucky number or lucky day.

Now you think that the numbers in your life could be more meaningful than you think. Here are some facts that are worth knowing and like Date of birth, strengths, and weakness for purpose, using numbers as a guide for life. Another important fact in numerology is the positive and negative numbers. Master numbers in numerology are 11, 22, and 33. The master number has deep and powerful meanings.

Lack Of Evidence For Numerology

This world is full of people who have a deep belief in many mysterious things. There are people who have faith in the movement of stars, numbers, and mystical relationships among them. These types of faiths face a lack of evidence. There is no scientific proof available about their claims that these beliefs can change human lives. Most skeptics believe that numerology is a superstition and cannot influence a person’s life.

There are numbers in numerology that holds spiritual meanings, an example of these numbers like 9999, 6666, Angel number 555, and 7777. Spiritual realms are the source of divine messages that are meant to guide us.

Some people observe the constant appearance of a certain number in their daily lives, in historical records, or in religious texts like the Bible. It frequently seems that the repetition is too common to be totally unplanned. Most people have theorized that these repeating numbers have special meaning or display the influence of a deity or supernatural force. Although not firmly part of numerology, this insight often assigns numerology-like attributes to the usually appearing numbers. This has led to the 23 Enigma and other beliefs that specific numbers are at the center of a pattern or conspiracy.

Well, it is extremely hard to tell if numerology is good or not. It depends on one’s beliefs. Where one person believes in it, and their work and decisions are mostly depending on the numerology, other people just consider it one’s game of mind. So, it is never right to judge one by their beliefs.