The curbside mailbox seen throughout rural and suburban America is a design that’s recognisable throughout the world – but these days lots of homeowners are pimping it up, as these fascinating and amusing photographs reveal.

The mailbox design we’re all so familiar with dates back to 1916. It’s called the Joroleman mailbox, after Roy J Joroleman, the Post Office worker who created its look.

Fast forward to 2017 and this classic design is being customised to resemble SpongeBob SquarePants, a minion from the Despicable Me animations and an X-Wing fighter from the Star Wars movies, among others.

Others are more whimsical – there’s a fairytale mushroom and a mailbox being held by a baby turtle hatching out of an egg.

Then there’s the homeowner who put his mailbox for bills well out of reach.

Scroll down for some truly first-class mailbox designs. 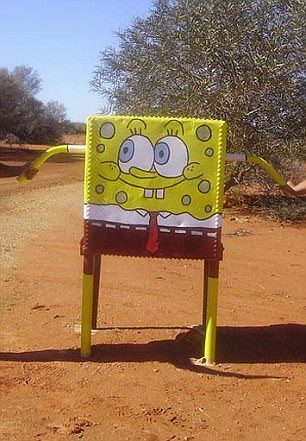 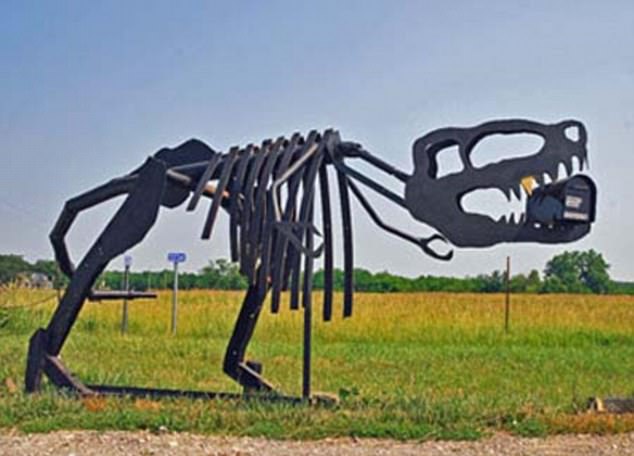 Pushing the envelope: It’s Jurassic larks all around with this impressive mailbox 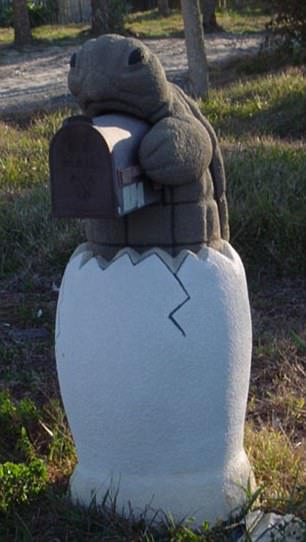 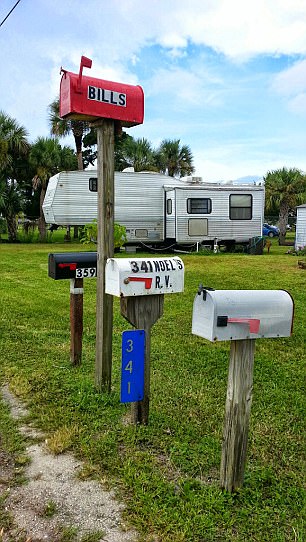 Egg-cellent: The creators of the mailbox on the left really shelled out on materials. Pictured on the right, meanwhile, is a desperate attempt to avoid paying the bills 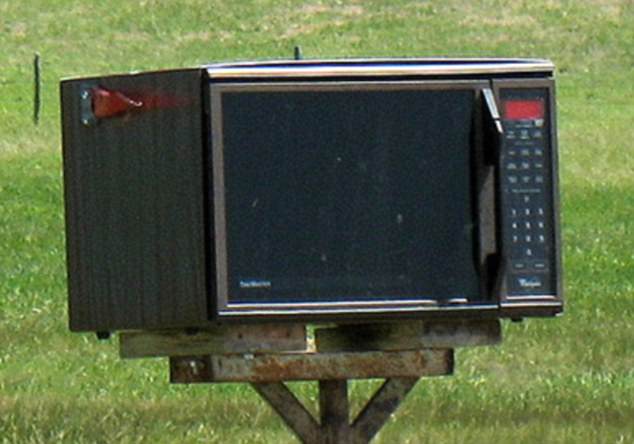 The homeowner behind this design really has cooked up something special 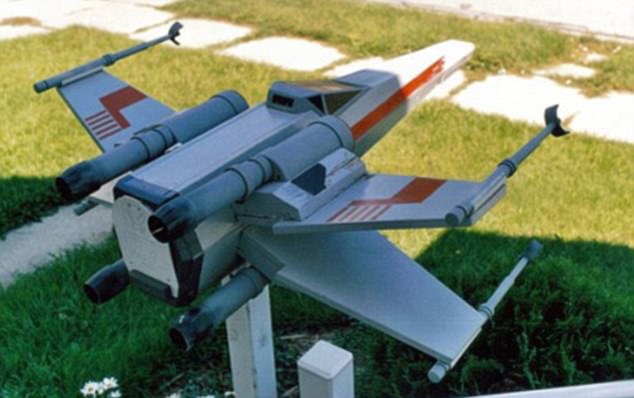 On a lawn far, far away… is this rather cool X-Wing mailbox 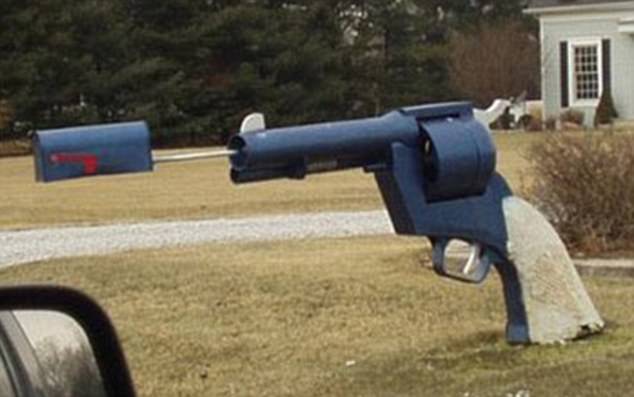 We don’t know what triggered the idea for this one, but the result is dramatic 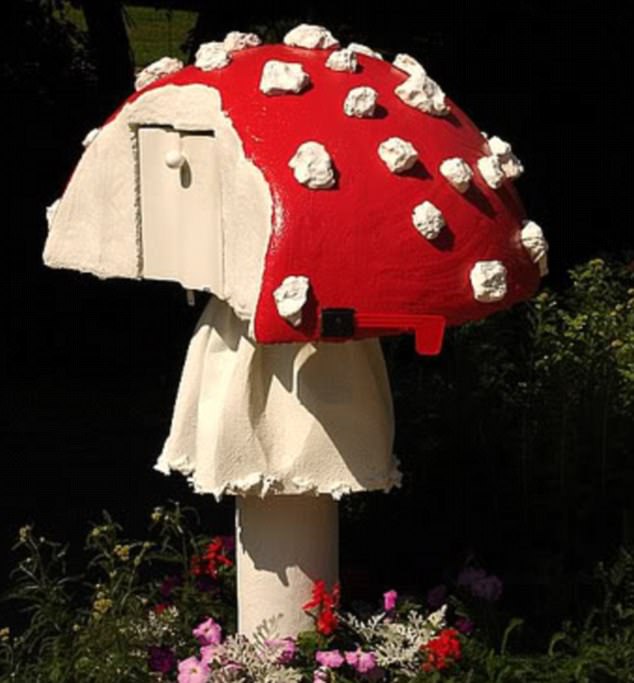 Once-upon-a-time, a mailbox was redesigned to resemble a fairytale-style mushroom 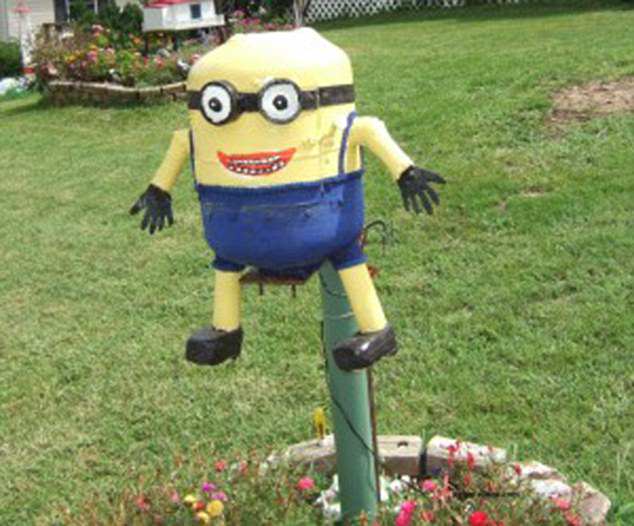 Behold this most despicable of designs – a mailbox minion! 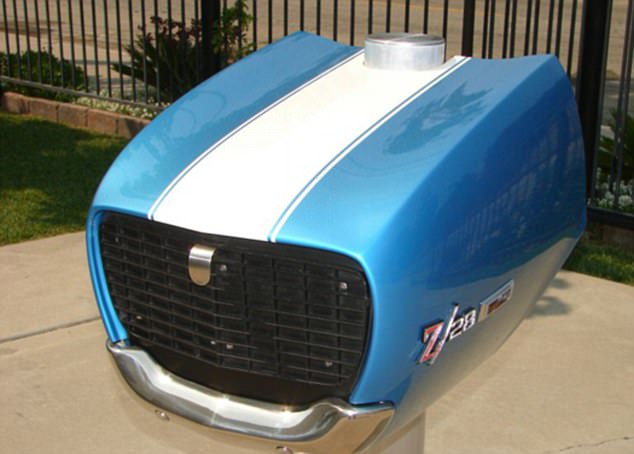 Driven creativity: Probably one of the coolest mailboxes you’ll ever set eyes on 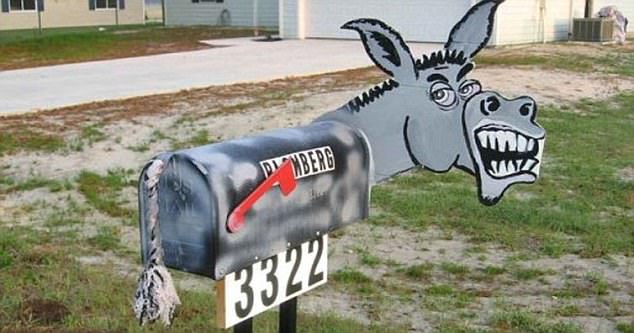 Admittedly, this isn’t a picture about a mailbox design, but was too funny not to include 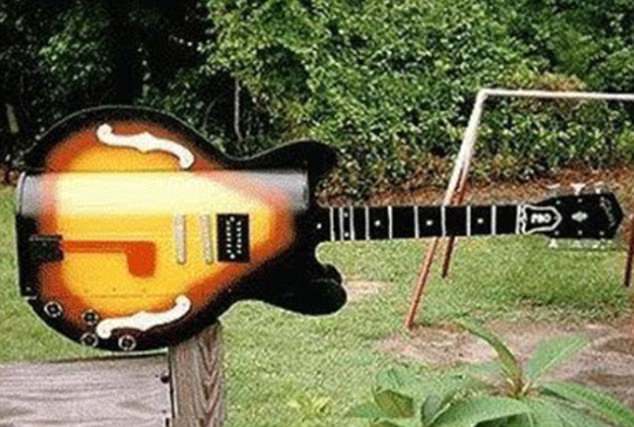 Musical mailbox? Not quite, but it’s a design that will strike a chord with many 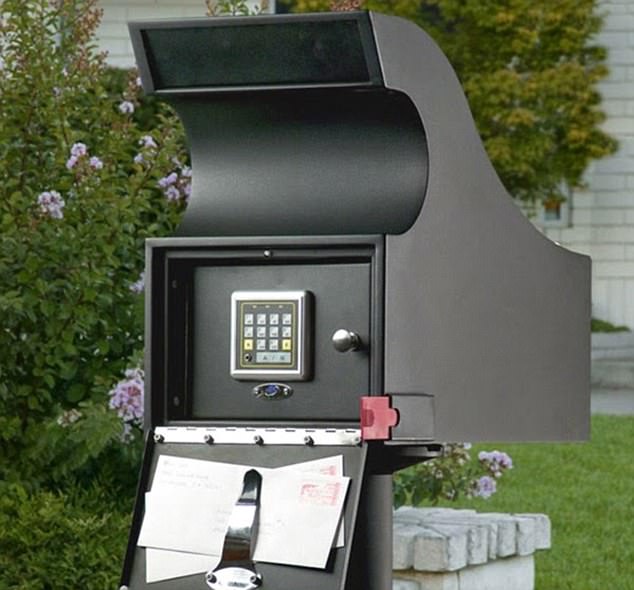 The mail will no doubt be safe in this design

As seen on imgur.com, www.gosocial.co and elsewhere.