Sir Jonathan Miller, 85, who turned his back on medical career to become acclaimed opera, theatre director and comedian dies after long battle with Alzheimer’s

Theatre director and writer Sir Jonathan Miller has died at the age of 85 after suffering from Alzheimer’s.

The dramatist found fame in the early 1960s in the ground-breaking Beyond The Fringe with Peter Cook, Dudley Moore and Alan Bennett after giving up a career as a doctor.

A statement from his children today said: ‘Our father died this morning peacefully at home with his family around him following a long battle with Alzheimer’s.

‘He was 85 and leaves his wife Rachel and children Tom, William and Kate. His death is a great loss to our family and to his friends and will leave a huge hole in our lives.’

Jonathan Miller (left) with Alan Bennett, Peter Cook and Dudley Moore in Beyond The Fringe. Miller died this morning at home, his family have said 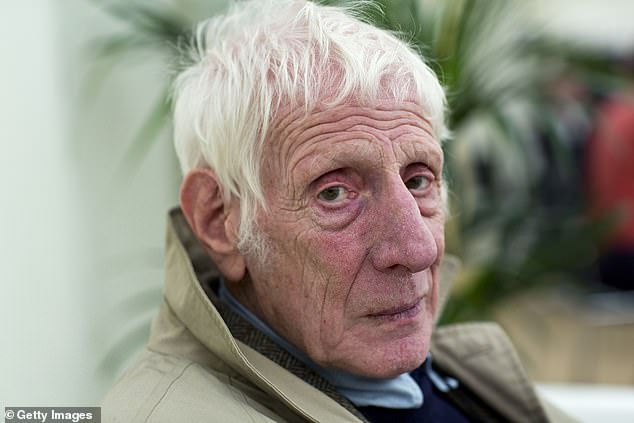 Miller (pictured in 2013) had suffered ‘a long battle with Alzheimer’s’, his family said today

‘He was a doctor, a writer, producer, director, presenter – a creator who enjoyed a remarkable career in theatre, television and opera. He brought arts and culture to millions on the BBC.’

And the actor Rufus Jones tweeted: ‘The culture became a substantially stupider place today. Jonathan Miller could do anything, and therefore did everything. And among it all, with Beyond The Fringe, completely revolutionised what and who we laugh at. Absolute waterfall of genius.’

Miller, who trained in medicine at Cambridge, was picked up by radio talent spotters are appearing in a number of revues at the university.

He made his directing debut in 1962 with John Osborne’s Under Plain Cover.

He went on to direct theatre and television plays, including The Merchant Of Venice at the National Theatre and six of the BBC Television Shakespeare plays, and had a four-decade relationship with the English National Opera.

Sir Jonathan was also acclaimed as an author – writing books on subjects ranging from Freud to acting in opera – an artist, photographer, sculptor and television presenter, fronting shows such as The Body In Question and Atheism: a Rough History Of Disbelief.

He was also an artistic director of the Old Vic and was knighted in 2002 for services to music and the arts. 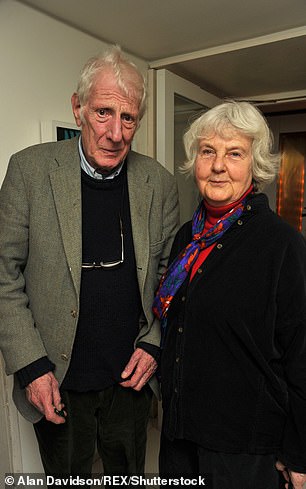 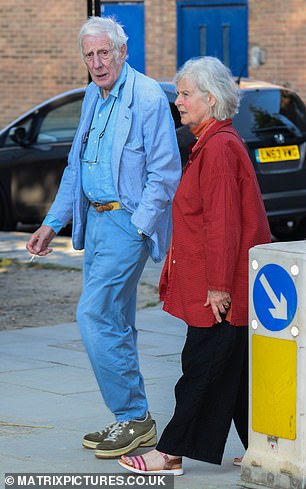 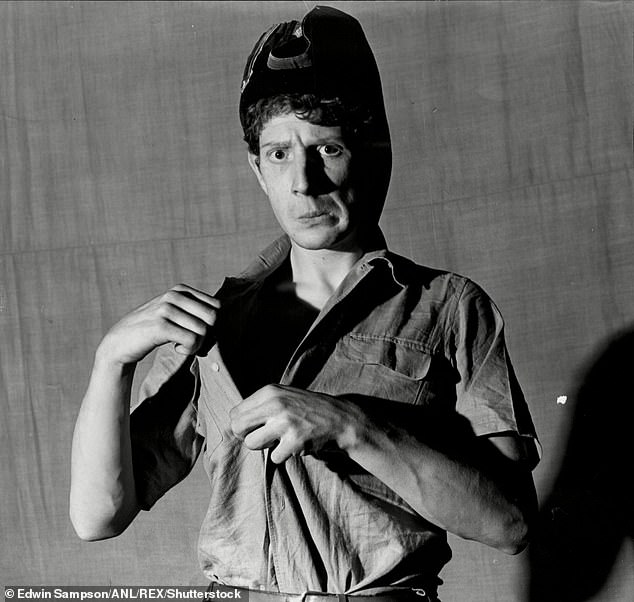 Oliver Mears, director of opera at the Royal Opera House, said: ‘Jonathan Miller was one of the most important figures in British theatre and opera of the past half century.

‘Combining a supreme intellect with a consistently irreverent perspective, formed from his experiences in both comedy and medicine, Miller shone a unique light on our art form.

‘His intolerance of inauthenticity and laziness on stage was matched by the urgency and rigour of his search for the composer’s vision, historical accuracy and psychological truth – resulting in so many productions which have stood the test of time.

‘As artistic director of the Old Vic, he also gave some of our most brilliant practitioners their first chance – a legacy that lives on today. He will be sorely missed.’

Miller’s Royal Opera production of Cosi fan tutte was a staple of the repertory for nearly 20 years and he was also acclaimed as an author, artist, photographer, sculptor and television presenter, as well as artistic director of the Old Vic. 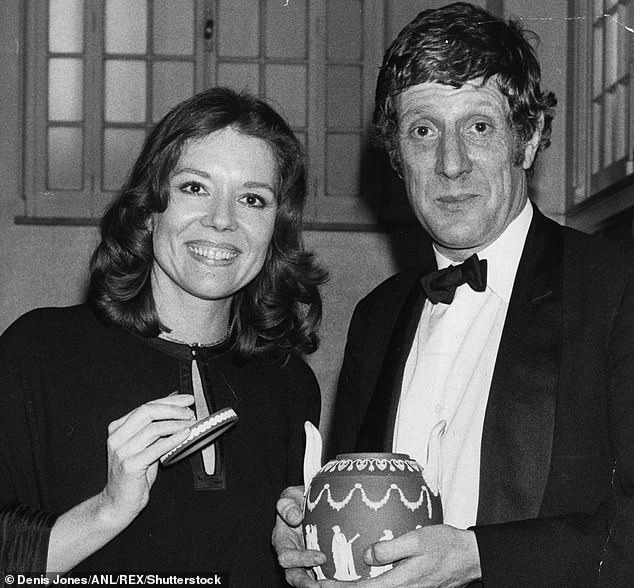 Sir Jonathan with actress Diana Rigg in 1976. Tributes have poured in from the world of theatre