Theo Walcott has tipped his former club Arsenal to hold off their rivals and win the Premier League this season.

Mikel Arteta’s side have opened up a five-point lead at the top of the table, but have defending champions Manchester City chasing them down.

The Gunners have not won the league since 2004, but Walcott feels they have what it takes to end their drought this year. 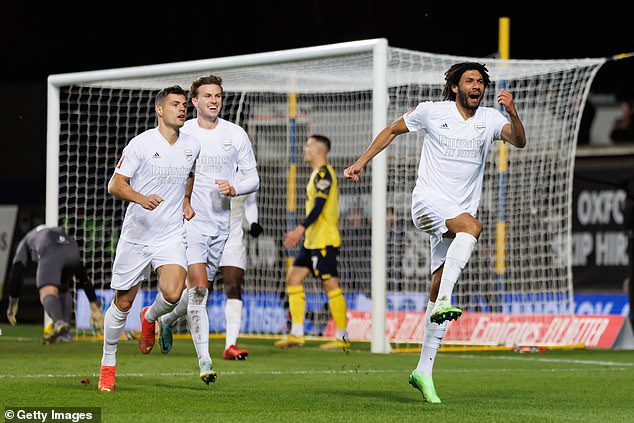 When asked to give a simple ‘yes’ or ‘no’ answer as to whether Arsenal would finish top, Walcott told talkSPORT: ‘Yes!’

Walcott was then pressed further to try to understand whether he was letting his heart rule his head due to his connection to the club.

The 33-year-old was adamant that Arsenal can get the job done, insisting: ‘I do. I really do actually.’

Look at Eddie Nketiah right now, he’s having his opportunity and he’s taken it with both hands.

‘There’s something about Arsenal right now, just the whole atmosphere there. I’m positive about it, I really am.’ 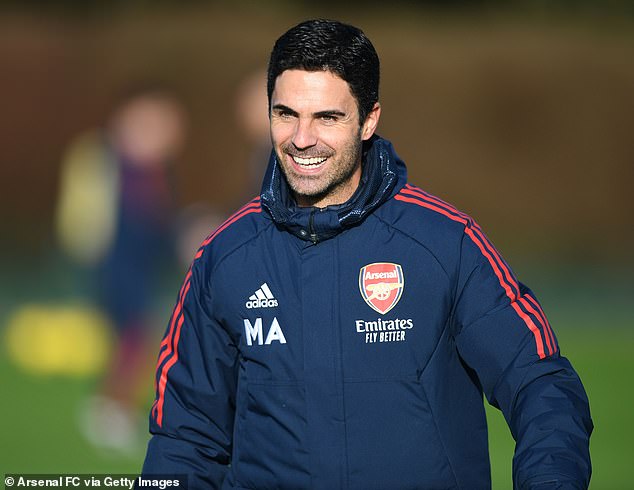 This weekend promises to be a big one in the title race, with City facing Manchester United at Old Trafford on Saturday, before Arsenal travel to Tottenham for the north London derby the following day.

Arsenal have not won at Tottenham in the league since 2014, but find themselves 11 points above their bitter rivals with a game in hand, and Walcott is ‘very confident’ that Arteta’s men will come out on top this time, while the Southampton forward has even goaded Spurs for their ‘negative style’ of play under Antonio Conte.

‘I’m very confident to be honest, I feel like Tottenham play quite a negative style,’ Walcott said. 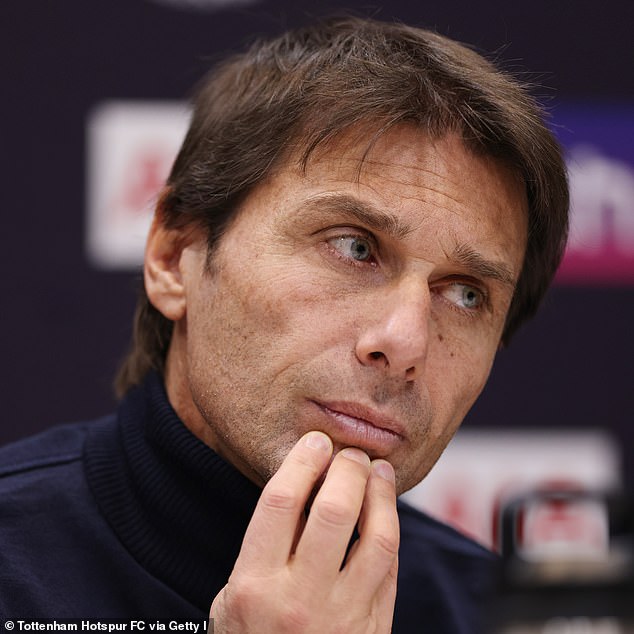 ‘But to some extent Arsenal will have a lot of the ball which could play a bit into Tottenham’s hands, they tend to like that.

‘But it’s the derby, this is one of the games where anyone can win this, they really can.

‘You shouldn’t have to get players up for this game, they should know. But it’s going to be great, I’m really looking forward to it.’