There are SIX different penis shape which does your partner have?

This week online sex toy retailer Lovehoney reported a staggering 64 per cent year-on-year increase in the sales of penis extenders – a phallic-shaped sleeve that fits over a man’s penis to add width and length.

New research suggests that when it comes to vital inches, girth is actually more important than length for many women.

In a survey of 7,500 people, almost a third of women (31 per cent) said that the width of their partner’s manhood was more important than how long it is.

Breen, who has an MBA in Medical Sciences, revealed his company sees around 400 to 600 patients a month, and reports a 40 per cent year-on-year growth in the demand for vacuum devices, which help maintain erections.

Here, he shares the main penis shapes he’s come across since entering the industry in 1996, including the rather unique-looking ‘banana’, which he says can be the result of a physical injury or genetic.

Speaking to MailOnline, Darren Breen, revealed the seven penis shapes, describing the ‘pencil’ penis as having a ‘long and thin uniform girth with a narrow glans (rounder head of the penis)’. He added: ‘The length can range enormously but it is very long and usually thinner than the average’. 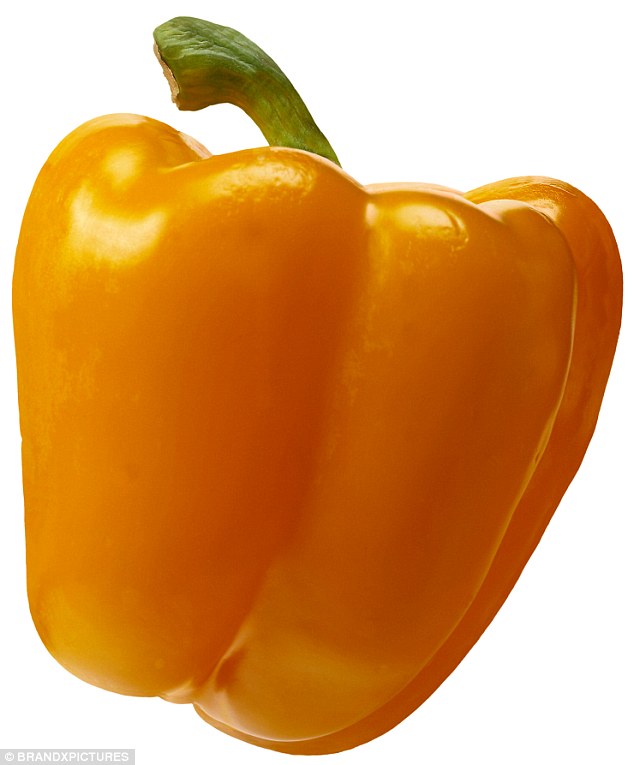 Describing one of the seven penis shapes he has come across in his 22 years in the industry, Darren, who has an MBA in Medical Science, revealed the ‘pepper’, which he says is ‘unusually short (3-4 inches) but exceptionally thick along the entire length’ 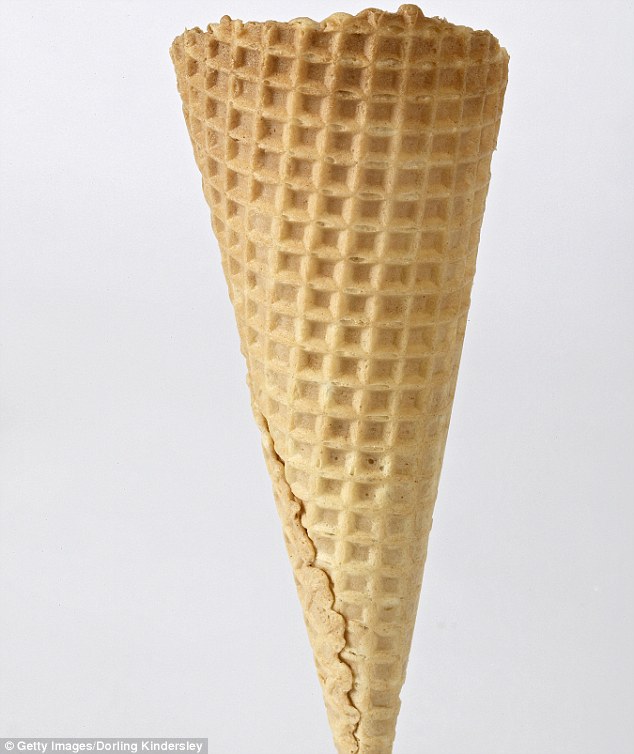 Darren, who is the MD of a company providing tools for erectile dysfunction, describes the third penis shape as more problematic. He says: ‘The ‘cone’ sees a linear narrowing of the shaft to a pencil tip. Sometimes this is linked to ‘phimosis’ – or tightening of the foreskin that is so restrictive it cannot be retracted at all – quite literally constricting normal expansion of the penis head 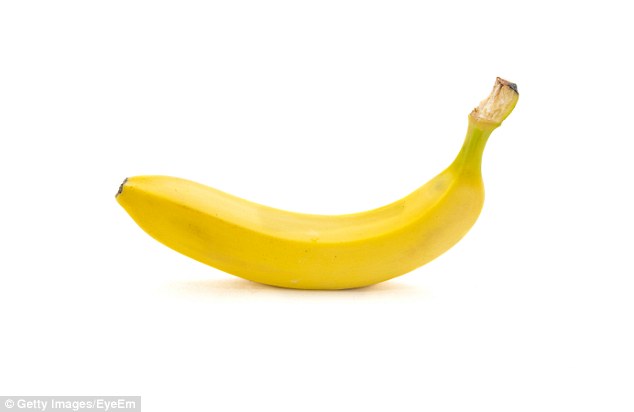 Moving on to the ‘banana’ shaped penis, Darren tells MailOnline that this features a curve to the left or right, explaining that it is either natural or caused by injury. He said: ‘This can be a congenital curve – so they are born with it, or it is acquired and called peyronie’s disease. Seven per cent of all men will have a peyronie’s episode at some point in life, and it is caused by excess scar tissue developing following an injury which can lead to lateral deformity or an hour-glass shape’ 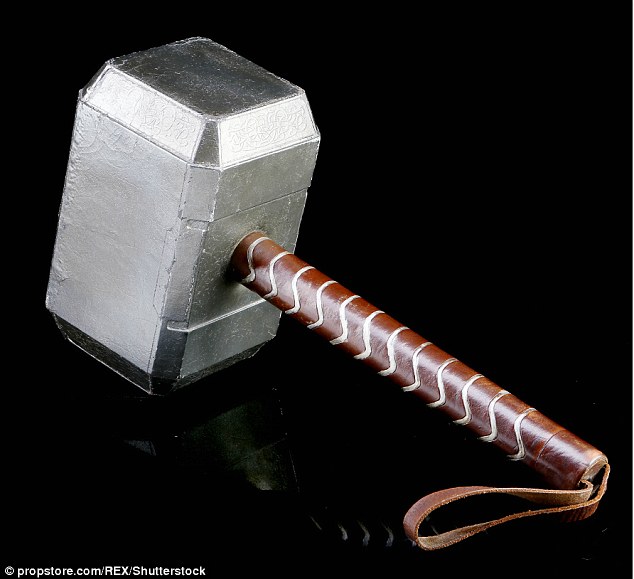 Speaking about the’hammer-shaped penis, medical expert Darren described a manhood which starts with a slimmer shaft leading to a wider head.  He said: ‘This is a narrow base widening to a very wide glans – gravity makes it more difficult for this type of erect penis to lift skyward on erection. Looks a little like a mushroom with a narrow base stalk. The glans is unusually wide. 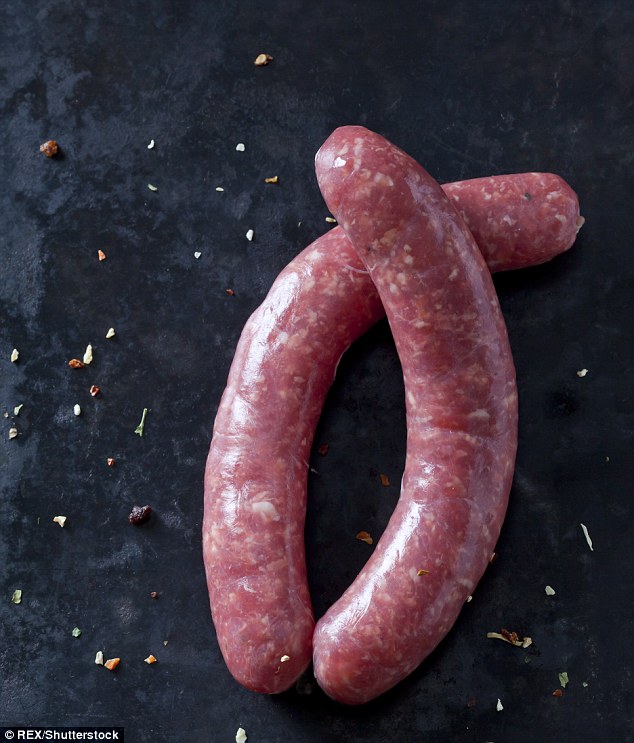 The most common penis shape, according to Darren Breen’, is the ‘sausage’. The medical expert said: ‘This is of average thickness and length with a uniform girth along the length and is fairly typical’ 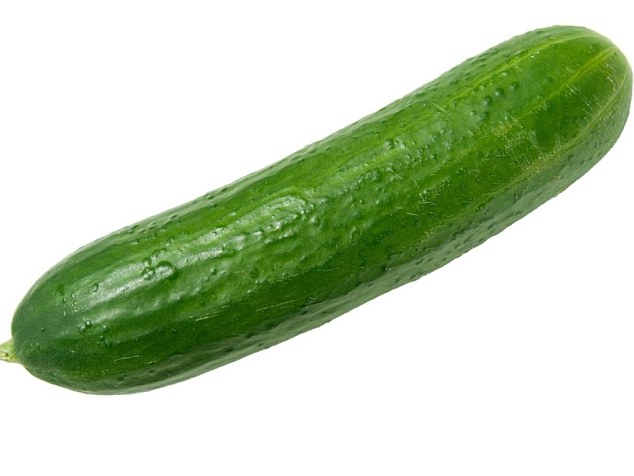 Citing the final and seventh penis shape, medical expert Darren described the ‘cucumber’, which he said is: ‘Thick all the way along with decent length. It is thicker than the usual penis and usually in the 5 to 8 inch bracket’.