It’s been 12 hours yet there is still no proof that Japan’s goal was right to be awarded as they bagged a place in the last-16 while Germany crashed out due to that decision – with Sportmail experts questioning how with so much technology in place.

It appears on MailOnline every morning of the tournament and can be found on our YouTube channel. 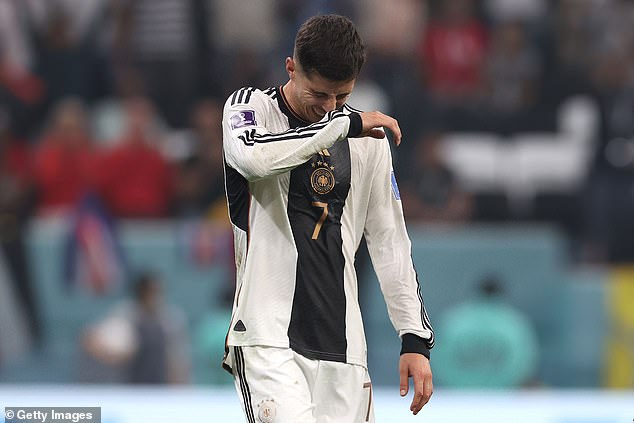