Theresa May will urge Donald Trump to meet her at her countryside retreat so he avoids the huge protests expected to take place in central London.

The Prime Minister is expected to ask the US President to travel to Chequers in Buckinghamshire for talks when he visits the UK in July.

The government is recommending he is kept away from Downing Street as tens of thousands of anti-Trump activists prepare to take to the streets of the capital.

It is also being proposed that he has tea with the Queen at Windsor Castle, instead of Buckingham Palace. 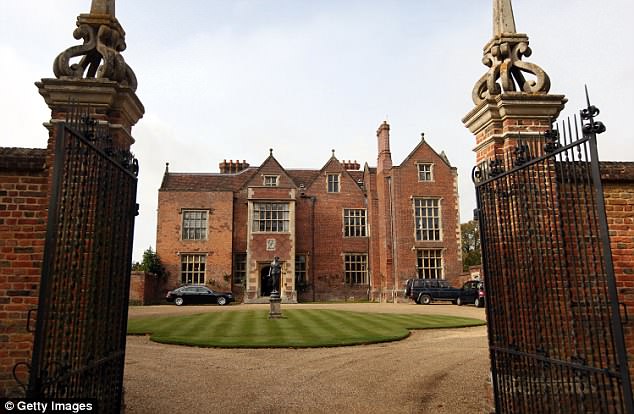 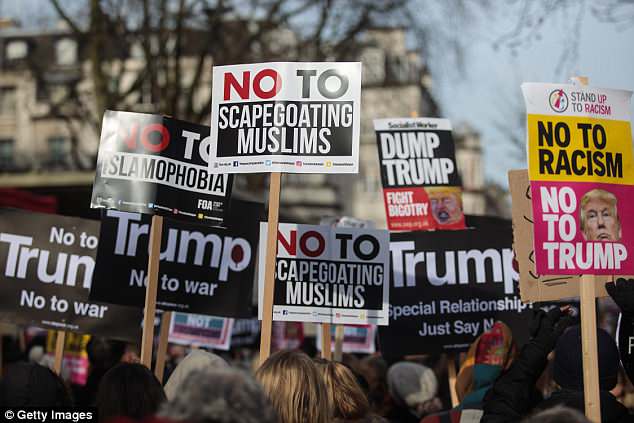 And there are plans to entertain the president at his hero Winston Churchill’s birthplace of Blenheim Palace in Oxfordshire.

Chequers, Windsor Castle and Blenheim Palace are all on large estates, which means protesters can be kept at bay and out of sight.

During former US president Barack Obama’s last visit to the UK in 2016, he and former First Lady Michelle Obama met the Queen at the royal residence.

The president has told Mrs May he wants to pay his respects to the former Prime Minister during his three day visit to Britain. 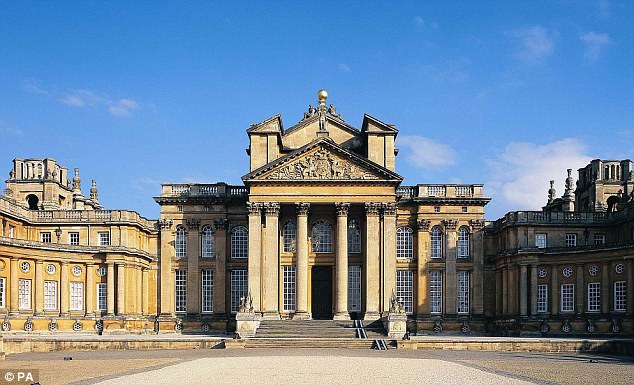 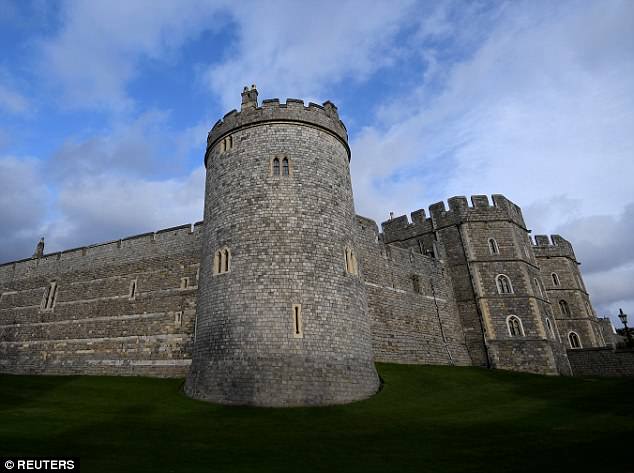 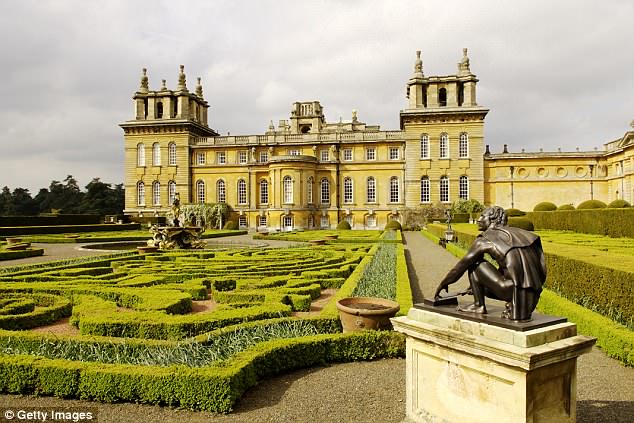 Chequers, Windsor Castle and Blenheim Palace (pictured) are all on large estates, which means protesters can be kept at bay and out of sight

Britain’s US ambassador Sir Kim Darroch will present the PM’s plans to the White House, The Sun reports.

A Whitehall source told the newspaper: ‘Two proposals will be put forward – one for a Downing Street visit, and one around Chequers.

‘It will be made very clear we’d very much prefer it if the president chooses Chequers.’

Talks at the PM’s country retreat will be sold to Trump as one of the most ‘presidential’ things he could do while in the UK, The Sun reports. 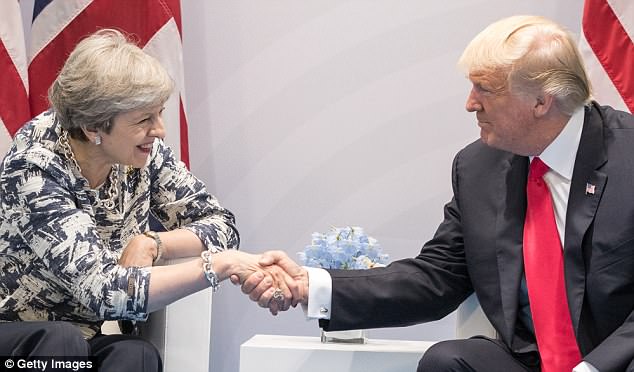 The trip – from July 12-14 – is being seen as a chance for Mrs May to nuture Britain’s relations with Trump, (pictured together at the G20 summit in July last year, which has become strained in recent weeks 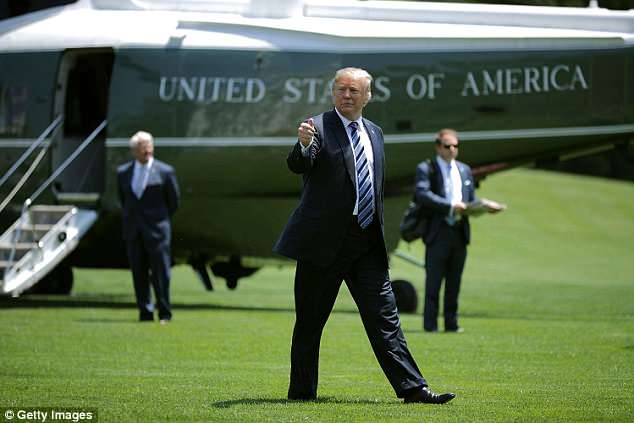 Trump, pictured returning to the White House in the presidential helicopter Marine One on Friday is set to visit the UK in July for a three days 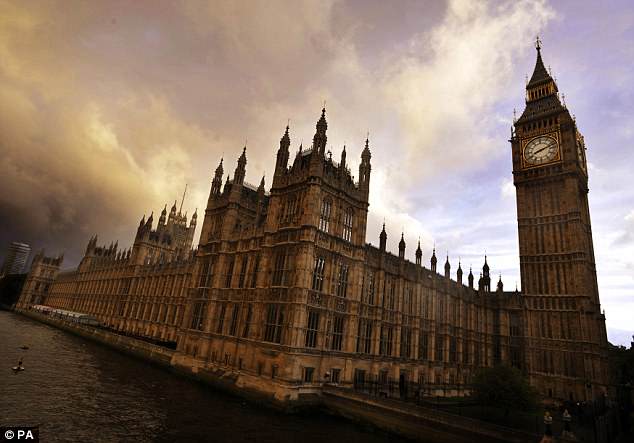 The proposals are being drawn up to keep him away from central London, where the Houses of Parliament is located so he can avoid planned protests

A host of US presidents have also been there, including Dwight D. Eisenhower, Richard Nixon and George W. Bush.

The trip – from July 12-14 – is being seen as a chance for the May to nuture Britain’s relations with Trump, which has become strained in recent weeks.

The Sun claims during the visit he will have dinner with May, and enjoy a round of golf in Scotland. He is also expected to inspect the RAF’s brand new US-made F-35B Lightning jets and the new HMS Queen Elizabeth aircraft carrier. 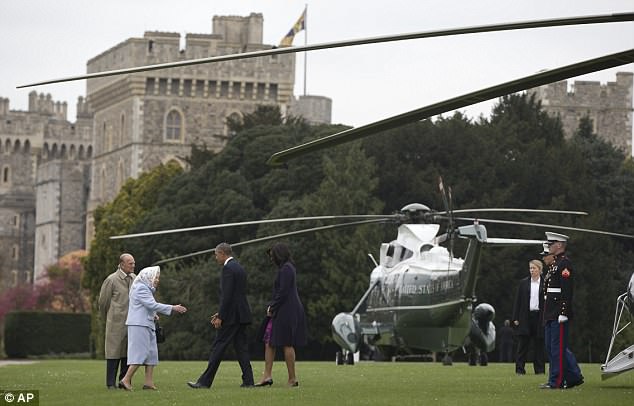 Former President Barack Obama with his wife Michelle also visited Windsor Castle during a trip to the UK in April 2016. They were met by the Queen after arriving on the presidential helicopter Marine One

Trump cancelled a planned visit to London to open the new US embassy in February, after he complained it had moved south of the River Thames. But critics said he decided to pull out of the trip because of fear of protests.

A spokesman for No 10 confirmed Trump will be visiting the UK on July 13, to hold ‘bilateral talks’ with Mrs May.

He said: ‘Further details will be set out in due course.’