The Australian distributor of Thermomix has admitted to only issuing a public safety warning after ten people were burnt by malfunctioning appliances.

Thermomix In Australia Pty Ltd is now facing a multi-million dollar fine after confessing that consumers were mislead.

The company was also found to breach the two day cut off period for serious injuries to be reported to the Federal Government, taking instead up to 1200 days, the Daily Telegraph reported. 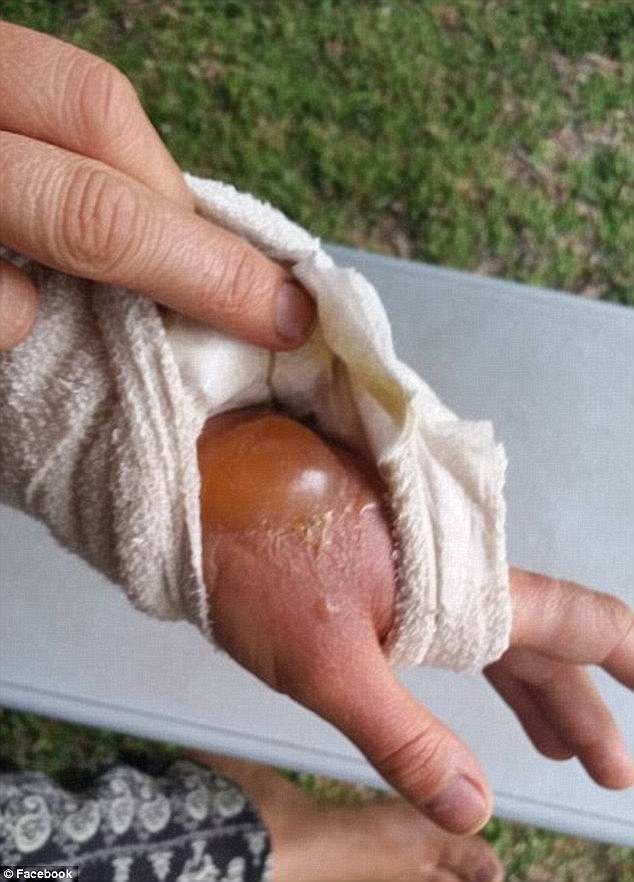 The Australian distributor of Thermomix has admitted to breaching safety posing a risk to consumers (pictured: injury sustained by Thermomix)

Spokesman Tom Godfrey said the insight ‘should come as a warning to anyone looking to purchase a Thermomix product in the future”.

The advocacy watchdog were brought in after reports of ‘exploding’ machines before notifying the Australian Competition and Consumer Commission.

‘If you look at the burns and the injuries that people have sustained when these products fail, you might want to give them a wide berth,’ he told A Current Affair in July. 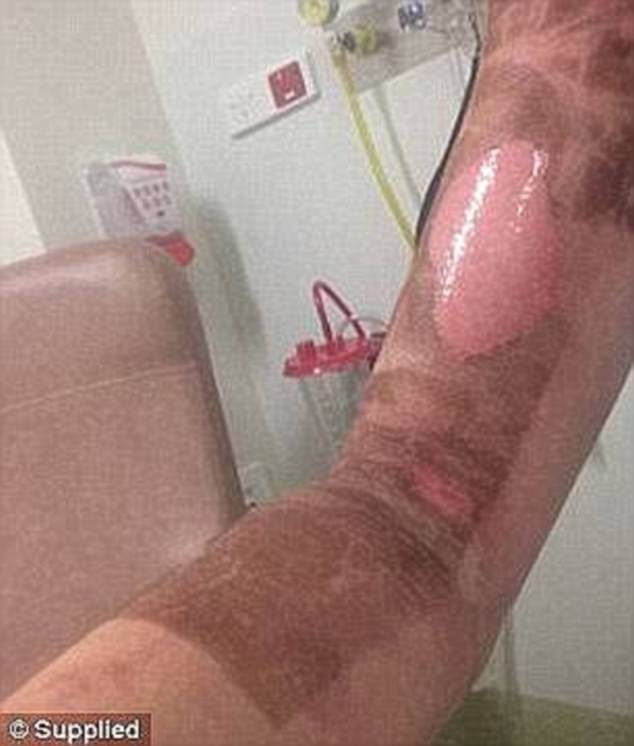 ‘Most worryingly we were getting reports of consumers who were being forced to sign non-disclosure agreements and faced with gag orders before they could access their refund rights.’

Choice published an investigation in May 2016 about the Thermomix cookers, sharing  83 incidents involving model TM31s and four about the upgraded TM5.

TM31 owners had complained of hot contents spilling from the mixing bowl that was supposed to be closed.

The ACCC is fighting against the home hardware heavyweight after lawsuits from multiple customers who say they were injured by the device.

The ACC announced in June it had instituted proceedings in the Federal Court against Thermomix.

It is their belief TIA misled customers about their consumer guarantee rights, did not comply with mandatory reporting requirements for injuries arising for the use of the appliances and list other safety related claims against the TM31 model.

They also allege Thermomix failed to notify the Commonwealth Minister within two days of becoming aware that a person had suffered a serious injury associated with a Thermomix appliance. 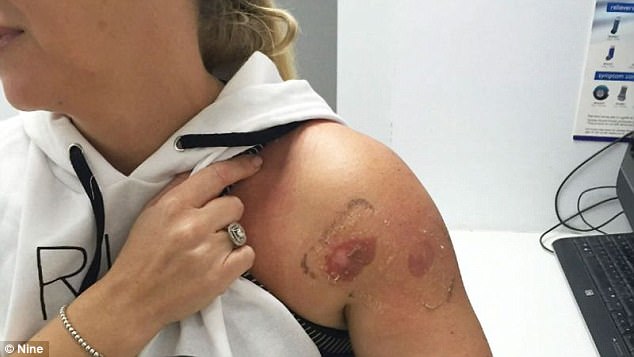 The ACCC announced in June it had instituted proceedings in the Federal Court against Thermomix (pictured: injury sustained by Thermomix) 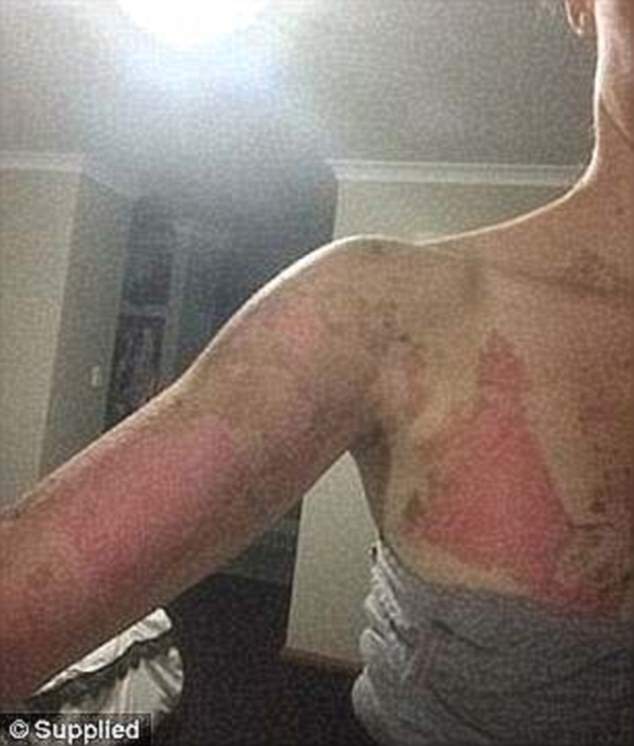 Choice published an investigation in May 2016 about the Thermomix cookers, sharing 83 incidents involving model TM31s and four about the upgraded TM5. 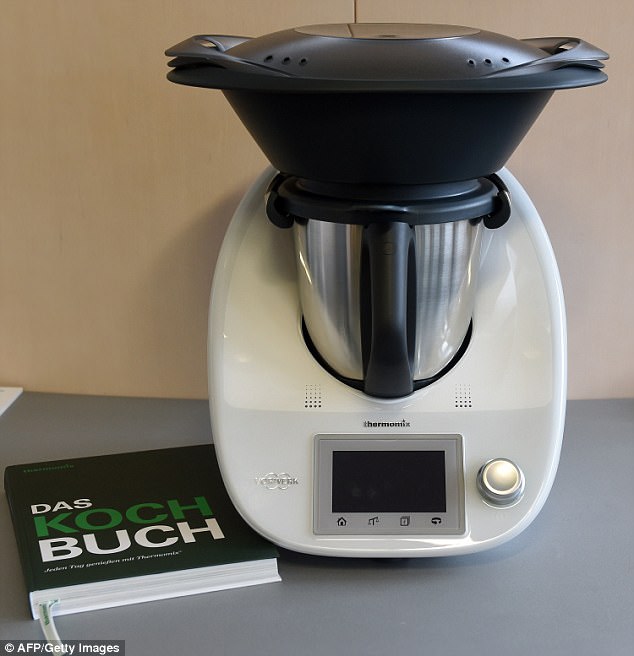 ‘The law requires that suppliers must act to notify the ACCC as soon as they become aware of any person who has suffered a serious injury associated with the goods they have supplied,’ ACCC Acting Chair Delia Rickard said in a statement in June.

‘This requirement exists to protect the safety of Australian consumers by helping to prevent further injuries.’