The Golden (retriever) Ratio! Cutest dog breeds according to ancient Greek mathematical formula are revealed – but does YOUR pet make the list?

Dalmatians have taken the top spot in a ranking of the most beautiful dogs in the world. The black and white spotted breed has been ranked according to an ancient Greek formula used to identify ‘physical perfection’. Known as the Golden Ratio, the formula compares the measurements, ratios and symmetry of facial features. The mathematical equation was used by Leonardo Da Vinci for the perfect human male body in his famous work, the Vitruvian Man. It has since been adapted by scientists to determine the Greek definition of perfect beauty – with celebrities like actor George Clooney and supermodel Bella Hadid scoring high according to the formula. US website MoneyBeach, which compares pet insurance, looked at face-on photos of each canine. It then calculated their level of attractiveness based on the distance of the breed’s eyes, ears, nostrils and tongue. Click through to see the most beautiful dog breeds and their scores… 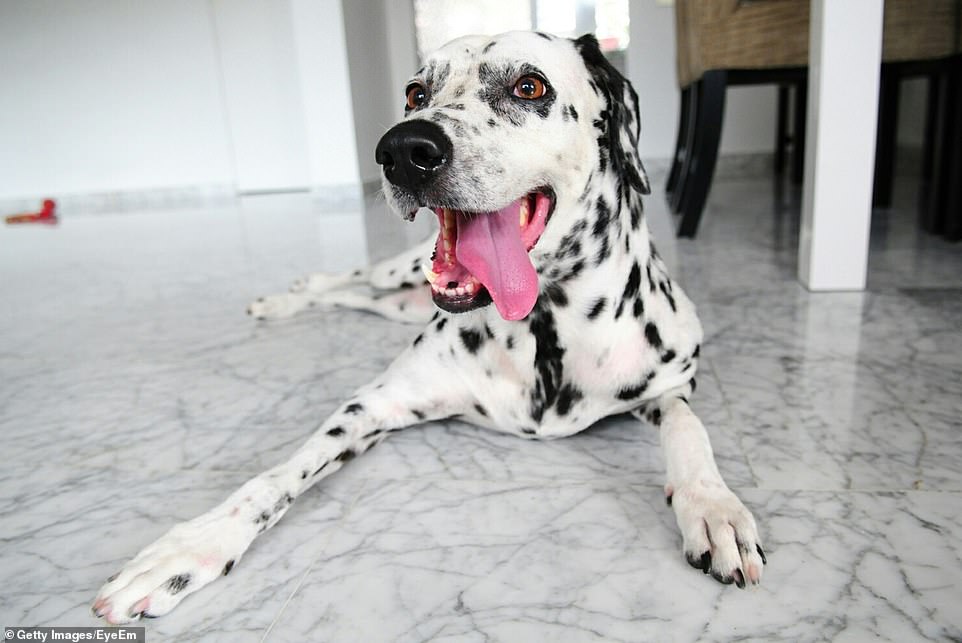 1. Dalmatian – 67.03%: So-named because its origins can be traced back to the Dalmatian coast of Croatia, this breed originated as a hunting dog in Eastern Europe. The large-sized dog has a white coat covered black or liver-colored spots and they are active, muscular, strong animals that require a lot of exercise. 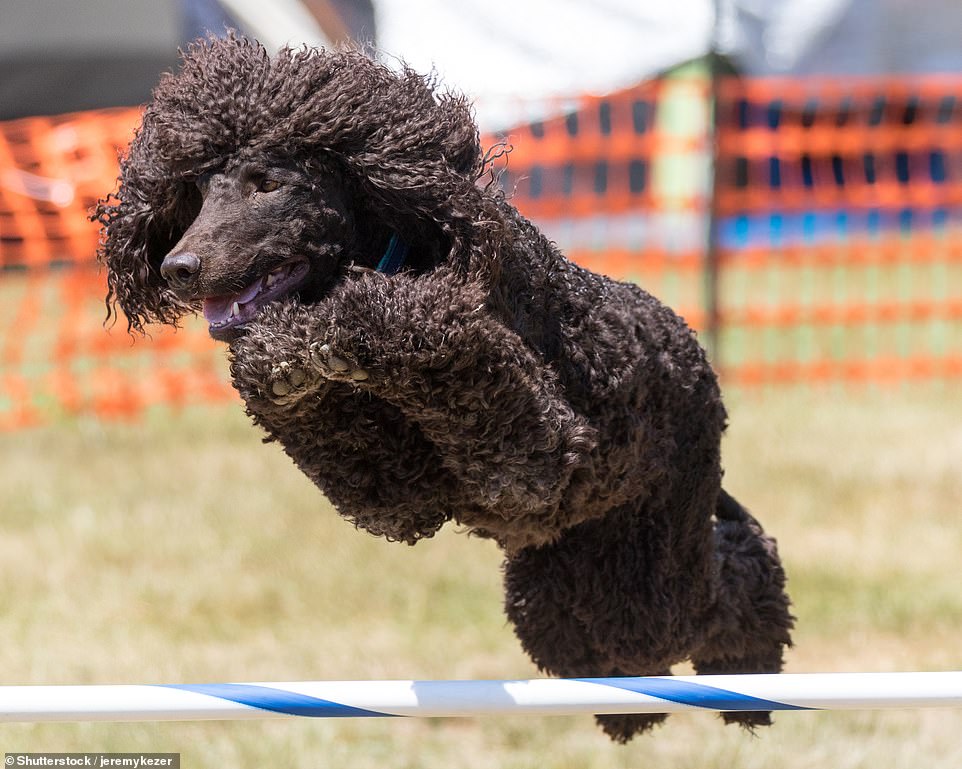 2. Irish Water Spaniel – 66.26%: The Irish Water Spaniel is the largest of the spaniel breeds and can often be mistaken for a brown poodle because of its top knot and the tight curls that cover its body. The dogs of this breed typically have high intelligence and learn easily, but experts warn they also have a stubborn side that do not make them ideal pets for first-time dog owners. 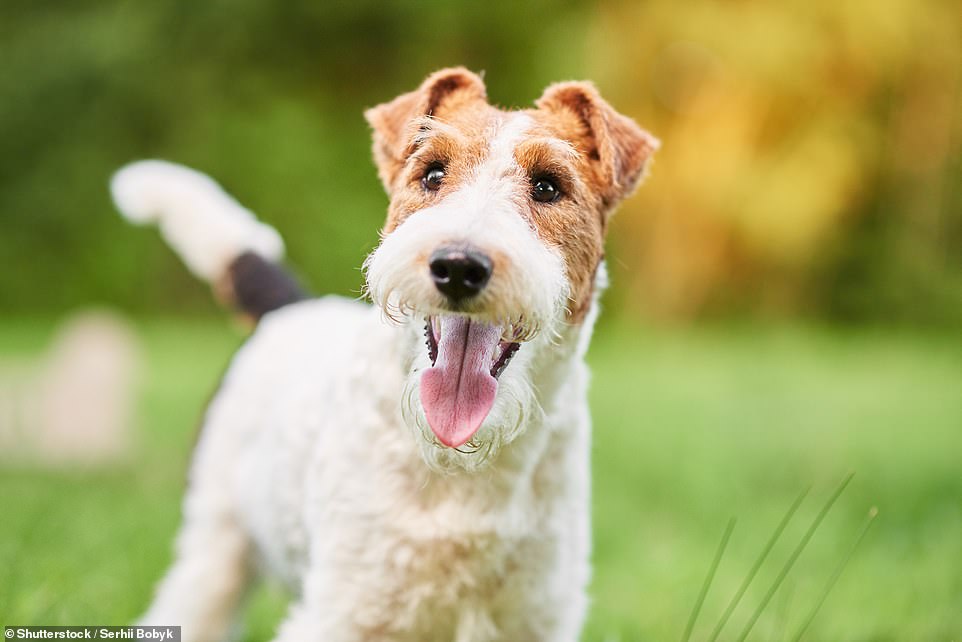 3. Wire Fox Terrier – 65.53%: The Wire Fox breed was part of a much wider breed of terriers bred to chase small game from their dens. Once a mainstay of traditional British foxhunts, this type of terrier was taught to chase foxes. The breed was made popular when Wire Fox Terrier Caesar was revealed as the favorite dog of King Edward VII. 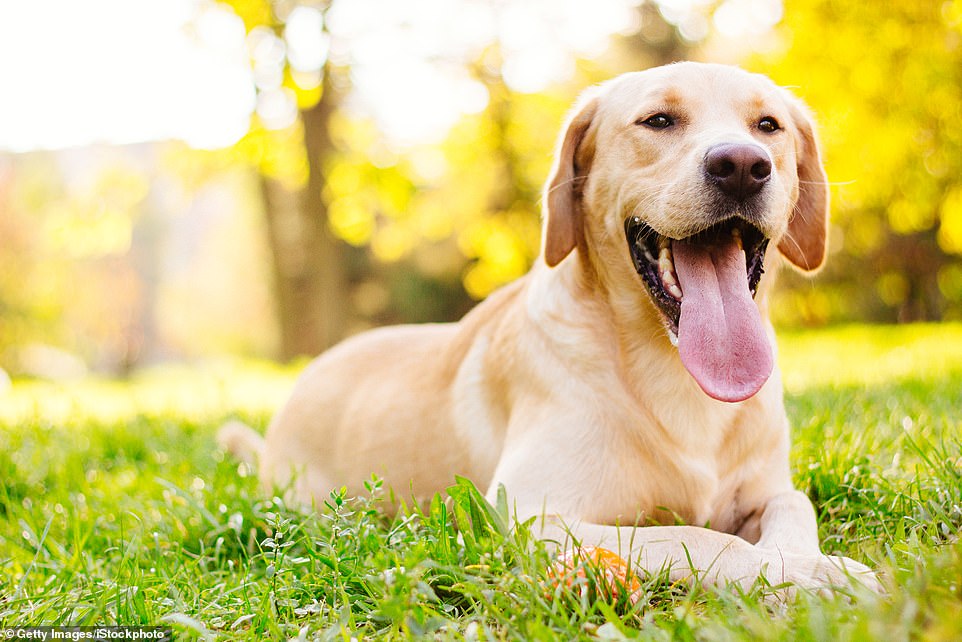 4. Labrador Retriever – 64.67%: The Labrador Retriever, often abbreviated to Labrador, is one of the most popular dog breeds in the western world. The breed originated from ‘fishing dogs’ imported from Canada, where they take their name from a region in the country. They would help fishermen haul nets, fetch ropes, and retrieve fish. It was then bred into a retriever-gun dog by pet owners in the UK. Their friendly nature means Labradors now have lots of different roles, including assistance and search and rescue dogs. 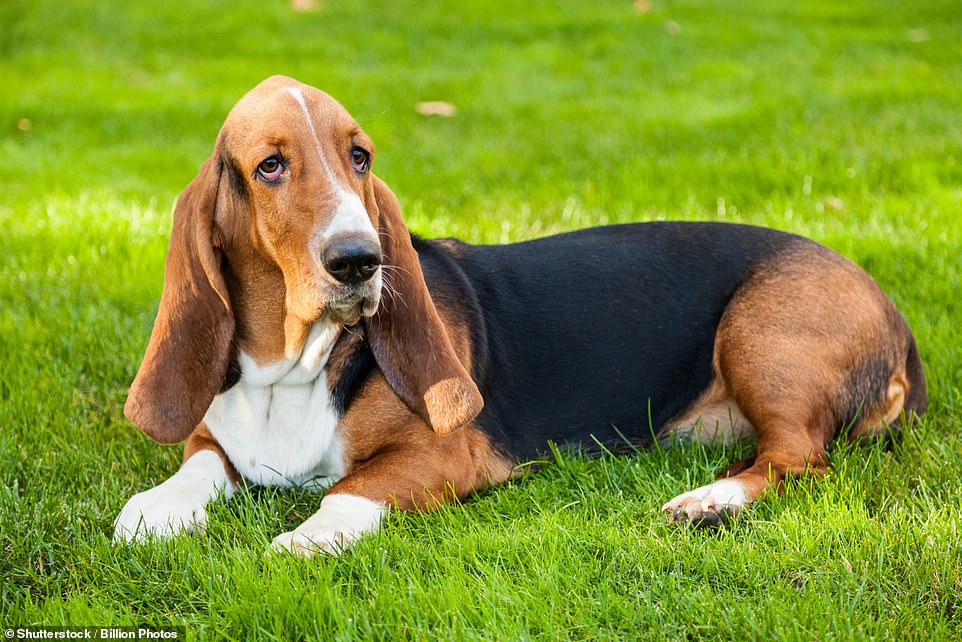 5. Basset Hound – 64.43%: The Basset Hound has an excellent sense of smell and so was bred for hunting small game such as rabbit. The short-legged breed of dog has loose face skin and large drooping ears like other hounds, which gives the breed a sad look. 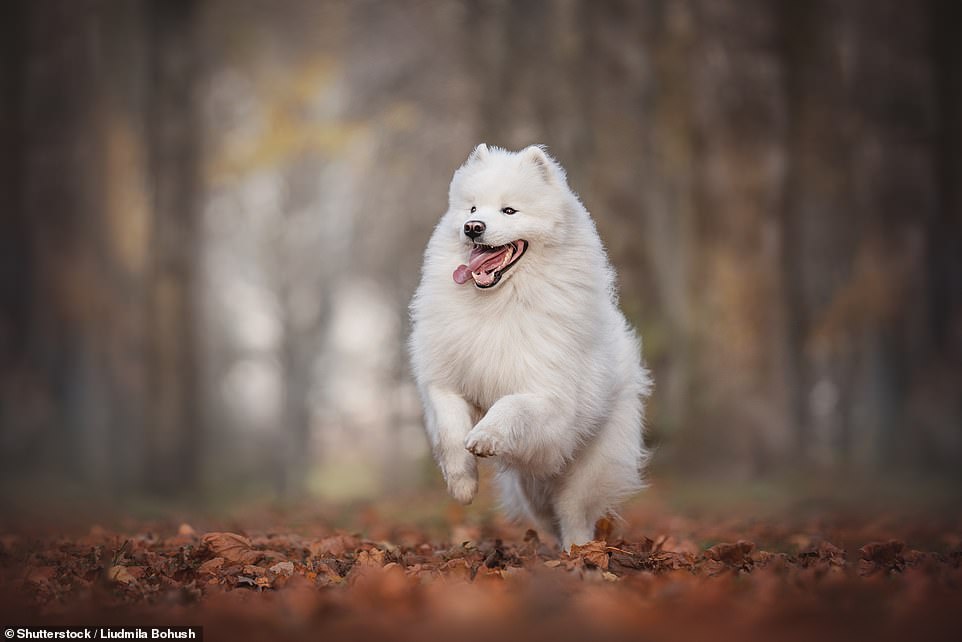 6. Samoyed – 63.86%:  Samoyeds take their name from the Samoyedic peoples of Siberia, nomadic reindeer herders who bred the fluffy white dogs to help guard and round up their flock. The dogs were also used for hunting and hauling sledges in the cold winter climate. The Samoyed’s tail is one of the breed’s distinguishing features as it is carried curled over the back, and they often have brown tints on the tips of their ears. 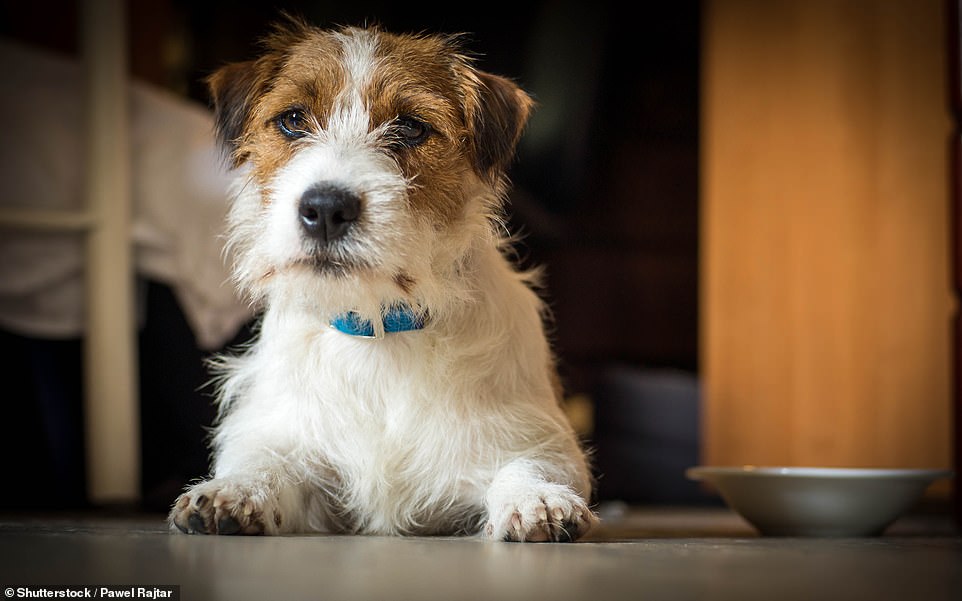 7. Jack Russell Terrier – 63.86%: The second terrier to feature in the top 10, Jack Russells were also originally bred to hunt foxes but were increasingly used as family and companion dogs after World War II. They are an energetic breed that require a high level of exercise. 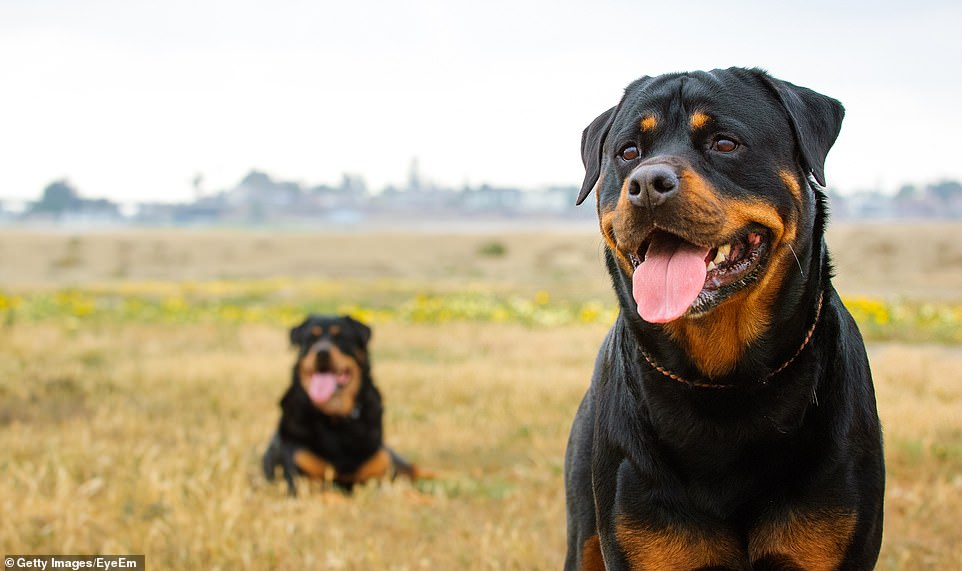 8. Rottweiler – 63.65%: Best known as a guard dog in modern times, Rottweilers were originally bred to drive cattle to market and were later used to pull carts for butchers, according to Dog Time. They are considered to be one of the oldest dog breeds with origins dating back to Roman times. Although still used to herd stock in many parts of the world, Rottweilers are now also used as search and rescue or police dogs. 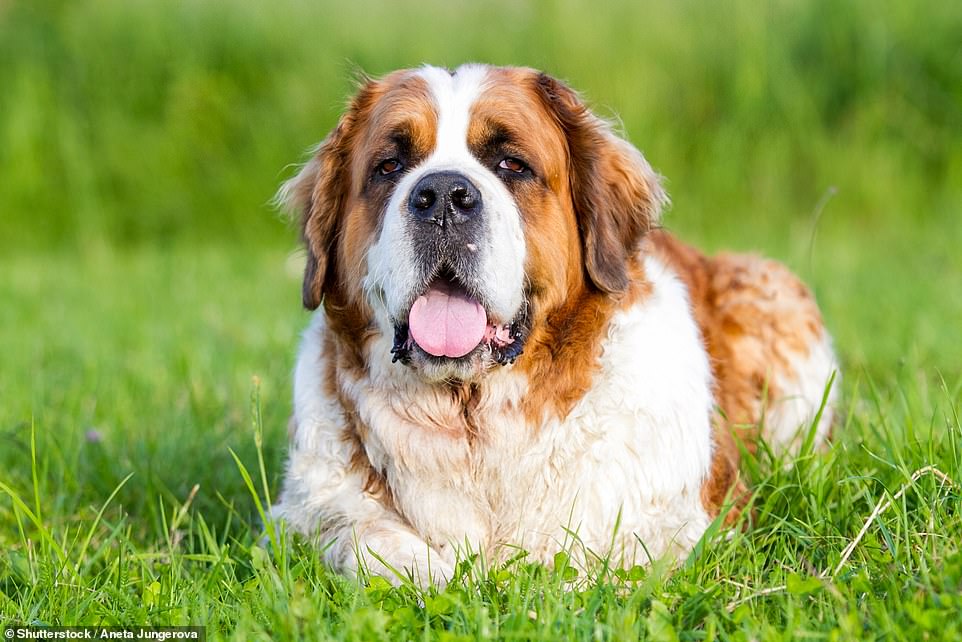 9. St Bernard – 62.94%: Famous for its large size and its role in search and rescue operations, the St Bernard breed is a working dog originally from the Alps in Switzerland. It takes its name from the traveller’s hospice on the treacherous Great St Bernard Pass between Switzerland and Italy named after an Italian monk from the 11th century. The collective name for a large group of Saint Bernards is a ‘floof’. 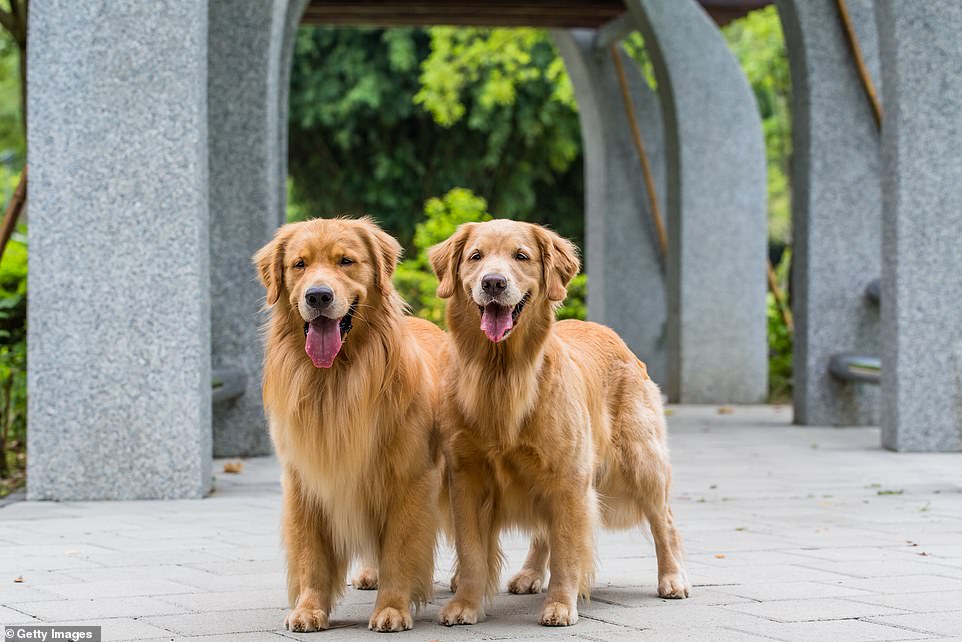 10. Golden Retriever – 62.52%: The Golden Retriever’s name comes from its ability to bring back fowl and birds undamaged due to their soft mouths. Their retrieving ability has made them popular gun-dogs for hunting parties over the centuries. They are also now well known disability assistance dogs as they are intelligent and highly trainable.