‘They’re going to kill her’: Inmates are willing to kill Selena’s murderer

The grieving dad of Mexican-American star singer, Selena, who was murdered by her former manager, says he and his family have received detailed letters of prisoners wanting to seek revenge on Yolanda Saldivar.

And for the sake of his daughter’s jailed assassin, Abraham Quintanilla hopes Saldivar, Selena’s former manager, remains in solitary confinement and is never moved into the prison’s general population.

Saldivar, who shot Selena, 23, dead in 1995, is currently serving a life sentence at Mountain View Unit in Gatesville, Texas and could be released from jail when she is eligible for parole in 2025.

‘We still receive letters from women who are in the prison she is in and they say they’re waiting, that they’re going to kill her,’ Quintanilla told Univision. 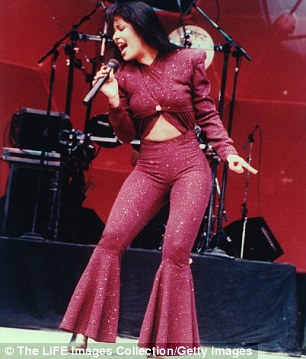 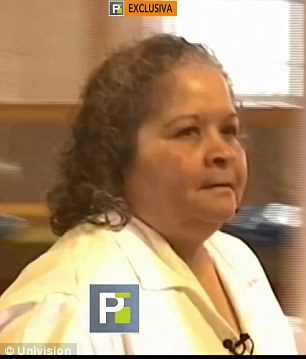 ‘Because there are bad women [at the jail], women that have killed people before and that’s why they’re there. So they don’t have anything to lose.’

Saldivar, now 58, became obsessed with Selena after attending a concert.  Determined to start a fan club with her as the group head, she wouldn’t stop contacting Quintanilla until the singer’s dad finally caved in to Saldivar’s pressure.

The San Antonio based fan club grew to a couple of thousand by 1993 before Saldivar was named manager of Selena’s clothing boutiques. 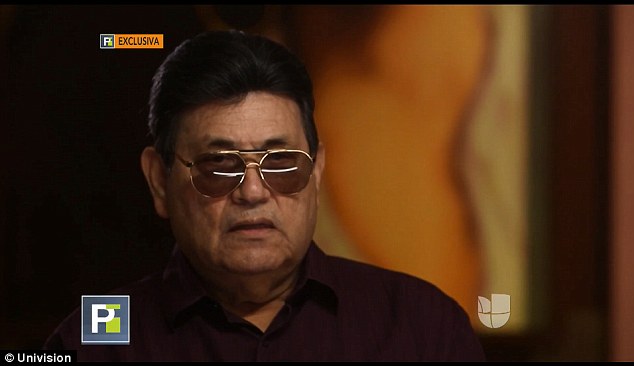 Abraham Quintanilla says his family has received countless letters, in which inmates housed at the same jail as his daughter’s killer, are willing to seek revenge for Selena’s death

However, the star artist’s family discovered discrepancies in the business’ finances and Saldivar was fired in March 1995.

On March 31, 1995, Selena traveled to a hotel in Corpus Christi, Texas, to retrieve the boutique’s financial records that Saldivar had refused to hand over. Saldivar then claimed she had been raped in Mexico and Selena accompanied her to a local hospital.

The pair returned to the hotel after doctor’s ruled out that the former manager had been sexually abused and an enraged Saldivar shot Selena in the back before the singer died at a hospital that afternoon.

Saldivar is up for parole on March 30, 2015, but Quintanilla and his family couldn’t care less is she is liberated now. 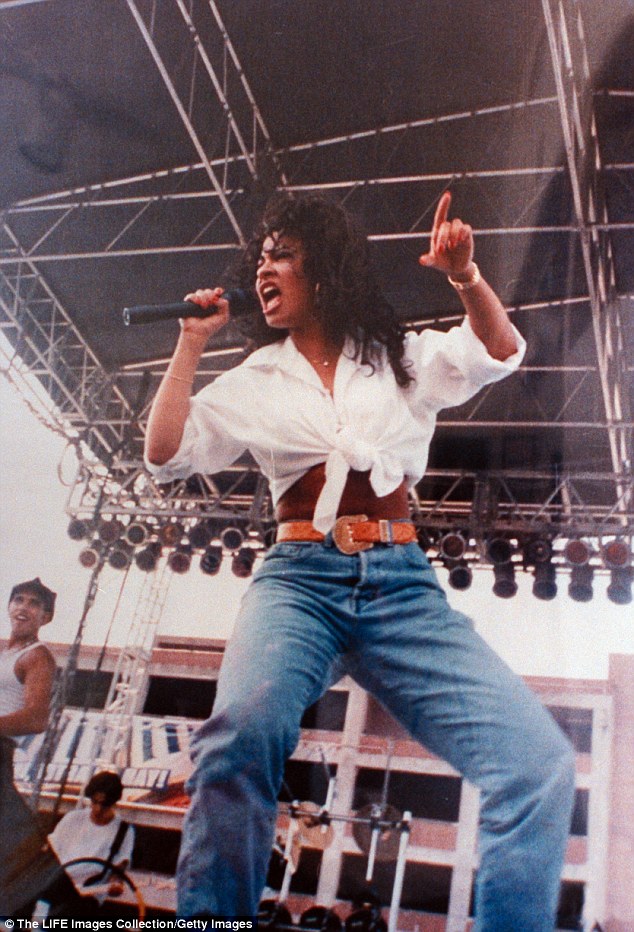 Selena died on March 30, 1995 after fired and disgruntled ex-manager Yolanda Saldivar shot her dead. Inmates at the same jail where Saldivar is being held told the family they ‘will kill her’

‘Nothing will return my daughter back, right? But I think she is in a more secure place because 23 years later she’s in solitary confinement,’ Quintanilla said.

‘They haven’t allowed her to go to the prison’s general population because they know she will be killed there. And if she were freed right now to these cities, you know how the world is right now, there’s a lot of crazy people. They can kill her,’ he added.

If there is one thing Quintanilla is sure about, it’s that he wishes he would have never introduced Selena the music world.

‘If it had been another way, Selena would be alive right now.’