Thierry Henry will NOT take charge of Bordeaux

Thierry Henry will not be the next manager of Bordeaux, it emerged on Tuesday morning.

Talks broke down between the former Arsenal striker and the Ligue 1 club on Monday evening.

According to L’Equipe, Henry was left unsatisfied by the guarantees made by General American Capital Partners (GACP), the company set to takeover the French side in September.

The 41-year-old had been the priority for current owners M6, but could not get the assurances he sought from the incoming regime.

Henry had been serious about taking on the role, and had demanded new signings as part of the deal, hoping to bring in three players before the window shuts on Friday.

He met with GACP officials and club president Stephane Martin on Sunday in London, before flying out to New York to mull things over, taking in New York Red Bulls’ clash against D.C. United.

However, by the following evenings talks had come to an impasse. 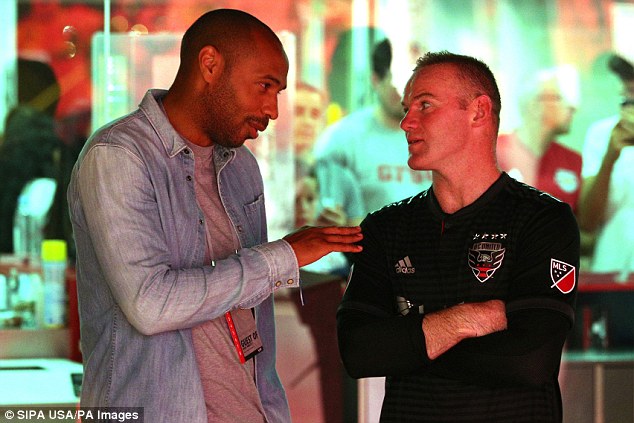 The Arsenal legend helped guide Belgium to the World Cup semi-finals, before winning the third-place play-off against England.

After the World Cup, Henry quit his role as a pundit on Sky Sports in order to focus on a career in management.

Blanc is currently unnattached, while Garde is in charge of MLS side Montreal Impact.

Bordeaux were forced into a search for a new manager after parting company with Gustavo Poyet.

The Uruguayan was suspended after an incredible post-match rant, calling the owners of the club a ‘disgrace’ following their decision to sell striker Gaeten Laborde to Ligue 1 rivals Montpellier.

Henry made clear his intentions to make a move into management this season when quitting his role as a pundit on Sky Sports.

The former France international was on Roberto Martinez’s coaching staff during Belgium’s World Cup campaign, which saw them finish third. 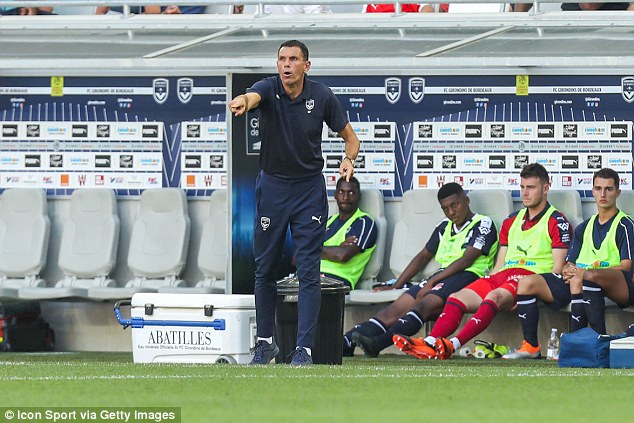 The Ligue 1 club are looking for a replacement for Gustavo Poyet, who has left the club