Things to do in the Philippines 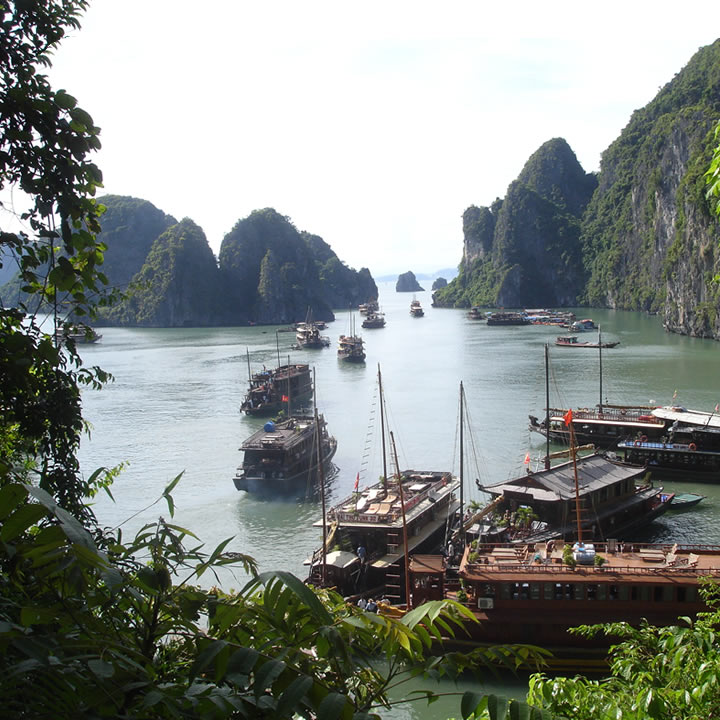 If you have reached the Philippines – get ready for exciting excursions and adventures! The universe has generously awarded the Philippines with parks with rare plants, active volcanoes, mountains, rivers, and lakes. She sprinkled the islands with perfect snow-white sand and spread fantastically beautiful coral reefs around them.

The republic consists of more than 7 thousand islands scattered in the waters of the Pacific Ocean. It is adjacent to Taiwan and Indonesia. The Philippines occupies 12th place in the world in terms of population: more than 101 million people live on its territory. The capital of the republic is the city of Manila.

Most of the Philippine islands are under the influence of a tropical monsoon climate. On the islands in the southern part, a sub-equatorial environment prevails. In May, the rainy season starts, which lasts until the end of November. Typhoons are often observed in the northern regions of the Philippines.

A complex system of islands is connected by ferry service and planes. Flights to the resort islands are operated from the airport in Manila.

What kind of vacation in the Philippines

Unlike Thailand and Indonesia, the Philippines can not boast of frenzied popularity among domestic tourists. But every year, travelers are more interested in this direction. They understand that among so many islands, everyone will find a resort to their liking.

The island of Boracay, where 20 scuba diving schools are located, is addressed to divers. The small resort also attracts by its secluded atmosphere and unusual latte-colored sand.

Palawan Island is a real miracle of nature. No wonder Jacques Cousteau admired him so much! Palawan is a mini-archipelago of wild islands, which has become a haven for sea cows and turtles, rare birds, and exotic plants. Palawan is also famous for its rich underwater world and a large number of sunken ships.

The tourist infrastructure is well developed on the island of Cebu. Cebu City is one of the oldest in the country. There are many cultural and architectural attractions here. The island will appeal to lovers of shopping and noisy nightlife.

Active tourists will enjoy the Davao resort. There are mountains, parks, museums, Buddhist temples, and mosques on the island. In Davao, the white sand is so pure that it has become an export item.

Bohol is an ideal option for eco-tourism. Chocolate hills, deserted white sandy beaches, river rafting, and scuba diving are waiting for you.

Holidays in the Philippines are considered quite expensive. Luxury hotels of the Movenpick and Shangri-La world chains are located at the resorts. Basically, these are bungalow-type hotels with a high level of service and all amenities. But there are also options for budget tourists: bungalows in the national style, built from natural materials, as well as inexpensive hotels.

The Philippines is able to provide tourists with a rich holiday. Extreme sports, eco-tourism, beach holidays, diving, surfing, climbing volcanoes, architectural sights — what is not there on the islands!

Independent travelers can easily plan to move around the state, staying in the most interesting places in the Philippines. And package tourists will appreciate the service of popular resorts.

Things to do in the Philippines 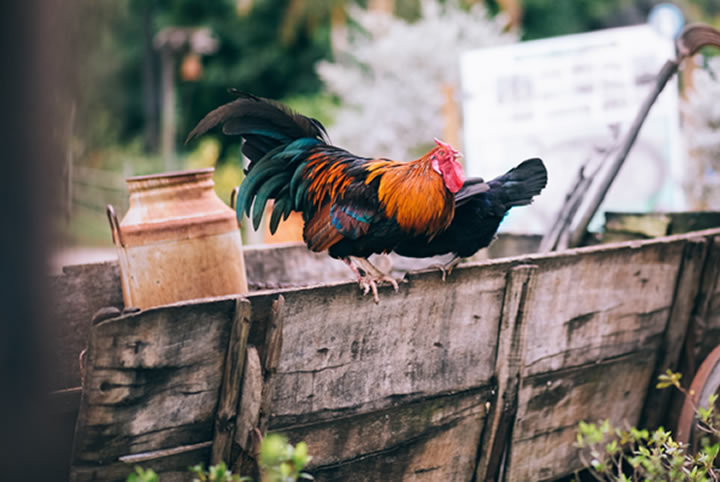 Delve into the culture of the Filipinos and go to cockfights. In the Philippines, cockfights (so-called sabong) are absolutely legal, and many people are not averse to getting emotions and maybe even winning money.

Online cockfights are popular enough, you can download this app from Talpakan.ph and place bets on cockfights.

Go diving. Underwater canyons and caves, coral reefs, and sunken ships-diving on the Philippine islands are considered one of the best in the world. The most suitable resorts for scuba diving are Manila, Mindoro, and Palawan.

There are 1268 hills scattered over the territory of 50 sq. km, with a height of 30 to 100 m. The grass covering their tops fades in the sun and becomes a chocolate shade. Locals believe that this miracle of nature appeared as a result of the battle of two volcanoes.

Visit the Apo National Park on the island of Mindanao. There is an active volcano on the territory of the park. The surrounding nature is unique: rare endemics and relics grow in Mindanao.

The capital of the Philippines makes a controversial impression on tourists. Some are afraid of the garbage on the streets, the chaotic traffic, and the contrast between luxury and poverty. Others see it as exotic and pay more attention to the sights. These are ancient churches, palaces, and the impressive Fort of Santiago, with art galleries, restaurants, and souvenir shops.

What to expect from a holiday in the Philippines

The Philippines is able to provide tourists with a rich holiday. Extreme sports, eco-tourism, beach holidays, diving, surfing, climbing volcanoes, architectural sights — you can find anything on these islands!

Independent travelers can easily plan to move around the state, staying in the most interesting places in the Philippines. And package tourists will appreciate the service of popular resorts.

The Philippines is a wonderful and fascinating place to relax. You will not get bored there, because there are so many things to do in the Philippines. Explore the history and culture of the Filipinos, enjoy the magnificent views of nature and a favorable climate. Do not be afraid to try and learn something new, and then your vacation in the Philippines will be unforgettable.