So near, and yet still 55 years and counting. Gareth Southgate seemed to have a sprung a tactical masterclass.

And yet England’s control of the game was wrested from them by the sheer persistence of Roberto Mancini, who kept making subs until he got it right again. And at that end, the age-old hoodoo of penalties got England again.

Just how did England allow themselves to lose from a winning position?

Back to the bad old days: penalty woe

England were meant to have buried their penalty curse. But this was a really poor penalty shoot-out from England.

What looked like a bold strategy of holding back key penalty takers until the last minute of extra time will undoubtedly be questioned, after Jadon Sancho and Marcus Rashford both missed their kicks.

Bukayo Saka at just 19 being asked to take the decisive kick but Southgate will have gone solely on who was performing best in training. 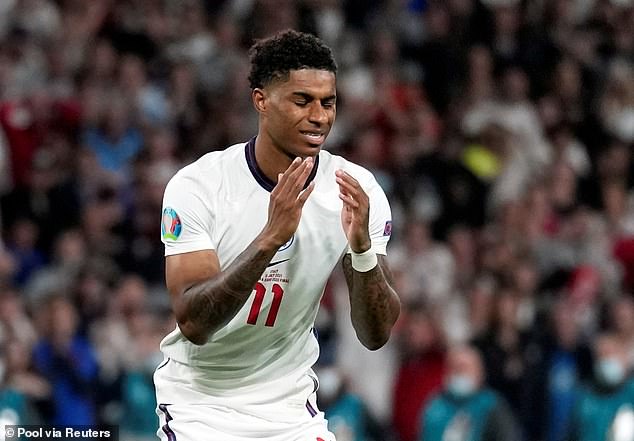 Raheem Sterling has a mixed penalty record but he also has the experience of big occasions. The order will be debated for years.

Harry Kane and Harry Maguire, England’s experienced players, nailed superb penalties and Jordan Pickford was excellent, his save under pressure from Jorginho excellent, refusing to be spooked by the Chelsea’s player’s skip-and-wait strategy.

But, regrettably, it’s back to the drawing board for England.

Under Southgate they have generally cleared all the psychological barriers erected for them, and consigned history to the past. But this was a failure to execute key skills under pressure. 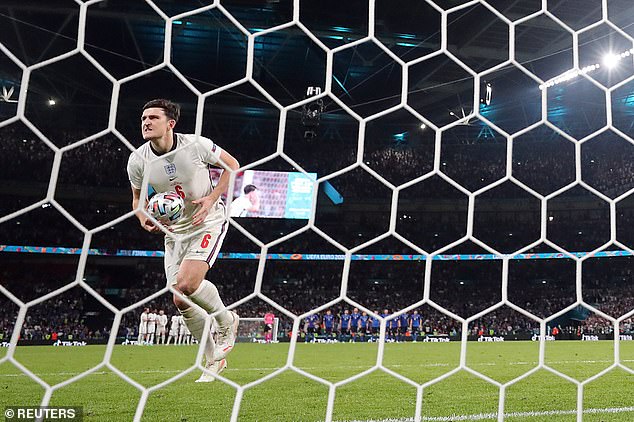 From domination to defeat

What will linger long in the bar-room debates is how England, who looked so utterly dominant in the first half, physically stronger and tactically sharper than Italy, allowed Mancini’s team back into the game.

Clearly you can’t expect to dominate the entire game against quality opponents. Yet it felt like England invited their opponent back into the game. The first half was possibly Southgate’s finest tactical moment.

Reverting to 3-4-3, he spooked Italy, who were utterly baffled for 20 minutes, The only surprise – and everlasting regret – was that England didn’t add to their Luke Shaw opener inside two minutes. Italy’s full backs couldn’t cope with Kieran Trippier and Shaw bombing on. 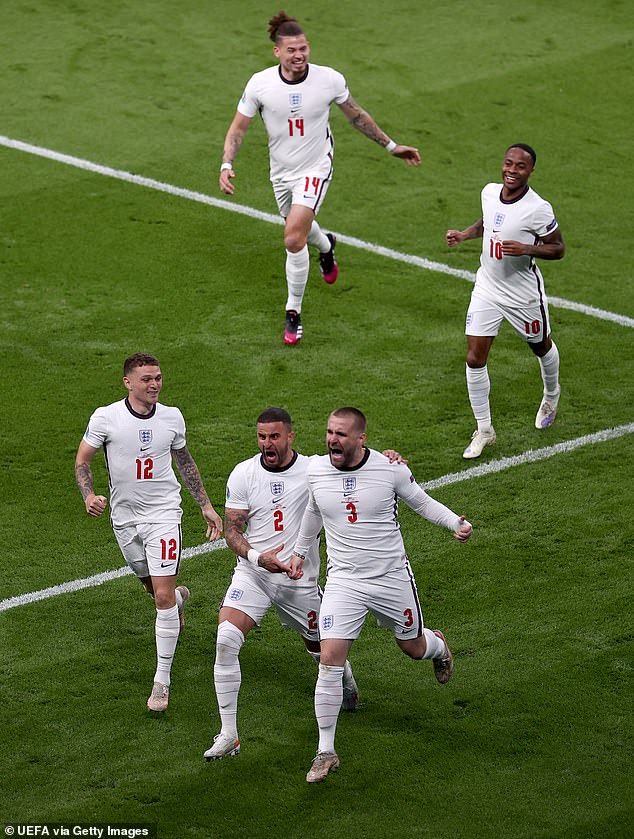 England were exceptional in spreading the ball wide quickly and with accuracy. It stretched Italy, who were chasing shadows.

Harry Kane dropping deep led to the first goal, was a direct copy of Spain getting Dani Olmo to do the same in the semi-final. Leonardo Bonucci and Girogio Chiellini.

Combined age 70, they aren’t going to follow anyone in there and get caught high up the pitch. It disrupted Italy’s midfield flow, which never really got going until around 35 minutes

But if Southgate won the first half, Roberto Mancini emphatically won the rest of the tactical battle. Already by the end of the first half, they were getting more possession.

You began to see Emerson Palmieri and Giovanni Di Lorenzo making their runs from full back and Federico Chiesa and Lorenzo Insigne were making darting runs with Chiellini beginning to play those searching long balls.

What was noticeable though was just how few crosses they could successfully deliver, how little they actually got in behind England. The wing backs made it a back five. England seemed secure. 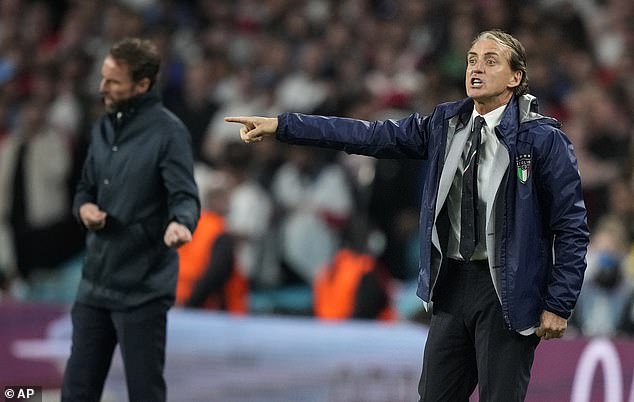 But come the second half, England couldn’t get out of their back five, Jorginho stepping up the domination. It seemed as though Kane was unable to disrupt as he had in the first half. With Trippier and Shaw deep, no longer surging, Italy filled the space.

The big change came on 55 minutes, a double substation but the key one being Domenico Berardi for Immobile. That allowed Insigne to go central. Suddenly Italy were getting runs in behind. The pressure mounted. Concede possession so readily and eventually you are likely to concede goals.

Then, England had a good first half, retreated into a back five and allowed Croatia’s midfield back into the game. It seemed the same script rerun

Against Croatia, Southgate seemed frozen. Here he made a quick change, bringing on Bukayo Saka and reverting to 4-3-3. It made a difference, but didn’t wrest the game back from Italy.

England’s game has been based on patient possession which allowed their wingers or full backs to get runs in. But deep into the game, no England striker had had a shot on goal. Saka and Sterling couldn’t get away and Chiellini was now winning every challenge on Harry Kane.

Mancini was bold with his substitutes. He changed the entire front five, allowing them to maintain their pressing game. England tired and passing became sloppy; too many long balls to nowhere. 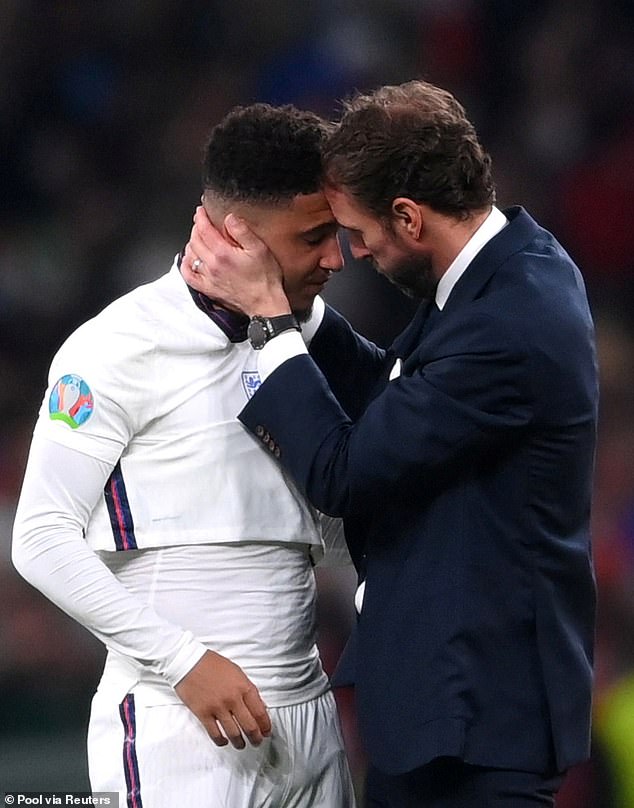 Overall England had 38 per cent possession, almost a reversion to the bad old days of being out passed and out thought. That said, in the second period of extra time, England revived, controlled possession and got Sterling running in on goal. They never did that enough though against Bonucci and Chiellini.

In short, Italy controlled the game from half time, played at the tempo they set. What will eternally frustrate these players is that they are better than this. They had Italy on the ropes and couldn’t finish them.

England have been superb at these Euros, as has Southgate. But their journey has a few stages to go