The state is one of the hardest hit by the typically rare, mosquito-borne disease, with 10 confirmed cases and warnings that risk of exposure is critical in 36 communities.

With three out of those 10 cases ended in fatalities, Massachusetts is on track to meet the estimate that EEE kills one in three people who develop brain swelling after being bitten by an infected insect.

The virus has been unusually active this year in the US, driven by suburban sprawl and unusually high temperatures, particularly in Massachusetts, Michigan, New Jersey, Connecticut, Florida and Rhode Island.

A third resident of Massachusetts has died after contracting Eastern equine encephalitis, the typically rare but life-threatening mosquito-borne illness that’s been unusually active this year

The only information released about the latest victim thus far is that he or she lived in Hampden County, in the South Central area of the state.

Another two American victims were recently identified by their families.

James Longworth, 78, of Massachusetts died of the viral infection, as did Patricia Shaw, 77, a Connecticut resident and the first death the sate has reported, according to a local NBC affiliate.

And Longworth was the second person to die in Massachusetts this year, but the number of cases there has climbed to 10, health officials there said Friday. 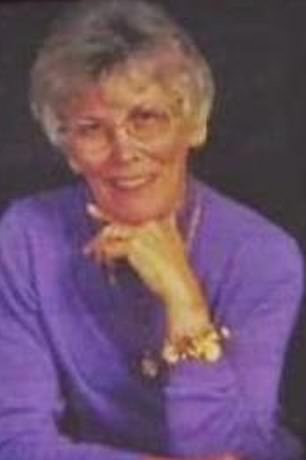 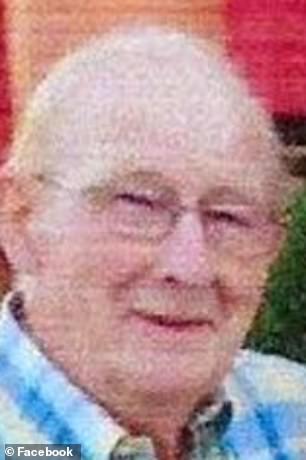