Third teenage boy is charged over the murder of father-of-three, 56, who was found bashed to death in bushland after Grindr date nightmare

A third teenage boy has been arrested and charged over the alleged murder of an auctioneer and father-of-three who was found dead in bushland after using the dating app Grindr.

The body of Peter Keeley, 56, was discovered in Broulee on the New South Wales South Coast on February 2.

It is understood Mr Keeley was found close to a Honda Jazz he had driven there and that his legs and wrists were tied together with duct tape.

Peter Keeley’s (pictured) body was discovered near bushland in Broulee, on the NSW South Coast on February 2

Police believe the 56-year-old arranged a meetup on Grindr before driving two hours from Canberra to Batemans Bay, just north of Broulee, that morning.

Two 17-year-old boys were arrested in the Broulee area about 6am on Thursday and charged with the murder of the Canberra father.

NSW Police said they arrested a third teenage boy in the same area just before 3pm and also charged him with murder. 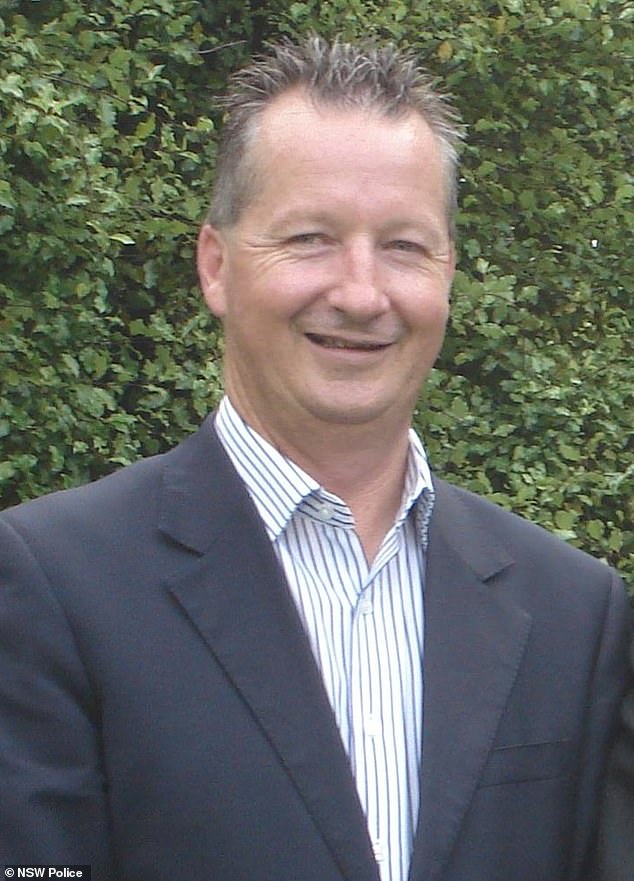 Police believe the 56-year-old arranged a meetup on Grindr before driving two hours from Canberra to Batemans Bay, just north of Broulee, that morning 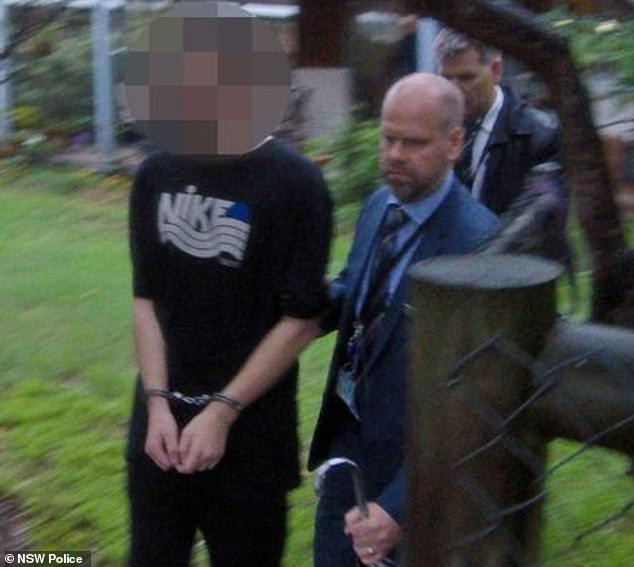 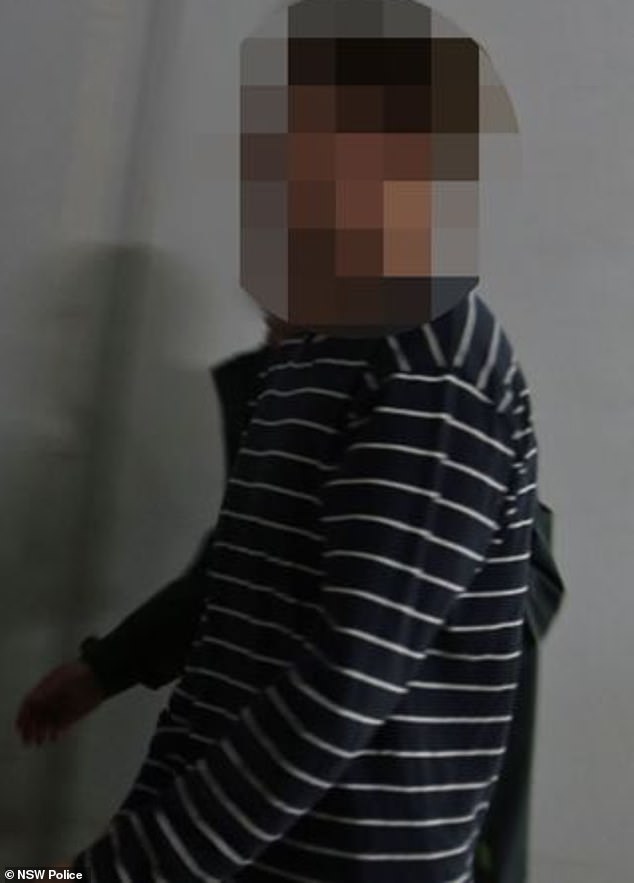 Images showed the boys being led out of their homes in handcuffs by investigators. A third teenage boy has been arrested on Thursday afternoon over the alleged murder of the auctioneer

He was also charged with detaining in company with the intent to occasion actual bodily harm.

Police footage showed the boys arrested earlier being led out of their homes in handcuffs.

One of the boys was barefoot as he made his way towards a police car.

Detective Superintendent Danny Doherty told news.com.au one of the boys was still a school student and ‘their parents were present’ during the search warrants. 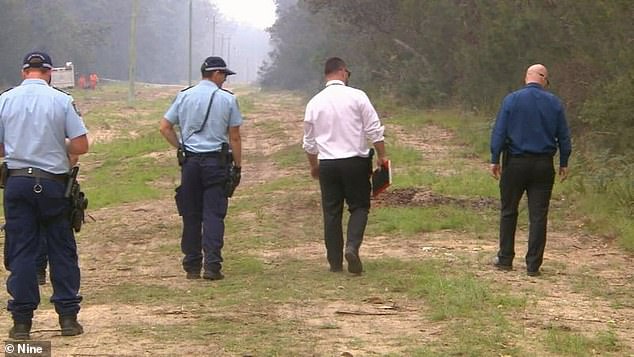 Speaking to the media two days after Mr Keeley’s body was found, NSW Homicide Squad Commander Doherty said Grindr may have played a role in the death.

‘Upon arriving in Batemans Bay, we believe this man may have been using the dating app Grindr to meet with another person before his body was found,’ Detective Superintendent Doherty said.

According to Nine News, Mr Keeley had been a ‘successful auctioneer’.

When his body was found, he was wearing a dark blue sleeveless fitted t-shirt, light blue jeans and white sneakers. 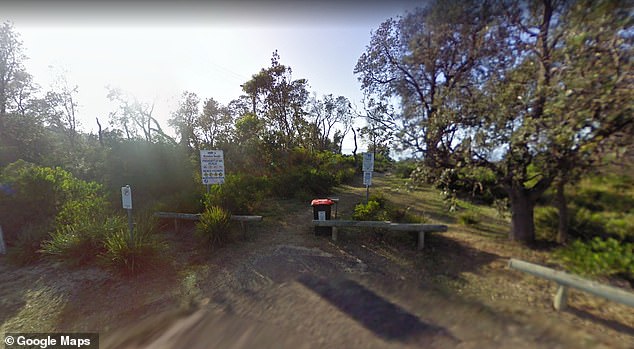 The Canberra father’s body was discovered near bushland in Broulee, on the NSW South Coast, about 4.50pm on February 2

‘Our family is devastated and still coming to terms with the fact we have lost Peter,’ the statement read.

‘All that can be said is we have been deeply affected by this tragedy and we are still grieving.

‘We are grateful for the overwhelming support from family and friends.

‘Thank you to the NSW Police Force and ACT Police detectives who have supported our family during this terrible time.

‘As we continue to process this news, our family has requested privacy at this time to allow us to support Peter’s children.’