‘This is so horrible to hear’: Vegans’ horror after learning Australian money is made using beef

‘This is so horrible to hear’: Vegans’ horror after learning Australian money is made using ANIMAL FAT

An online video about a shock ingredient in banknotes has sparked outrage.

Tallow, an animal by-product, is present in the banknote currency of several countries including Australia.

Project Nightfall posted a three minute video on Facebook last Saturday to reveal that the currency of at least 23 countries is made from the hard fatty substance made from rendered animal fat, which is also used to make soap and candles.

In shocking news for vegans, Australia, Canada, the UK, Malaysia and Singapore are among the counties that use tallow to make banknotes look shiny, according to the video.

More than 20 countries worldwide, include Australia and Britain use tallow to create banknotes

‘This video is not friendly to vegans, Muslims, Hindus or Jews,’ the video starts.

‘Tallow is essentially fat that can only be made from pig, beef or lamb.’

The video has since attracted more than 604,000 Facebook views.

‘This video is zero fake news,’ the post states.

‘Yes, money is not vegetarian friendly! But what about other products? Unfortunately, I was surprised to see that there are too many animals in too many products.’

The Reserve Bank of Australia confirmed to Daily Mail Australia there is a tiny amount of a chemical by-product derived from animals in Australian banknotes.

‘This assists in the manufacturing process, and is common in many commercially available plastic products,’ a spokeswoman said. 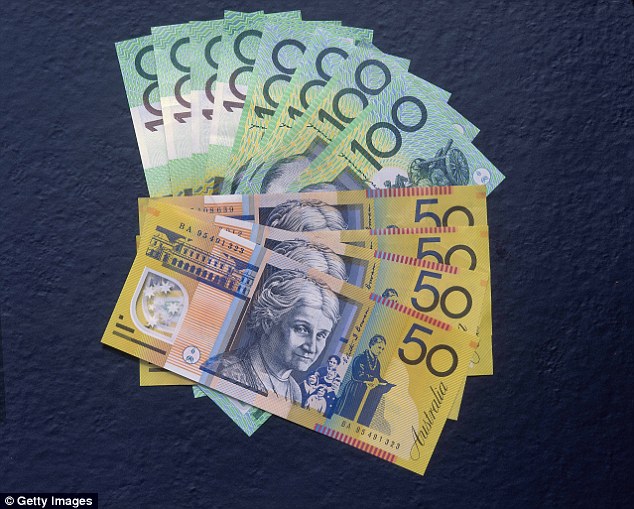 The Facebook video sparked thousands of shares and hundreds of comments.

‘That is really horrible to hear. But, we can all limit cruelty of animals in our daily life by going vegan and using cruelty free products,’ one person commented.

Another added: ‘OMG I don’t want to ever have money again!’

But some people had no problem with it. 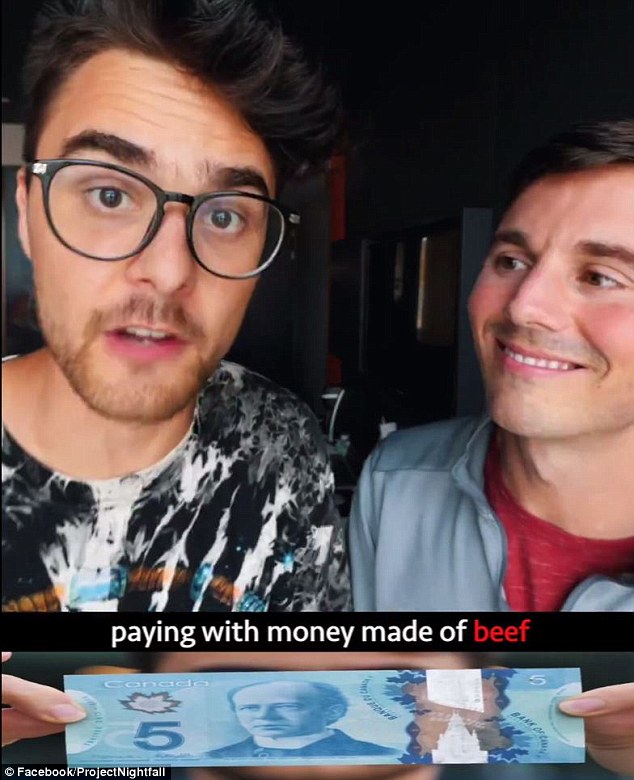 The presenters in the video (pictured), which was uploaded to Facebook, had some shocking news for vegetarians

‘I know it’s bad but you need to think of it another they are finding different uses of the left over animals in stead of wasting when they can make full use of all of it yes i am an animal lover and yes i eat meat but if they get killed for sport like fox hunting I don’t agree but if they are killed humanly and not horrible then that’s fine,’ one person commented.

Another person with a sense of humour added: ‘Any of the vegans who don’t want their money due to this, just send it my way, I will dispose of it properly for you.’ 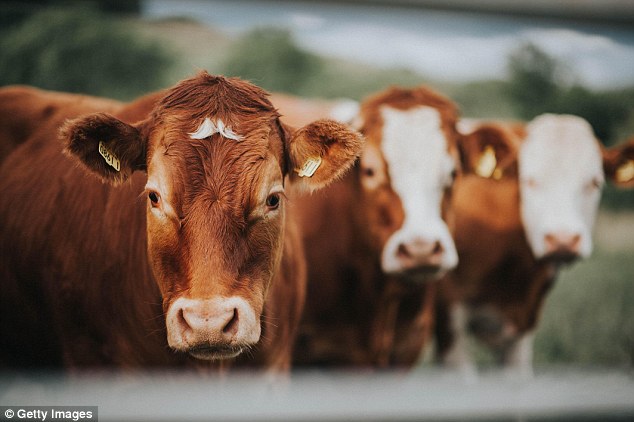 ‘Tallow is essentially fat that can only be made from pig, beef (pictured) or lamb,’ the presenter in the video says