THIS IS WHY ELECTRIC BICYCLE IS SO EXPENSIVE 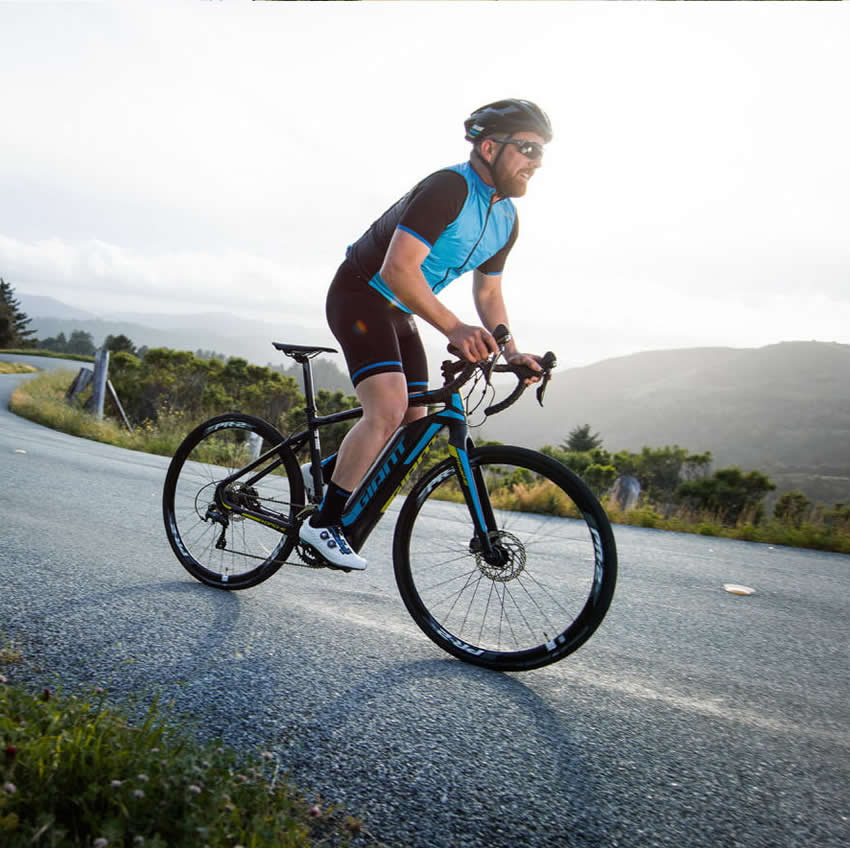 The electric bicycle is such a luxury to have as you no hustle in the cycling bit of it and all you have to do is just turn its motor engine on and enjoy it. It’s halfway between the traditional bicycle and a motorcycle and is a perfect solution for the urban way to mitigate on traffic and pollution. People these days are also quite sensitive about lifestyle and what better way than having an electric bicycle? This however comes with a relatively higher cost compared to the normal bicycle cost. An electric bicycle requires that you charge its battery using electricity and this is one of the most common reasons why it’s actually expensive. It has Li ion batteries that can only run the motor after its well charged and thus while buying it you have to be ready for this. This however doesn’t have to scare you away as they are also prices differently based on capabilities and quality.

Apart from the electric bit of it which makes it expensive, the extra framing and features that constitute the electric bicycle are another reason. This bicycle is running on electricity and hence this means that there are extra features that have to add on it to maximize its functionality. The frames support the motor and batteries which are some of the extra features. The batteries are made up of either Lithium or lead acid. Lithium is more expensive and is commonly preferred due to its effectiveness. The frames have to be tough enough to support the mass of the motor and batteries to make the force match the mass and acceleration rate. They also need to have a rack which holds the batteries in place without shaking it. Lastly Specificity of the tyres are also another reason that make it quite expensive. They require more than just aluminum and rubber. They have to be effective and efficient to match the electric bicycles capability.

While shipping, considerations of weight and size have to be always put in place. The electric bicycle is certainly heavier than the traditional bicycle. This is because it has some few extra features on it that add up to its weight. Some of these features are the batteries, motors as well as the heavier frames that come with it. These features make a margin on the cost incurred to ship the bike from one place to another. Most logistics or shipping company charge based on the size occupied and the weight, thus this means that you are assured that you will have to fork out a few extra dimes to make your luxury possible. If you want to get the bike shipped not fully assembled to lessen the space of shipping cost, the weight will still be the same. Actually you may even incur an extra cost while assembling as you have to get a skilled expert to make a successful assemble.

Manufactures are also scaling on making profits on this invention. To be able to mitigate the cost of making the bikes and make a fair amount of profit. Manufactures are making the electric bicycle based on the demand of quality and hence this means that the higher the quality demanded the higher they are going to set the profit margins. A good example of the electric bicycle under $1000 is the Ride1Up Ghost which is quite superior based on its quality. Manufactures have to cater for costs and overheads of production and this makes the wholesaler also have to set an extra higher as they sell to retailers and this goes on until the clients buy. There also taxes to be paid by the supply chain components and this means that they have to pass it over to the next block component in the chain.