She inspired others by sharing her honest weight loss journey with This Time Next Year.

And Cassandra Bright has opened up about the depths of her depression before shedding the weight, revealing the extra kilograms left her ‘wanting to die’.

It comes as the inspirational 36-year-old told TV Week she has lost a further 18kg since appearing on the show, taking her total weight loss to a staggering 103kg.

‘I wanted to die’: This Time Next Year’s Cassandra Bright reveals depths of depression over weight as she now inspires others with her 103kg loss

Cassandra, a care worker from Geelong, Victoria, told the magazine she had been very depressed prior to making her weight loss pledge on This Time Next Year.

‘I wanted to die,’ she revealed.  ‘Every daily task was a chore. There was no joy in my life.’

Cassandra said her depression had become so bad she would have to stop herself from ‘walking onto the train line’ everyday. 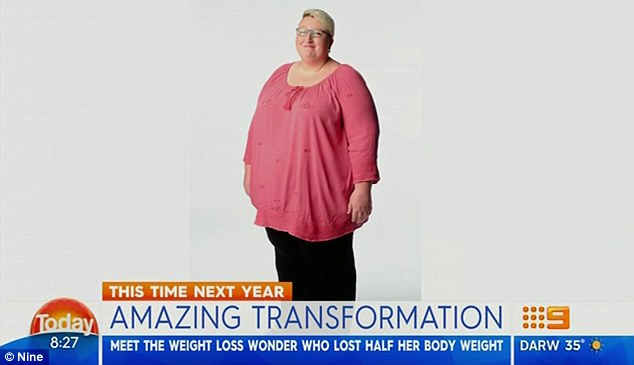 Struggle: Cassandra said her depression had become so bad she would have to stop herself from ‘walking onto the train line’ everyday 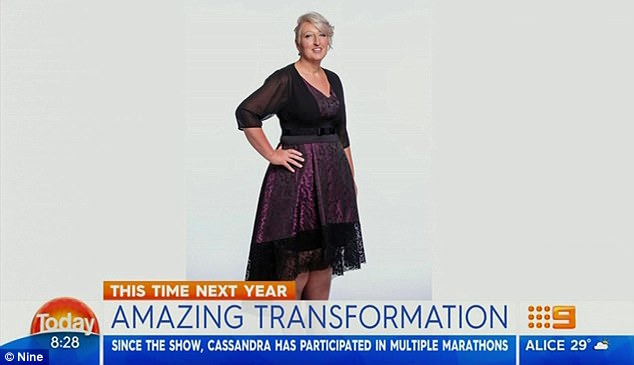 Lost even more: Cassandra told TV Week she had lost another 18kg since appearing on the show

But since going on the show and undergoing gastric bypass surgery, which reduced her stomach by 80 per cent, Cassandra has a new lease on life.

Revealing she had shed 80kg of her 180kg frame on This Time Next Year, Cassandra told TV Week she had lost another 18kg since appearing on the show.

But best of all, Cassandra said her anxiety had lessened and she was now out making friends after previously giving up on meeting people. 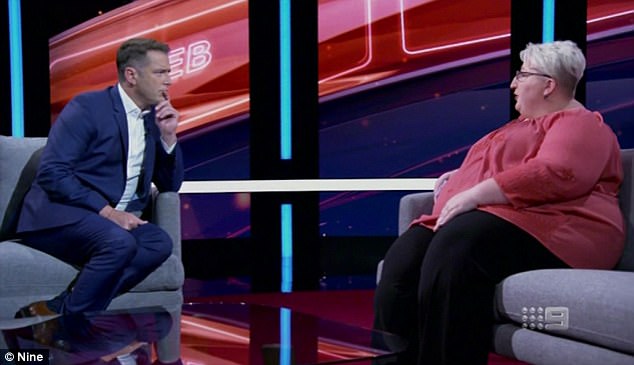 Heartbreaking: The 36-year-old from Geelong, Victoria, had Karl close to tears as she recounted her decades-long struggle with her weight 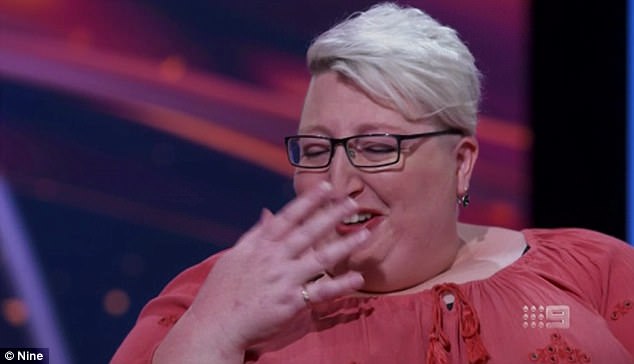 Saving her live: Cassandra had resolved to undergo gastric bypass surgery, cutting away 80 per cent of her stomach, leaving her with just 50ml in stomach space

On This Time Next Year earlier this month, Cassandra pledged to lose half of her 180kg weight in 12 months.

While admitting the surgery was risky, Cassandra had no choice but to take the drastic step. 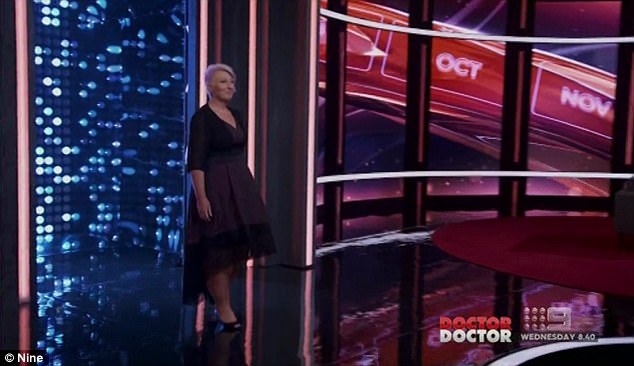 Amazing: Cassandra came out on stage proudly showing off her weight loss 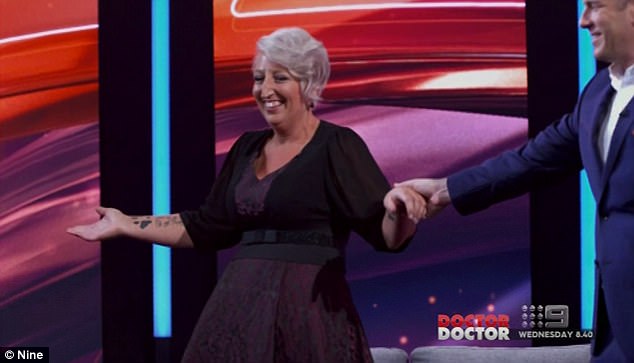 Health overhaul: The 35-year-old had succeeded in saving her life by losing almost half her weight

Returning to the stage after her 12 month weight loss journey, host Karl Stefanovic’s jaw dropped to the floor as Cassandra made her way through the door.

‘I don’t know before how I got up the staircase at home. This pledge definitely saved my life. Daily activities are no longer a chore. Movement is no longer, you know, an effort,’ Cassandra explained. 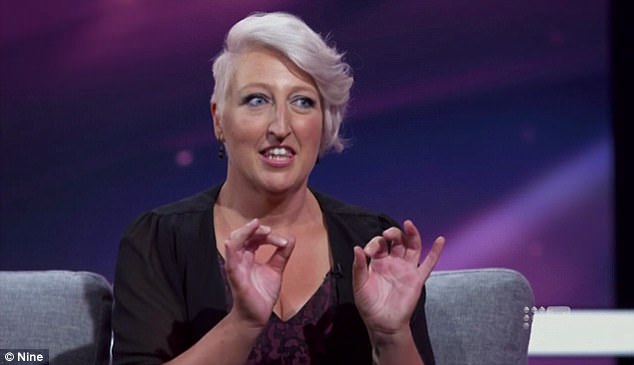 ‘I don’t know before how I got up the staircase at home’: While slightly short of her original goal, the slimmed-down care worker revealed she had received a new lease on life