Thomas Markle has dismissed claims that he asked his daughter for money in the weeks running up to the Royal Wedding.

The 73-year-old, who lives in Mexico, was unable to attend Meghan’s wedding to Prince Harry because he needed major heart surgery.

He told TMZ reports that he contacted her on at least two occasions but she refused to help him out are wrong, dismissing them as ‘just plain b*****t’. 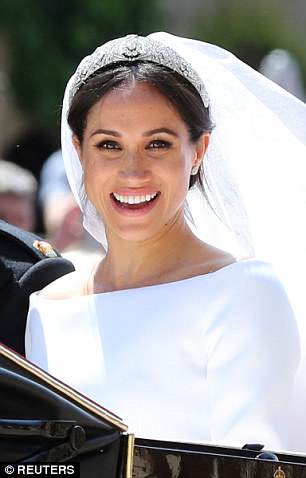 The claim was made on RadarOnline in the run up to the wedding.

Money has never been a topic of conversation between them but he said Meghan, 36, would help him out if he was in difficulty.

Since his heart surgery he has been resting and will be going to his two-week follow-up appointment next week, he told TMZ.

Mr Markle has said heart attack was triggered by an open letter his son, Thomas Jr, wrote trying to convince Prince Harry not to marry Meghan. 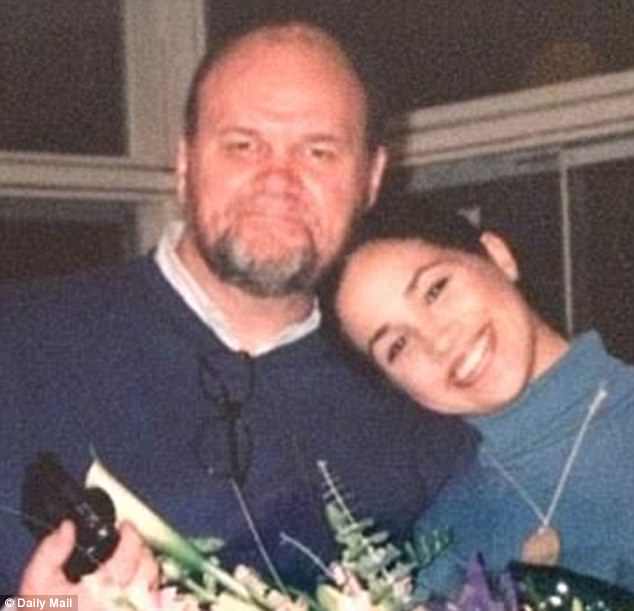 Mr Markle, pictured here with Meghan, said he has a pension and has lives frugally 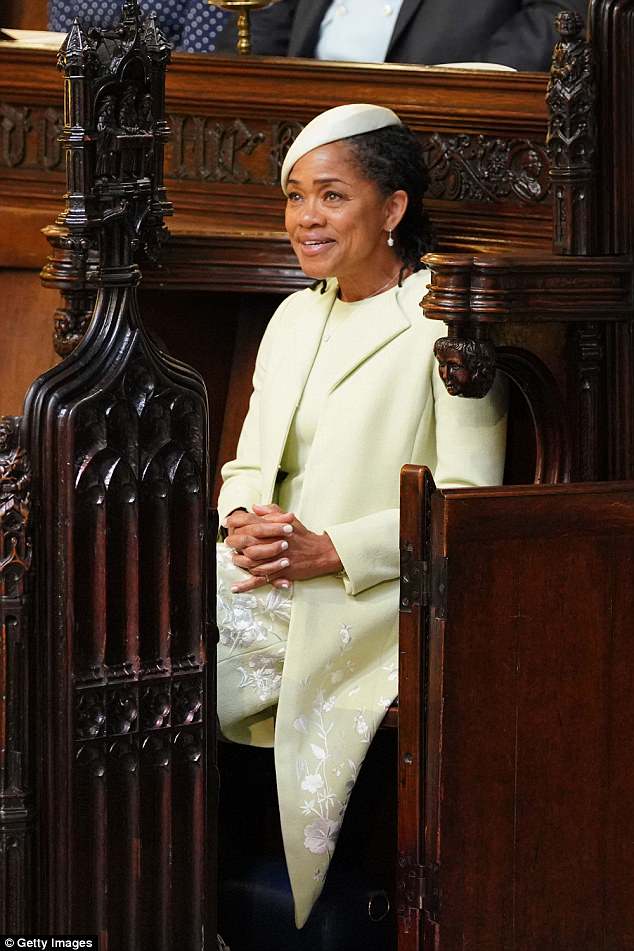 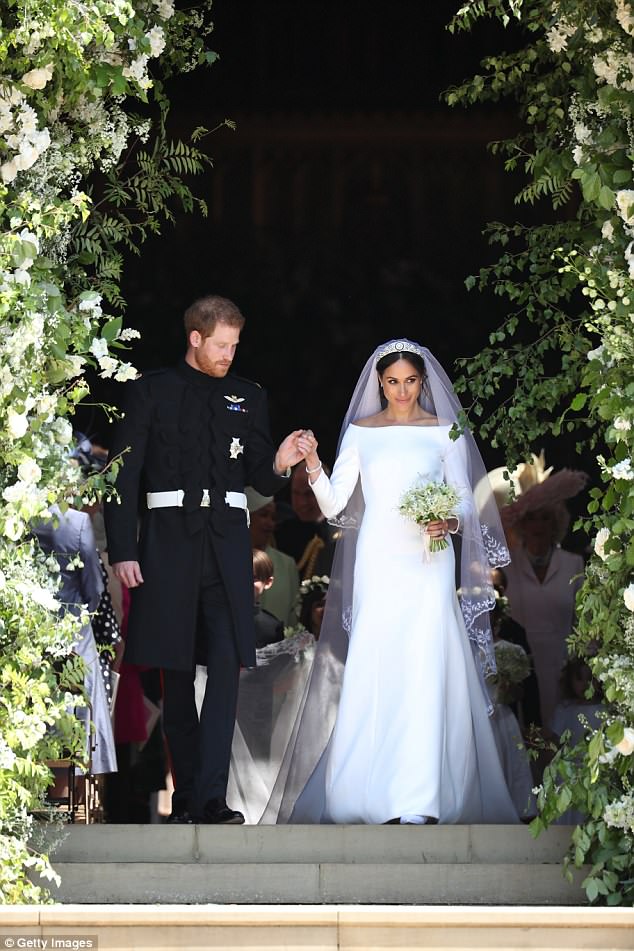 In the run up to the wedding, whether or not he would attend to walk his daughter up the aisle of St George’s Chapel, Windsor, took several twists.

After he was caught staging paparazzi photographs for a fee, he eventually decided to stay away, citing health reasons.

He reportedly watched the royal wedding from a $30-a-night Airbnb in Mexico and said the ceremony filled him with ‘joy and emotion’.

The only member of Meghan’s family who was visible at her wedding was her mother, Doria Ragland.

Markle Sr is still to meet his new son-in-law Prince Harry but is thought to have spoken to the him over the phone.

Meghan’s half siblings Samantha and Thomas Jr. did not score an invite and this week she has continued her social media tirade against the Duchess of Sussex.

After ranting about Meghan’s coat of arms on Sunday, claiming the design ‘looks like it was drawn by someone in a kindergarten classroom’, she turned her attention back to wedding invitations – or lack thereof.

During a tweet storm on Monday, Samantha revealed it had been 10 years since she had communicated at all with her half sister.