Thomas Tuchel speaks out for the first time on Antonio Rudiger’s impending Chelsea exit, as he insists sanctions ensured they ‘could not fight anymore’ to keep out-of-contract star… and club did ‘everything’ to try and convince him to stay

Thomas Tuchel insisted Chelsea could not have done any more to try and keep Antonio Rudiger after confirming the Germany defender will leave the club when his contract expires in the summer.

Rudiger will depart Stamford Bridge after rejecting the chance to become the highest-paid defender in the club’s history, amid interest from Real Madrid, Barcelona, PSG and Juventus.

The 29-year-old almost left Stamford Bridge during Frank Lampard’s tenure but has excelled under Tuchel, transforming his Chelsea career to become an integral part of the Blues’ 2021 Champions League triumph.

Chelsea are eager for the club’s sale to be complete, with the Blues unable to recruit new players or hand existing stars new contracts due to UK Government sanctions.

And boss Tuchel has conceded they will struggle to replace Rudiger, for both the defender’s excellence and the Government constraints.

Asked if the Blues can recruit a suitable replacement this summer, Tuchel said following Sunday’s dramatic victory over West Ham: ‘Well, in the moment no; because of the sanctions, and even if hopefully the sanctions will be in the past, even then it will be incredibly difficult.

‘Because Toni is what he is, a big personality, and a big leader. 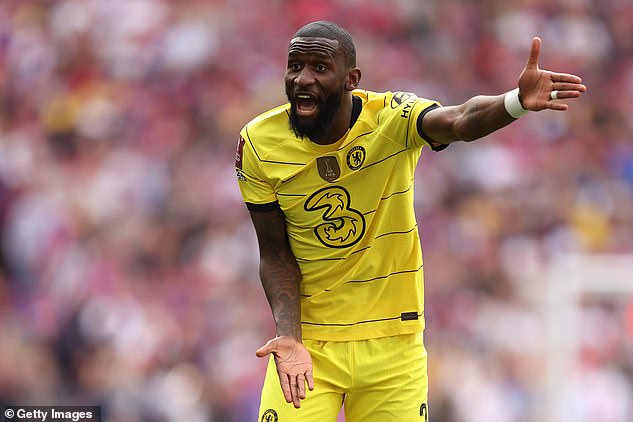 ‘He takes fear away from other people, gives you confidence when he’s next to you and he played between 50, 60 matches over 90 minutes on an incredible level of consistency.

‘It will be challenging, but like always, no matter how much I love Toni and how big a role he played, there will be life, there will be Chelsea without Toni Rudiger, and we will need to find solutions.

‘Toni is a key figure and will stay that way until the end of the season, but it is disappointing of course and we will miss him a lot.

‘I had a big connection with Toni from day one, and he deserves my full support because he delivered incredible performances until today, so reliable. 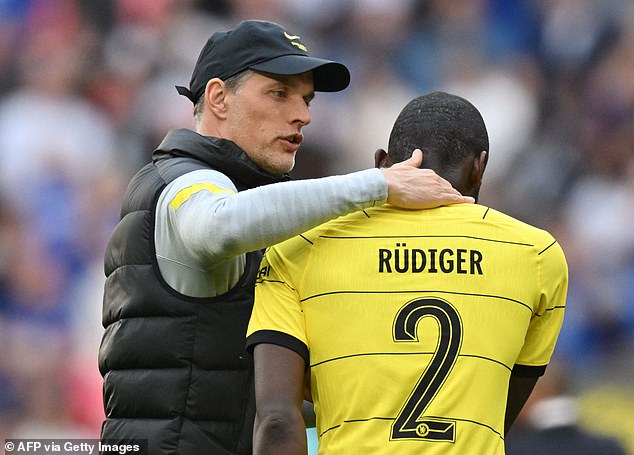 ‘So it was a give and take.

‘And I know that he’s very aware of it, and I’m just happy to have had the chance to coach him and to have him in the team.

‘Because he was nothing else but brilliant until today.

‘And the club did as well. We had offers, we had big offers for him and the club tried everything for him.

‘But since some weeks we cannot fight any more, since we had the sanctions we cannot adjust, we cannot continue. So it is what it is.’ 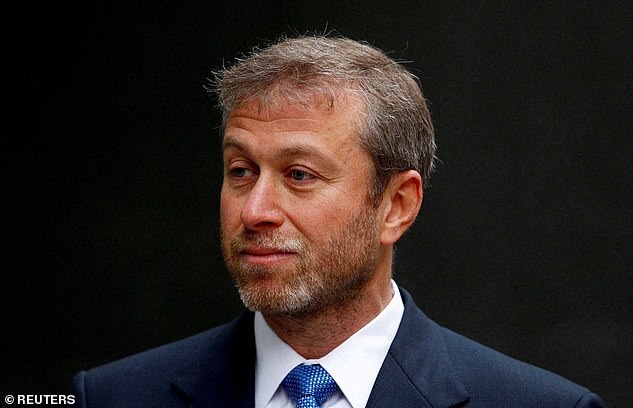 Chelsea have fallen under Government restrictions since owner Roman Abramovich was sanctioned by Downing Street on March 10.

The 55-year-old was then sanctioned with the Government claiming to have proven his links to Russia president Vladimir Putin.

New York merchant bank the Raine Group still hopes to select a preferred bidder in time for the sale to be completed in May.