Thomas Tuchel is the fifth German to manage in the Premier League, who else has done it?

Thomas Tuchel is the fifth German to manage in the Premier League… Jurgen Klopp has set the benchmark but which of his other compatriots have worked in England’s top flight?

Thomas Tuchel’s appointment as Frank Lampard’s successor at Chelsea makes him the fifth German manager to work in the Premier League.

Jurgen Klopp is by far and away the most successful of his compatriots on English soil having steered Liverpool to the title last term.

But which other Germans have made their mark, and how long did they last in the Premier League?

The most successful name on the list, Klopp succeeded Brendan Rodgers at Anfield in October 2015 after making his name at Mainz and Borussia Dortmund.

Liverpool finished eighth in the Premier League in Klopp’s first season and also lost in the final of the League Cup and Europa League.

In 2018 they lost the Champions League final to Real Madrid but lifted the trophy the following year by beating Tottenham in the final and ended a 30-year wait for the league title in 2020. 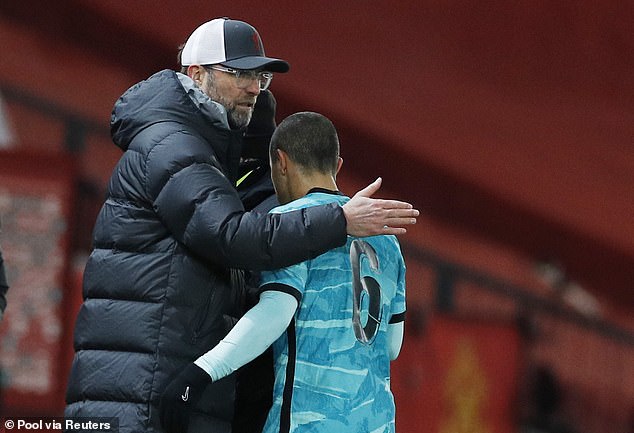 Magath was appointed Fulham manager on Valentine’s Day in 2014 but the love affair proved short-lived. Magath took over with the club bottom of the table and four points adrift of safety with 12 games remaining, his predecessor Rene Meulensteen having lasted just 75 days after taking over from Martin Jol.

Magath had led Bayern Munich to the Bundesliga in 2005 and 2006 before achieving the same feat with Wolfsburg in 2009, but could not prevent Fulham from being relegated and was sacked in September with the Cottagers bottom of the Championship. 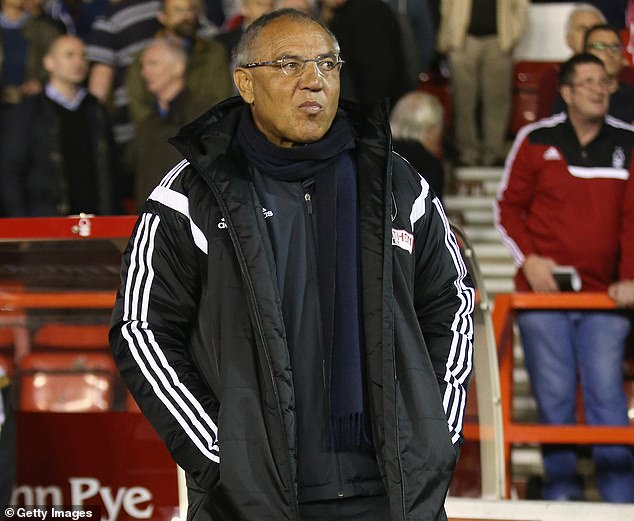 Siewert took over at Huddersfield following the departure of David Wagner – who incidentally is the son of an American serviceman father and a German mother – but managed just one win during his spell in charge.

The Terriers were duly relegated by March and finished bottom of the Premier League, with Siewert dismissed after his side started the following season with three defeats and a draw. 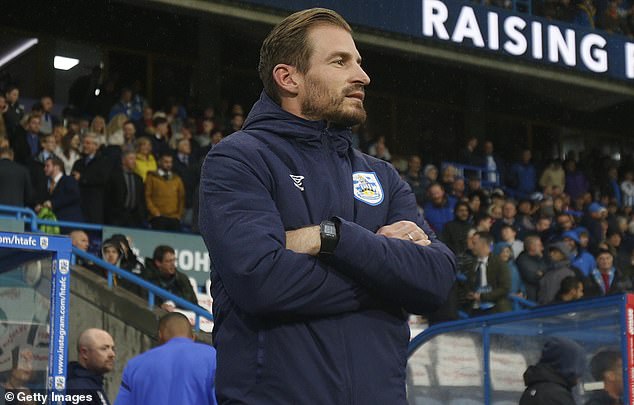 Farke had replaced Wagner in charge of Borussia Dortmund’s reserve team in 2015 and followed him to England two years later, taking over at Carrow Road following the departure of Alex Neil.

The Canaries finished 14th in the Championship in Farke’s first season in charge but he led them to the title the following season. Although their stay in the top flight was brief, the club’s owners kept faith in Farke and they currently top the Championship table. 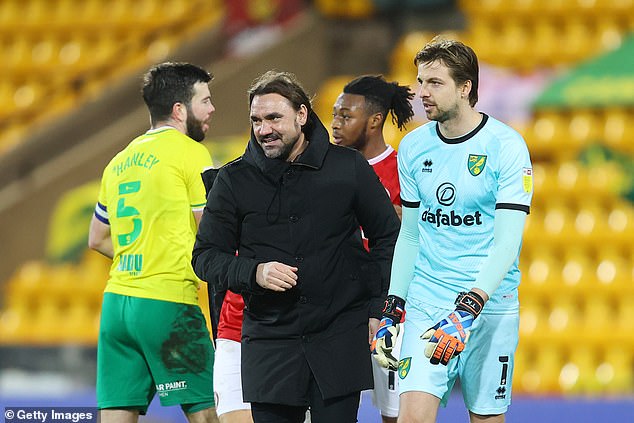