Thousands of British troops to get Anthrax jabs amid Russia threat

Thousands of British troops will be vaccinated against anthrax following the ‘calculated and brazen’ assassination attempt on Sergei Skripal by the Russian state, the Defence Secretary will say today.

Gavin Williamson will reveal that troops held at high readiness will be offered the vaccine as part of new measures to tackle the threat from chemical weapons.

This will ensure that troops are both protected and are ready to deploy to areas where the risk of an anthrax attack exists, the MoD said. Sources said the risks were overseas, not in the UK.

Mr Williamson will warn: ‘We have arrived at a profound moment in our history, a crossroads where the choice before us as a nation is simple – to sit back and let events overtake us or step forward.

‘As Brexit beckons, the eyes of the world are on us. Rest assured our adversaries will be watching even more closely than our allies. This is our moment to retain our competitive advantage.’

He will set out a beefed-up military response to rising threats in light of the ‘reckless’ chemical attack in Salisbury.

He will also demand more money for defence and announce the creation of a chemical weapons centre so the military can analyse toxins quicker. Mr Williamson will describe the attempted assassination as ‘calculated and brazen’, saying: ‘If we doubted the threat Russia poses to our citizens, we only have to look at the shocking example of their reckless attack in Salisbury. We know the chemical threat doesn’t just come from Russia but from others.’

He will say there is world-class expertise at the Defence Science Technology Laboratory at Porton Down, which analysed the nerve agent that poisoned Mr Skripal and his daughter Yulia. Scientists at the Wiltshire lab played a key role in linking the attack to Russia.

The capability will be strengthened with a new specialist centre, which will be given £48million ‘to ensure we maintain our cutting edge in chemical analysis and defence’. 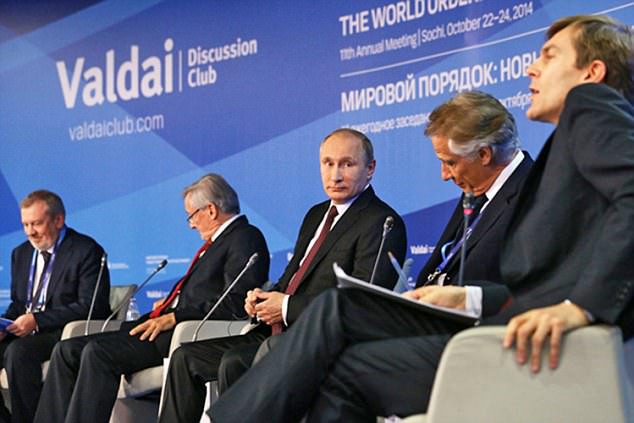 The MoD is currently carrying out a defence review of its military capabilities to work out which areas need more money amid rising Russian aggression.

In a speech at a Rolls-Royce plant in Bristol, Mr Williamson will set out the threats that face the UK and the need to make sure the UK has the right capabilities to match these threats.

He will also reveal how 77 Brigade will be taken to the ‘next level’ to help Britain win the ‘information war’ against countries such as Russia churning out propaganda and fake news.

The brigade uses psychological operations and social media such as Facebook and Twitter to help fight wars ‘in the information age’ and debunk myths such as those peddled by trolling factories.