He may be the former Mayor of New York.

But fans of the Yankees made their distaste for Rudy Giuliani known when his birthday was announced on the big screen.

Thousands of baseball fanatics booed when the Trump lawyer’s face popped up and the PA announcer said he was turning 74.

He was sat behind home plate with a Yankees hat on. The Pinstripes were playing the Houston Astros in their Memorial Day game.

The home fans had plenty more to boo about at the end of the game as they lost 5-1.

Giuliani recently joined the Trump administration as one of his lawyers and has caused controversy with some of his comments. 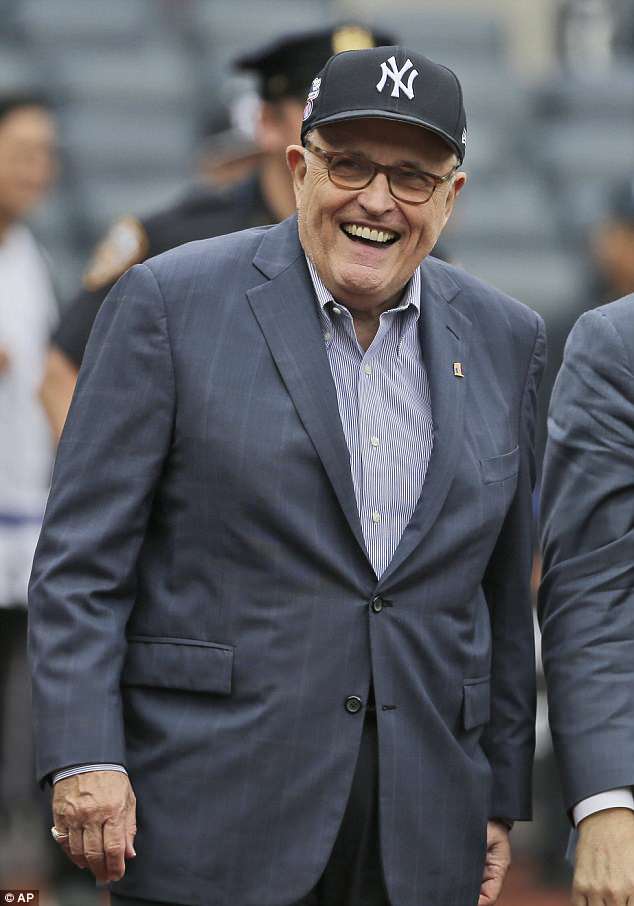 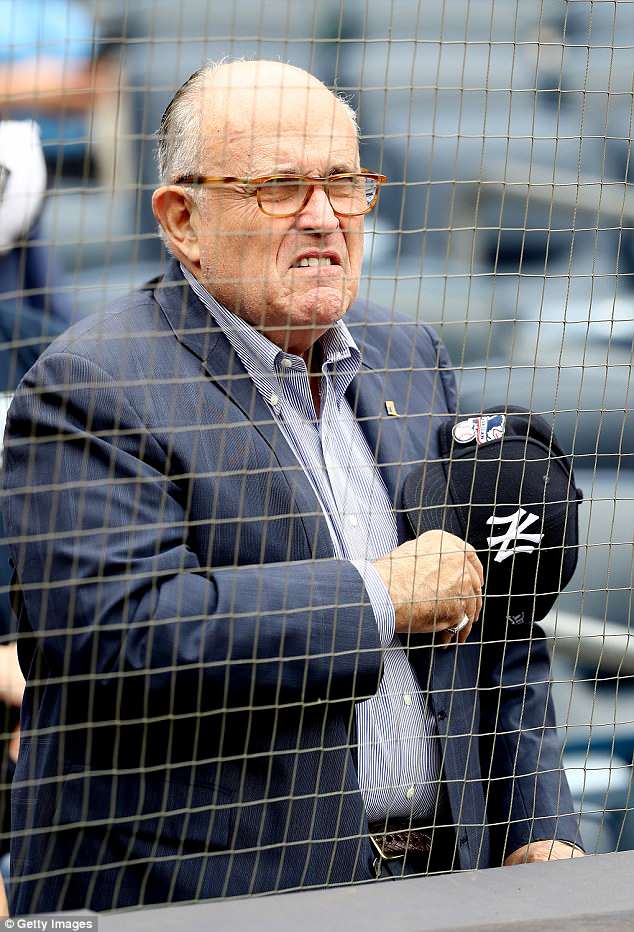 Giuliani, removes his cap for the national anthem ahead of the game between the New York Yankees and the Houston Astros at Yankee Stadium on Memorial Day