Thousands have signed a petition to reopen a popular kebab shop after a petrol station forced closure on the premises.

Glenny Kebabs was shut down by Australian fuel giant Caltex on Wednesday after the Melbourne food hot spot refused to comply to their demands.

The council had flagged issues with Glenny Kebabs including noise complaints, rubbish, excessive seating, operation outside of permitted hours and large amounts of vehicles parked at the service station, causing safety issues.

Caltex issued a notice to the kebab shop to remove chairs, tables and a sheltered space, which would prohibit people from eating on site or even in their cars. 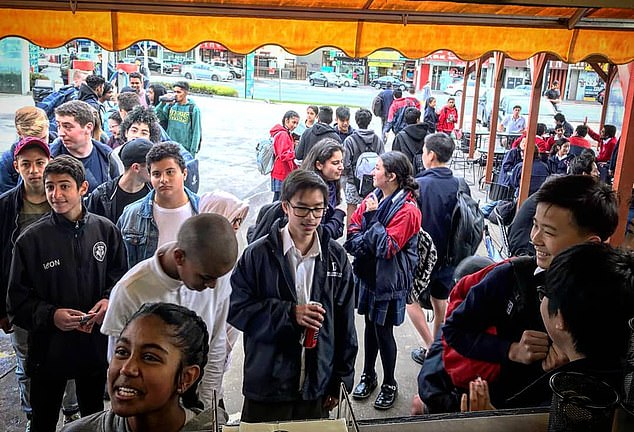 The business was closed due to issues of noise complaints, rubbish and too many parked cars and caused safety concerns

The food van business parked near the Springvale Road Caltex was started by kebab enthusiast Asad Syed in November 2016 to give youth a place to go for a ‘reasonably priced’ late night feed.

‘Unfortunately Caltex doesn’t want to cooperate and work in a mutually beneficially [sic] outcome with Glenny Kebabs and the community (only cares about having an empty carpark).’

Glenny Kebabs, which attracts 400 customers a day said most of Caltex’s ‘demanding’ and ‘unreasonable’ requests were fulfilled.

‘It’s taking a toll on us. That’s my shop my life and my staff are my family.

‘Caltex unfortunately doesn’t see how important Glenny Kebabs is for the youth, the locals and the community!’

A Caltex spokesman told Daily Mail Australia their licensing agreement with the owners was terminated primarily for public safety reasons.

‘We’ve issued four notices to the owners to try and have issues addressed and unfortunately had no change,’ said the Caltex spokesman.

Caltex said the site on which Glenny Kebabs operates isn’t approved for use as a restaurant. 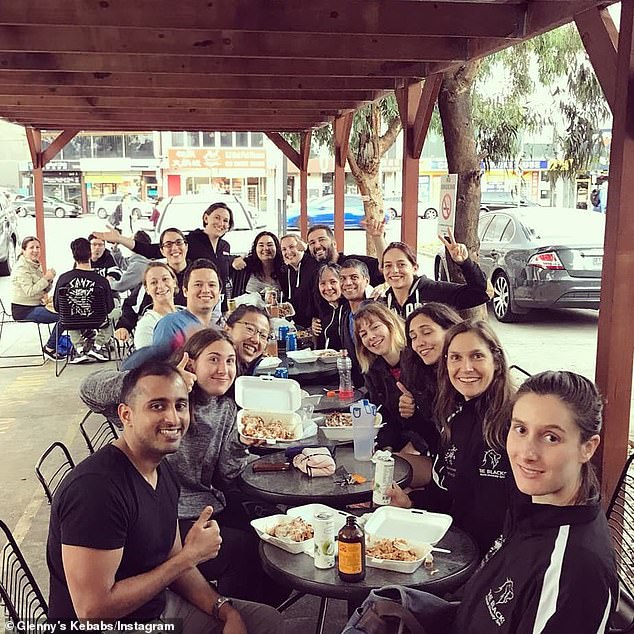 Glenny Kebabs, which attracts 400 customers a day said most of Caltex’s ‘demanding’ and ‘unreasonable’ requests were fulfilled

‘A sit-down dining area and large numbers of vehicles parked on a service forecourt create a public safety issue.

‘The risk of having uncontrolled vehicle movements around seated patrons and pedestrians was too great of a risk to ignore – the safety of our customers, employees and the public will always come first.

‘Glenny Kebabs’ failure to comply with the terms of our agreement and council regulations also puts Caltex at risk of breach of its own obligations as a tenant on site.’

The fuel store has also demanded the business stop their ‘Wednesday Night Chills’, which attracts a mass of car enthusiasts who bring their vehicle for a meet up at outside the store and the neighbouring car park. 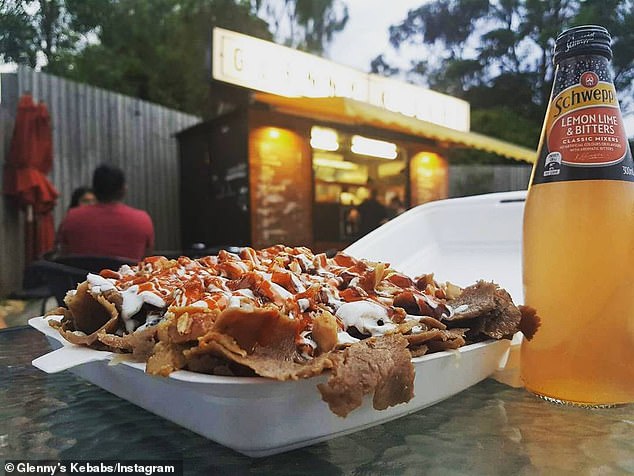 Caltex said they are working with police to manage any ongoing issues as the owners transition operations off the site.

‘We genuinely hope the owners can find an appropriate local site that is approved for use as a restaurant,’ the spokesman said.

The business, which claims to serve about 300 Halal Snack Packs and 150 kebabs a day, has garnered nearly 3000 signatures urging for the store to reopen.

‘Don’t allow a corporate giant to shut down a small business that’s so involved with the local community!’

Mr Syed said his customers have arranged a protest on the site.

He is seeking an injunction to the lease termination through the tribunal. 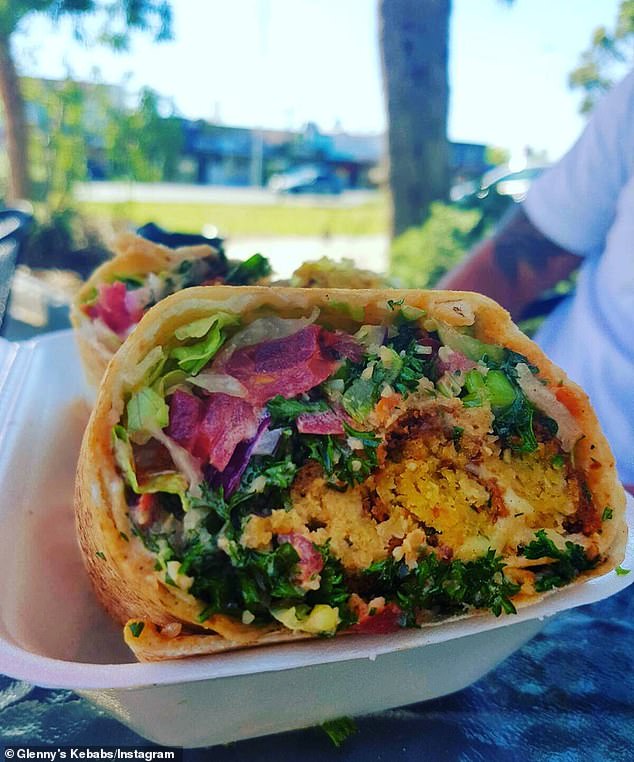 The business, which claims to serve about 300 Halal Snack Packs and 150 kebabs a day, has garnered nearly 3000 signatures urging for the store to reopen