Manchester City’s title celebrations have been tempered by news that UEFA investigators will push for a Champions League ban for alleged breaches of Financial Fair Play regulations.

Insiders at UEFA believe any potential ban would not apply until the 2020-21 season because the process is ongoing but it could coincide with a FIFA transfer ban over the signing of under-18 players.

A ban from the Champions League would certainly increase the pressure on Pep Guardiola to deliver the prize his employers covet most in the next campaign.

The investigatory chamber of UEFA’s financial control board have spent months examining evidence first uncovered in a series of leaks and reported by German publication Der Spiegel last year.

And according to a report in the New York Times on Monday night a meeting two weeks ago at UEFA’s Swiss headquarters concluded with a desire to seek at least a one-season ban.

The investigatory panel’s leader, former Belgium prime minister Yves Leterme, has the final say on any submission made to a separate adjudicatory chamber. 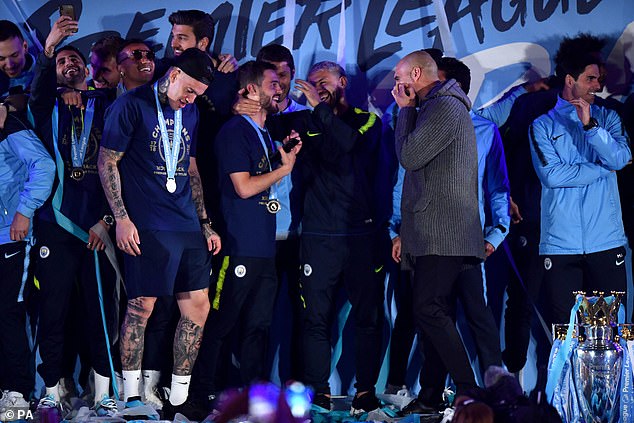 A conclusion is unlikely to be reached before the start of the next Champions League competition when City, who deny any financial wrongdoing, would almost certainly appeal to the Court of Arbitration for Sport.

‘The accusation of financial irregularities are entirely false,’ City said in a statement earlier this year. ‘The club’s published accounts are full and complete and a matter of legal and regulatory record.’

In December Sportsmail reported that City are facing a ban from Europe’s most prestigious competition amid claims that they inflated sponsorship deals seemingly to beat UEFA’s FFP system. Among the reports, based on documents seized by Football Leaks, was a claim that City’s holding company paid £59.5million of Etihad’s annual sponsorship deal, with only £8m coming from the airline. 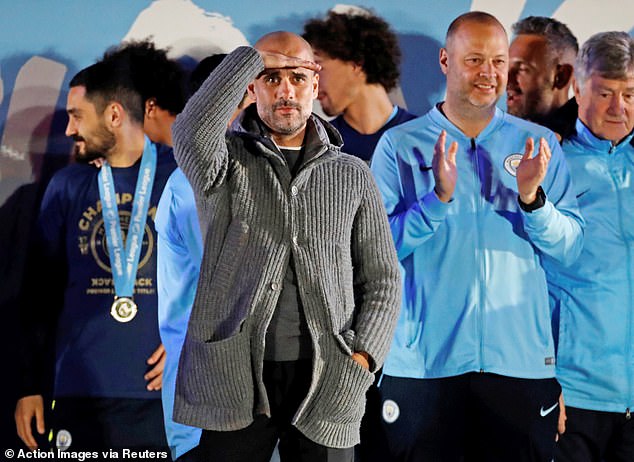