Seven people, among them three Americans, were killed and at least five other Americans were injured when a tour bus collided head on with an SUV that veered into their lane while trying to overtake another vehicle on a Belizean highway on Wednesday.

Jacqueline Abad, 53; Sara Armijo, 51; and her husband, Adrian Armijo Jr, have been identified as the three American fatalities in the crash, the Belize Police Department told the local news station Channel 5.

David Armijo, Sara and Adrian’s 27-year-old son, was among the five Americans injured in the crash, according to local media.

According to investigators, a red Chevy Trax SUV carrying at least three Belizeans was trying to bypass another vehicle.

So it veered into the lane designated for oncoming traffic near mile 17 on George Price Highway, where it crashed head on to a van carrying seven American tourists. 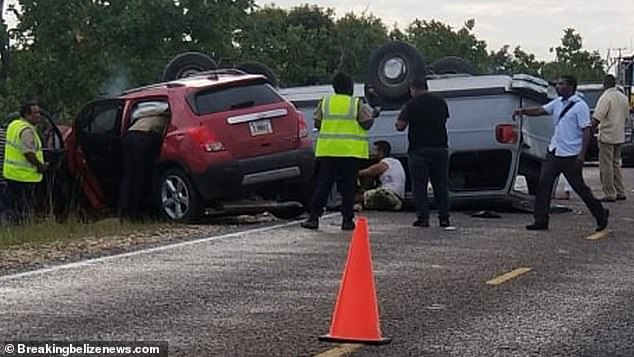 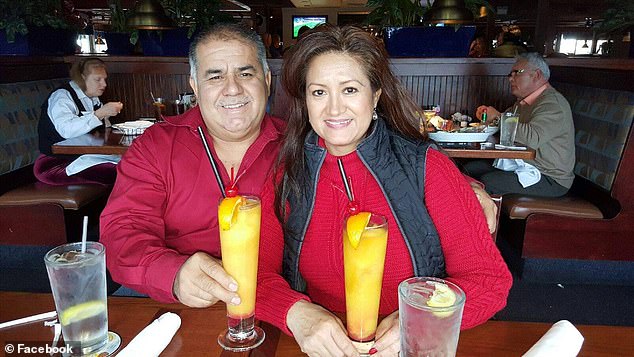 Adrian Armijo Jr (left) and his wife, Sara Armijo (right), of Grand Prairie, Texas, were reportedly killed in the accident. Their son, David, was said to have been among five Americans injured 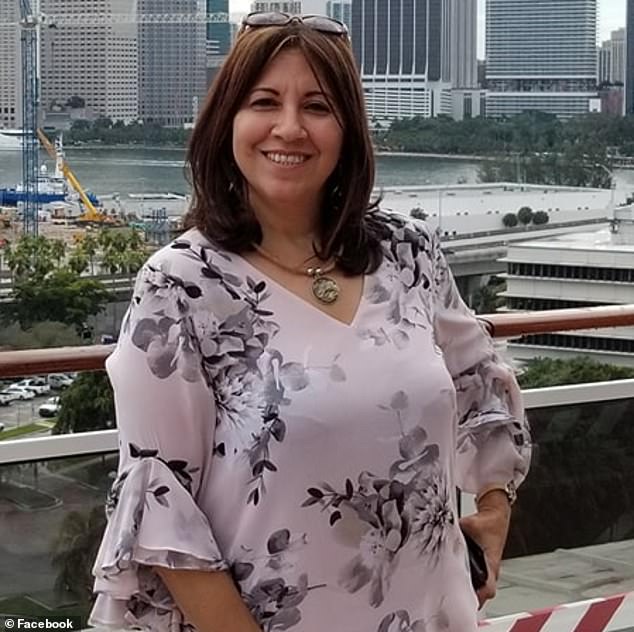 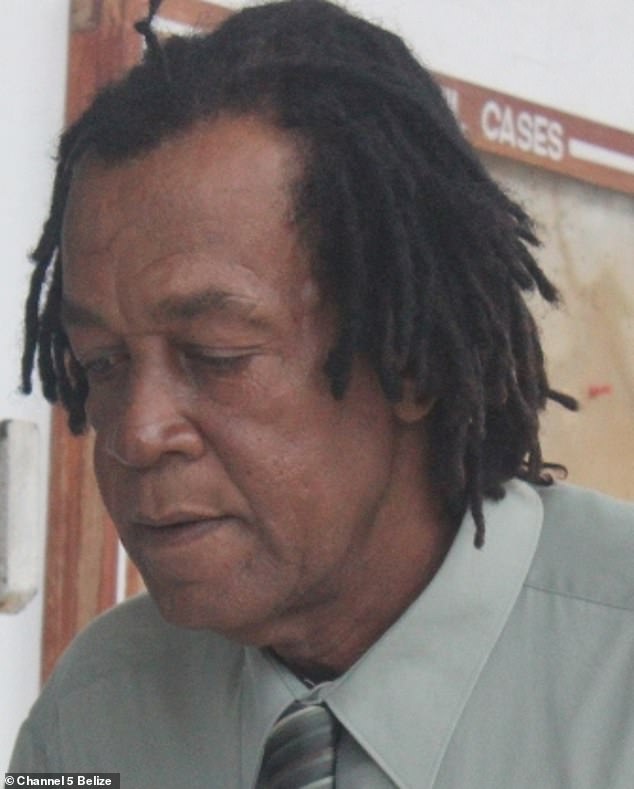 Errol Belisle, 67, the Belizean tour guide who was driving the van filled with the American visitors, was also killed in the crash

The vehicle, a Dodge passenger van, was part of their week-long Carnival Cruise trip that departed Galveston, Texas, on Saturday for the Central American country.

They have been identified by local media as Maribel Navarro, 41; David Armijo, 27; Techno Panyarath, 37; Anita Munagala, 49; and Seidhar Munagala.

Two of the injured Americans are from Atlanta, according to WXIA-TV.

Three of the four Belizeans in the red SUV died on impact.

They have been identified as Lourdes Wade; her father, Edwardo Wade; and Mayra Alcoser.

The three were returning from a Coast Guard induction ceremony for Justin Wade, a young recruit, according to Belize’s Channel 5.

Lourdes Wade, the driver of the red Chevy Trax, was determined to be at fault for the accident, according to local police.

The Armijos were residents of Grand Prairie, Texas, according to NBCDFW.

Information about Abad was not immediately available.

Adrian Armijo Jr was rushed to local hospital for treatment before he was pronounced dead.

A State Department official told DailyMail.com that it was aware that American citizens were involved in the accident. 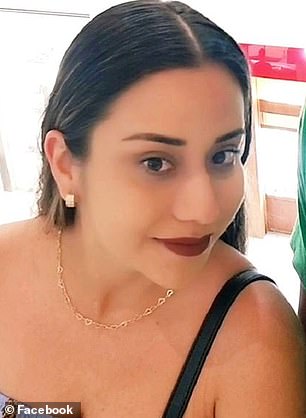 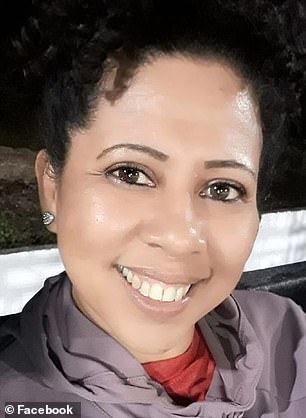 Two of the three Belizean fatalities have been identified as Mayra Alcoser (left) and Lourdes Wade (right). Wade, the driver of the red Chevy Trax SUV which collided head on with the tourist van, was determined to be at fault, according to local police 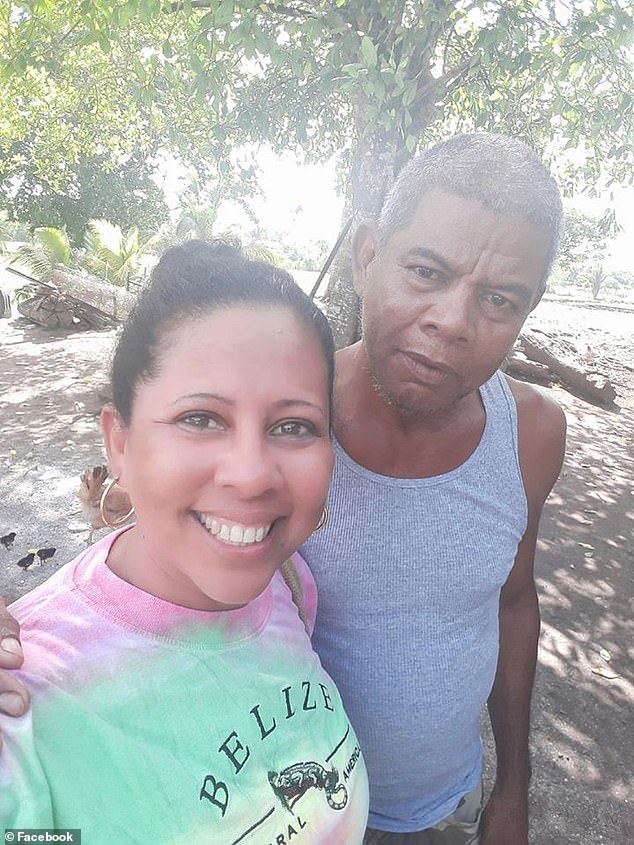 Wade’s father, Edwardo (seen right with his daughter), was also killed at the scene of the crash, local reports said

US diplomats on the ground in Belize are providing consular assistance to the victims, the official told DailyMail.com.

No further information about the identity of the other victims is available.

‘Along with Carnival guests, there were guests from at least one other cruise line on the bus.

‘Sadly, two of our guests have died and the five others who were injured will continue their medical care in the US.

‘Our Carnival CareTeam and medical staff are supporting guests and their families.

‘Please keep our guests and their families in your thoughts and prayers.’